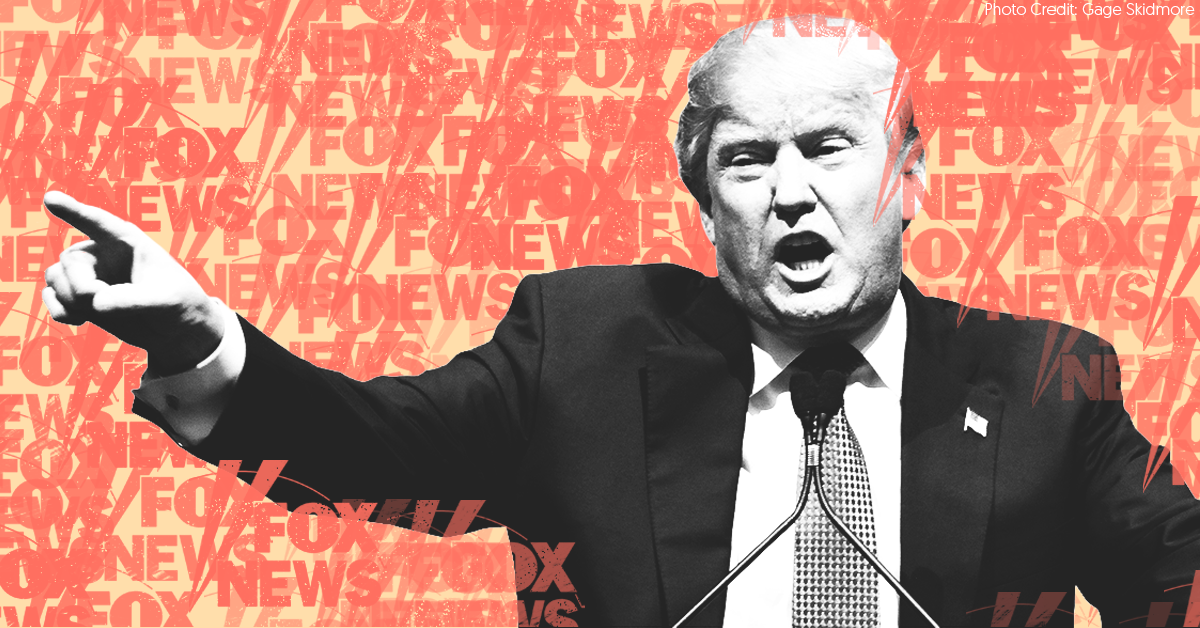 The left-wing meltdown over ICE

Every time I hear a Democrat politician refer to America’s rule-of-law I get a bit nauseous. They coddle violent demonstrators, say women accusers should be believed without proof, encourage … yes, encourage … illegal entry into the United States and generally ignore laws they do not like.

The latest manifestation of left-wing lawlessness is the response of many Democrat leaders and their media allies to the rounding up and deporting thousands of people in America illegally.  A number of Democrat mayors – who hypocritically preside over institutional racism in their cities – are protecting criminals from the long arm of justice.

The latest mayor to defy both law and logic is Chicago’s new chief executive officer, Mayor Lori Lightfoot.  In response to the increased enforcement of our immigration laws by Immigration and Customs Enforcement (ICE), Lightfoot issues this statement.

“We are all aware of the threat from President Trump regarding raids by ICE, and in response, Chicago has taken concrete steps to support our immigrant communities. I have directed – and Superintendent Johnson has confirmed – that CPD has terminated ICE’s access to CPD’s databases related to federal immigration enforcement activities. I have also personally spoken with ICE leadership in Chicago and voiced my strong objection to any such raids. Further, I reiterated that CPD will not cooperate with or facilitate any ICE enforcement actions. Chicago will always be a welcoming city and a champion for the rights of our immigrant and refugee communities, and I encourage any resident in need of legal aid to contact the National Immigrant Justice Center.”

This is nothing short of defiance of the law of the land … the rule-of-law.  This is what autocrats do to maintain power – develop an extra-legal constituency.  And as a born and bred Chicagoan, I can assure you that it is a one-party autocratic system

What is particularly obnoxious and offensive about Lightfoot’s action – and the actions of all those other anti-law Democrat mayors – is that ICE is NOT … repeat NOT … undertaking a general sweep of those in America illegally.  They are rounding up individuals who have gone through the legal system … who have had their day in court … and have been ORDERED by the courts to be deported.

These are people who have been determined to be unqualified for asylum – and a very large percentage have criminal issues.  It you follow Lightfoot’s logic, no illegal alien – no matter of the criminal history or malicious intent – should ever be deported.

In an effort to build public sympathy, critics of the ICE efforts say these are also families.  No doubt.  But the real question is whether these families have one or more parents who are criminals.  That could even apply to the so-called children since they refer to anyone under 18 as a “child” – again to give a false impression.

The left-wing media is complicit in this fraud on the public by echoing the false narratives with their false impressions.  They rarely note that the people being sought have been judged and ordered to be deported.  They play up the “family” reference without reporting why these folks have been found by our legal system to be unworthy of remaining in America.

Democrats say that some of these parents have children who are American citizens by virtue of birthright citizenship because they were born in the United States.  While that may be true, it does not mean we should not follow the court order to deport.

Parents in that situation can take the kid with them or leave the child with legal relatives.  Yes, it is a heart-rendering decision, but child separation is rather common when we send folks to jail.  Having a child does not absolve a person for obeying the law.

Lightfoot’s states that her action is to protect Chicago’s “immigrant communities.”  Sorry Mayor.  The folks ordered out of our country are not “immigrants.”  The are here illegally … period.  Yes, we are a nation of immigrants – and that means, or should mean, legal immigrants.  Just because Lightfoot calls them immigrants does not make them such.

It has always struck me strange that Democrats seem to be playing up to minority Americans or legal immigrants from Hispanic countries.  As a person who has spent a fair amount of time in the Hispanic communities, I have found that the good people in those neighborhoods are not very fond of gangbangers and drug dealers who bring crime and violence to their doorstep – even if the criminals are of the same ethnic background.   That is like saying our Italian communities love the Mafia or our Asian communities welcome Triad.

If you follow Lightfoot’s apparent thinking to its logical end, perhaps she should insulate the Latin Kings and MS13 because they might have families from which they would be separated if you toss them in the hoosegow.   Oh!  The Mayor is potentially insulating MS13 gangsters from law enforcement.

With this kind of selective law enforcement – or more correctly “non-enforcement” – it is no wonder that Chicago crime rates are so high, especially in the minority communities that Lightfoot claims to be protecting.

I am all for immigration reform that would normalize the presence of millions of people currently in America illegally – but we need both a legal and vetting system to accomplish that.  My generosity of spirit does NOT apply to criminals and those the courts have ordered OUT.  Sensible immigration reform is something congressional Democrats seem to be resisting like an invitation to spend two weeks in a motel in the Dominican Republic.