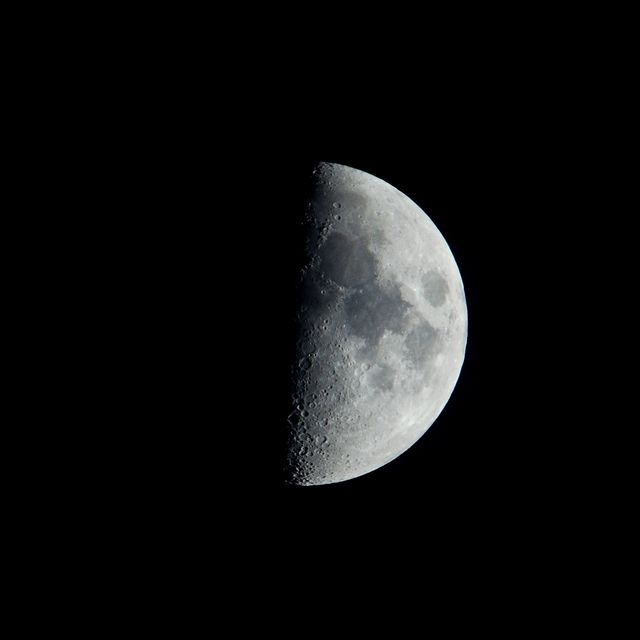 Does the moon contribute to the insanity that seems to be plaguing humanity?  Especially considering the mass shootings that have been going on currently.   And if so, what is the purpose of the moon?  Before one can ask these questions and others one must first understand exactly what a moon is.

When taking a closer look at our moon for an understanding of its nature scientifically it only makes sense to cross-reference all of the moons that are identified in our solar system.  First of all, what is a moon?  In layman’s terms, a moon is known to be a naturally forming sphere consisting of naturally forming material such as rock and metal.  A moon is said to be a product of some form of space debris coming chiefly from larger objects colliding in space during the creation of the solar system.  These spheres get trapped in the gravitational pull of larger celestial bodies or planets in a nutshell.

There are a lot of strange facts about our moon one of which being its size.  It dwarfs all of the other planetary moons in our solar system. Also, the moon doesn’t rotate.  We basically only see one side of the moon henceforth the phrase, Dark Side of the Moon.  It has been associated with ominous lore such as Werewolves and Vampires.  Also, the moon is connected to one’s mental health.  Lunacy and lunatic stem from the root word lunar which is a term used to describe properties of the moon.

The Zulu priest Credo Mutwa has been given ancient knowledge from the sacred teachings of his Zulu ancestors.  He was interviewed by David Icke at one point and the discussion was of the moon being a hollowed-out sphere.   Credo stated that there was a race of beings called the Chitauri, an alien species, that came to earth flying in all types of vessels and airships jetting to and fro causing fear in the natives.  The people were rounded up by the Chitauri using lightning bolt whips and told that they were great gods from the sky and from now on they would bring them gifts in exchange for their worship.  These ships were bigger than mountains.  One of the gifts the Chitauri people brought us was the moon per Credo Mutwa.

Barbara Marciniak claims to be a medium for Pleiadian extraterrestrials.  In her book entitled Earth: Pleiadian Keys To the Living Library, she states that the moon is blocking decodable frequencies sent to humanity and delivering frequencies of control.  Barbara says the moon is a very powerful electromagnetic super computer and has been beaming signals of energy to earth for eons.  It is the proverbial eye in the sky.

For many, it would be incomprehensible for the moon, at 2,160 miles in diameter, to be an artificial construct that was dragged into earth’s orbit by reptilian extraterrestrials.  Consider the implications this can have as it relates to Christianity and other world religions’.  Hopefully, we are given or find the answers for which we seek.