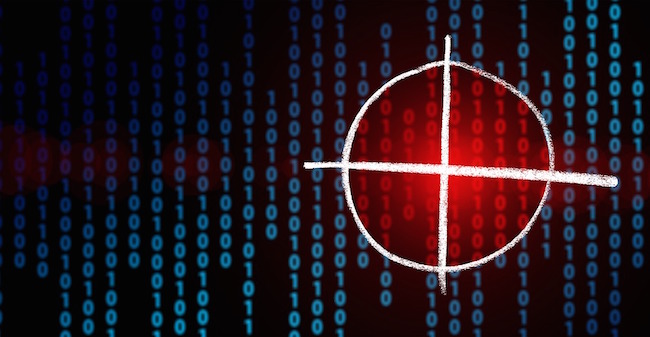 We live in an extremely covert world when it comes down to how things get done.  I mean, really get done.  This is a world of shadows where a lot of things get done in the dark.  Most of the time one must scratch beneath the surface to get to the truth.

John Perkins, former Chief Economist for Chas. T. Main Inc. states that we would find a country with great resources (we being the United States) to covet.  The World Bank, International Monetary Fund, or another one of its sister organizations will furnish a loan to that country.  But, the money never gets to the country in question.   Instead, our big corporations get the money to build the infrastructure.  So, these big companies proceed with building things like gas stations, power plants, industrial parks, etc.  Only the wealthy in these countries benefit but the people are left to foot the bill.  Which they can not.

The next stage that takes place is when the economic hitman would go over to the country in question and propose that they should sell our corporations that are already in position in their country at the current time after the loan the oil rights for cheap or let us set up a military base, etc.  This is when the privatization of utilities and social systems come into play.  The conglomerate of international countries which includes the U.S. position themselves for the control of these assets.  Often times they (government and bankers) would give additional loans or refinance the original loan causing the country to fall even deeper into a hole that they can not climb out of.  Eventually, these countries become annexes and ruled by outside interests.  There are a few examples of this malignant process that come to mind.

In Iran, Dr. Mohammad Mossadegh was democratically elected as the Prime Minister from 1951-1953.  Hope for democracy in the Middle East (N. Africa) until he mentioned that foreign countries should give the Iranian people more money for the oil they are getting.  He simply was saying that the Iranian people should benefit from their own oil.  What’s wrong with that, right?  Iran made it public that they were going to take over the British oil assets.  The U.S. didn’t take too kindly to that so they sent in K. Roosevelt, cousin of Teddy Roosevelt, who was a Jackal or Economic Hitman.  With a few million dollars, he managed to get Mossadegh overthrown and then replaced by the Shah of Iran.  Roosevelt was a CIA agent which would have been a problem if he was caught.  The government, going forward, would then begin using private companies and civilians to do their dirty work.

This covert process to take control of a country and its assets has basically four steps: First, the loan is given to the country with high levels of interest attached to it.  The second step is after the country has trouble paying the loan back, send in the Economic Hitman to bribe them with a restructured loan and/or talk them into making a deal.  Thirdly, is after the Economic Hitman fails, they send in the Jackals to take down the regime covertly.  Fourth and finally, when the Jackals fail, send in the military.  Coincidentally, all four of these steps took place in Iraq with Saddam Hussein.