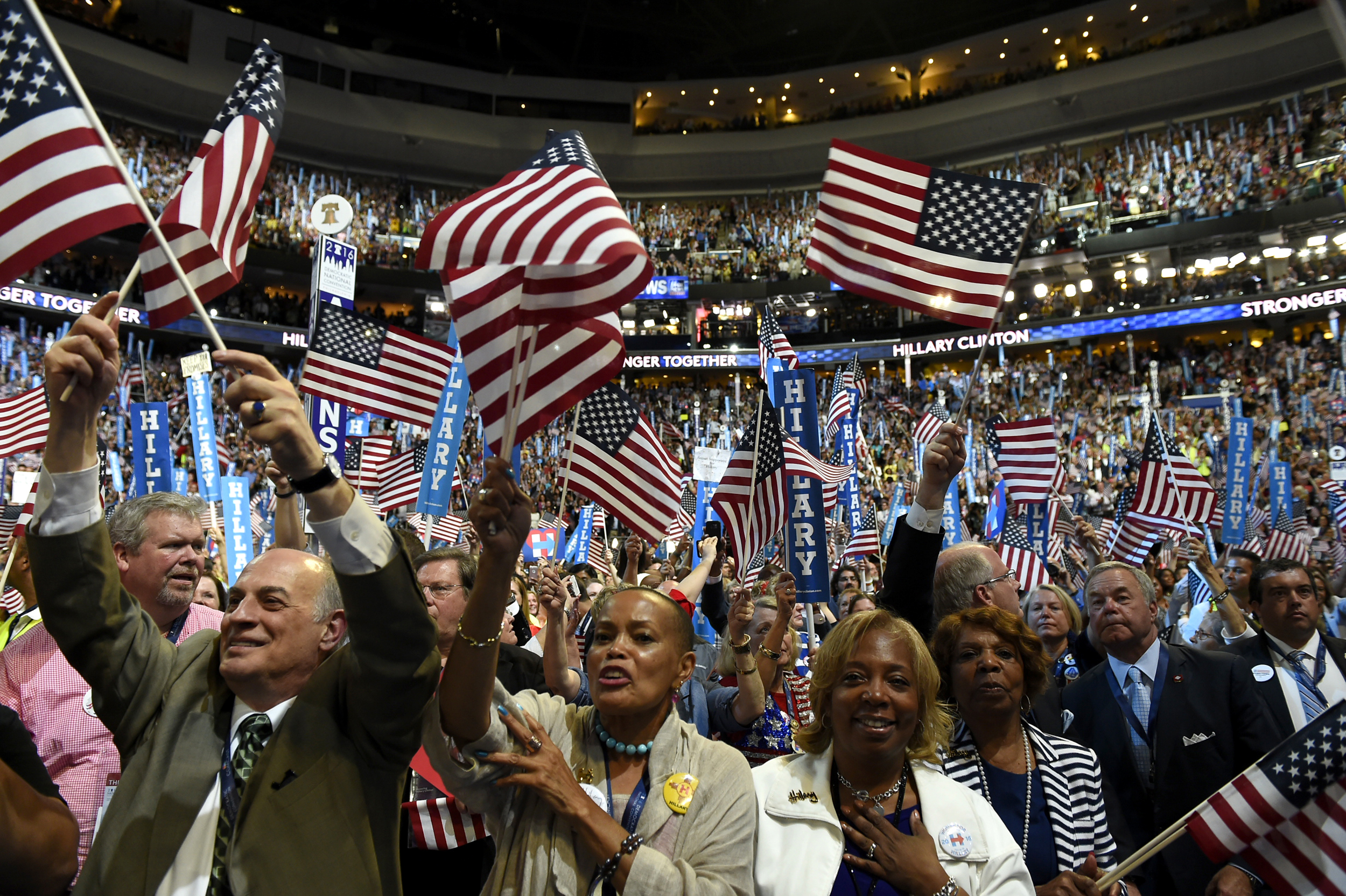 The DNC is Breaking Apart

There is a new hashtag movement in town, and it’s doing its very best to split the left down the middle. Founder Brandon Straka created the #WalkAway movement which encourages unhappy Democrats to leave their party for good. They even held a march that had over 700 supporters in Washington, D.C. recently that got a thumbs up from a tweet by President Trump, himself! “#WalkAway from the Democrat Party movement marches today in D.C. Congrats to Brandon Straka for starting something very special,” Trump tweeted while attaching @foxandfriends for additional recognition to the group’s efforts.

The movement is for those who are unhappy with their party, however. But does this create a further divide in a party that is already suffering to maintain its political position?

The problem with inner party turmoil

When parties have inner turmoil, it’s best to resolve it quickly and within the ranks. If this can’t happen, then watch out because this is where revolution begins to rear its ugly, but sometimes necessary, head. Currently, Straka states that he created the movement due to the lack of tolerance and the scare tactics that are being used by Democrats to gain votes and to push hidden agendas.

The movement is only 5 months old, but it has already resulted in a strong divide that has African Americans, Latinos, and members of the LGBT community leaving the party to form some sort of independent group that they say represents freedom. I’m confused on this part. Were they not free before? Could they not choose to jump ship and claim the ideology of the right-wing? This conveniently occurred only months before elections and has already proven to show signs of a potentially effected voter turnout for the Democrats.

Say hello to the development of a new party

One can’t help but wonder if this is merely another tactic to get American citizens to support the establishment of a third party. True, leftist politicians and groups are indeed pushing aggressive tactics that are intolerant of anything or anyone who falls outside of their agenda. They have partnered with the media to utilize propaganda and shame to further their initiatives and they have shown no mercy in their means in which to do so.

This doesn’t mean that Republicans are innocent of such tactics, either. Currently, many people who support the Republican Party are feeling their own share of dissatisfaction. If this is so, how long before a third party emerges that will conveniently encompass all of the elements missing from both the Republican and Democratic Party? Is this by design? Probably so, depending on if you believe in conspiracy.