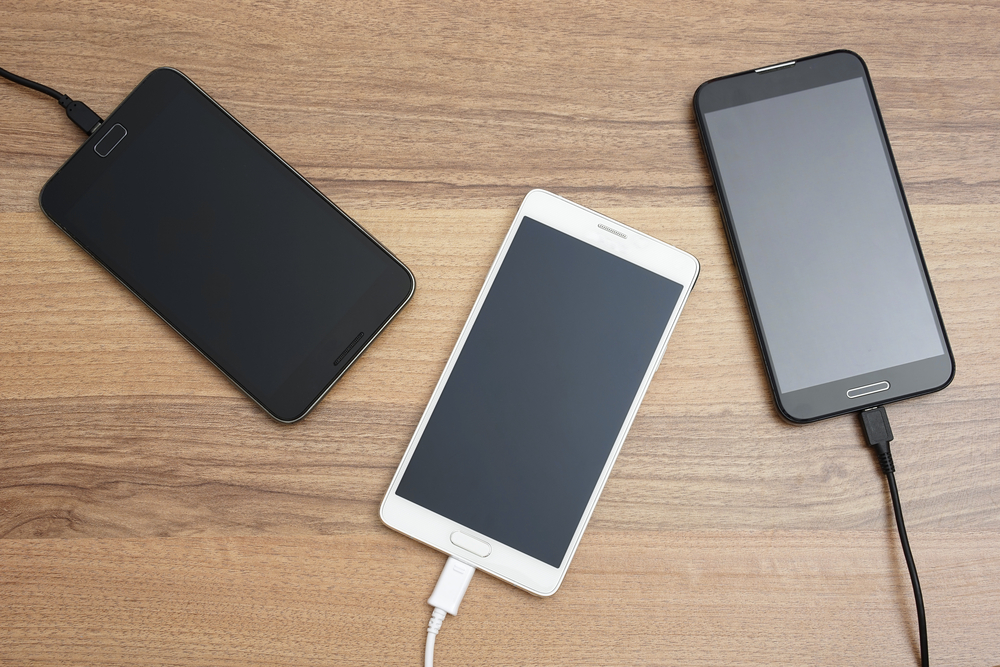 We truly live in a technological world.  If you look back a few decades ago, it’s like night and day.  We are literally living in the Star Trek era.  A lot of the same tech that we saw in the hands of Captain Kirk, we now have useful applications for in realtime.  One of those futuristic devices that have gone mainstream is cell phones.  But is all technology good for us?

According to the CDC Marketplace, cell phone usage can be hazardous to our health.  The CDC states that the closest that a person can have a cell phone to their body and still be within the ‘quidelines’ of being safe is 5 millimeters, according to cell phone manufacturers.  This is said to keep the user from being exposed to radiation levels that are in the unacceptable range of the low-frequency radiation being emitted.  In the testing done, having a cell phone closer than 5 millimeters to ones self shows accelerated rates of tumors and cancer.  No matter if the phone is 5MM or 15MM, users will still be exposed cell altering microwaves being emitted phone the cell phones.

Here’s a bit of information that most people don’t know but the manufacturers of cell phones are supposed to put a policy advisory disclaimer warning in common areas at stores that sell cell phones explaining the hazard.  Also, this disclaimer is supposed to be on every phones’ policy and procedures page.  When investigators randomly asked consumers about these disclosures, none of them knew of this rule nor could find this disclosure on the phone anywhere.  Even when directed to it.  I myself can’t recall ever seeing a sign disclosing this hazard and I’ve purchased many cell phones.

Testing proves that men that carry cell phones on their bodies have consistently lower sperm cell counts than men that don’t.  The fact is that most people keep their phones closer than 5 millimeters from their bodies. Here are the radiation safety requirements per the top three manufacturers:

Radiation emissions can differ from cell phone manufacturer to manufacturer.  The one thing that’s consistent is that if the phone is closer than the recommended testing levels, human cells are being mutilated and destroyed.

Each cell phone is constantly connected to a cell tower off or on.  Consistently emitting radiation day and night.  The cell phone tower measures the distance a phone is from a cell tower by using soundwave vibrations.  This is how cell phones stay trackable.  Because of the tracking of cell phones via what is called a bulk collection of ephemeral information, cell phone companies can have, own, and sell this information which at one time would just be lost.  So, not only is our safety at risk but so is our privacy.

Nowadays, everyone owns a cell phone.  One would be looked at strangely socially if they didn’t own one.  We get our hands on new tech and immediately integrate it into our lives after it’s forced down our throats using grandiose images via marketing.   New humans don’t even know what life is like without certain amenities.  A lot of times products are dumped on the general public with little concern about the health risks associated.  Would you still keep your cell phone if you knew for a fact that it was or could give you cancer?  Think about.  Until next time.