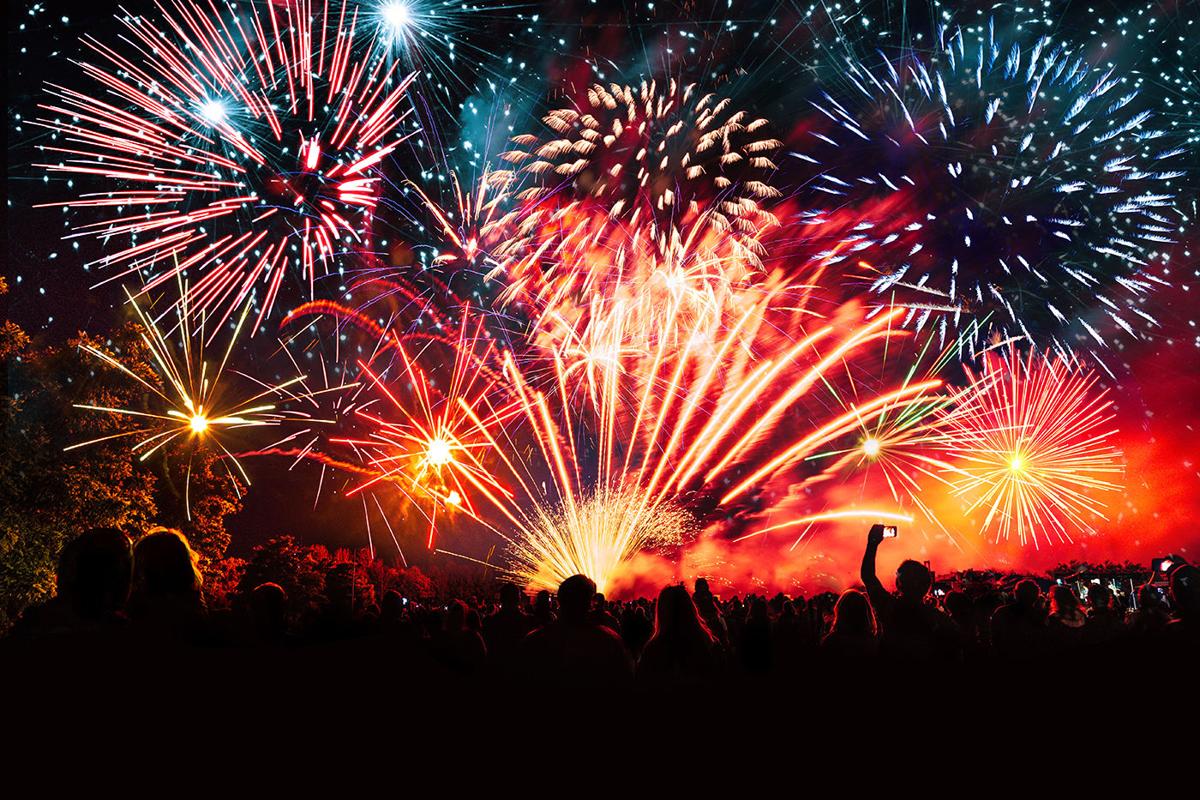 The Biggest Party in American History

President Donald J. Trump has announced that he plans to hold a July 4th “Salute to America” this Independence Day outside of the iconic Lincoln Memorial. The President tweeted, “HOLD THE DATE! We will be having one of the biggest gatherings in the history of Washington, D.C., on July 4th. It will be called “A Salute To America” and will be held at the Lincoln Memorial. Major fireworks display, entertainment and an address by your favorite President, me!”

The President did not say if this would include a military parade, which he had admired in other countries, and had planned here, but canceled in 2018, citing a high cost.

Washington D.C. already celebrates Independence Day annually with fireworks on the National Mall and a parade on Constitution Avenue.

Many have taken to social media in praise of Trump’s plans to expand the traditional D.C. celebration into something bigger and better.

This isn’t the first time the president has alluded to having a bigger celebration in D.C. for the yearly holiday. Besides his aforementioned currently scrapped plans for a military parade, he had suggested throwing an event for Independence Day at either National Mall or the Lincoln Memorial during a Cabinet meeting in January.

“It could be a very exciting day,” Trump said. “It’ll be a, really a gathering, as opposed to a parade I guess you’d have to say. Perhaps at the Lincoln Memorial. We’re looking at sites. But we’re thinking about doing something which would become perhaps, become a tradition, Salute to America, on July Fourth or July Fourth weekend, somewhere around that area.”

Despite Trump’s enthusiasm for the event, National Parks Service spokesman Mike Litterst told the Washington Post that “no final decisions have been made” as to where the Salute to America will take place, while the city’s mayor is struggling to find out what makes this celebration different than any other year.

“Every year, Washington, D.C. celebrates the 4th of July with a handful of parades, a matinee baseball game at Nationals Park, a Folklife Festival on the Mall and neighborhood cookouts in all eight wards,” a spokesperson for D.C. Mayor’s Office said. “The day culminates with music and fireworks stretching from the Capitol to the Lincoln Memorial on the National Mall. Like you, we are still assessing what will be different this year.”

What will be different is the celebrations will be led by a President who knows how to do things in a “huge” and exciting way, so as he says, I would “hold the date” and get ready for the best 4th of July since 1776!