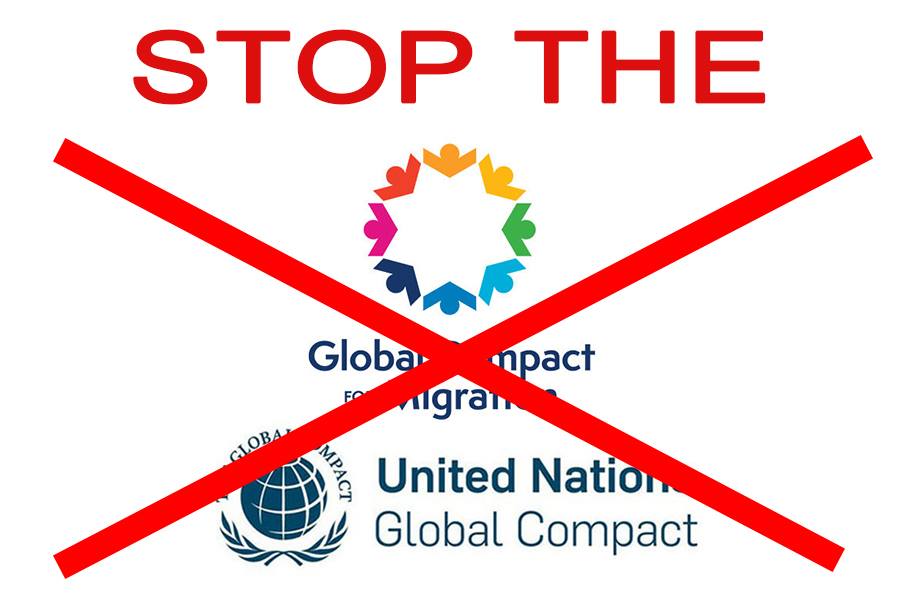 Hungary has reached an agreement with Poland and Estonia to establish a warning mechanism against the UN Global Compact on Migration, enabling the countries to “move against such pro-migration proposals in their early phases, whether they are drawn up in the UN or in Brussels”.

Peter Szijarto, Hungary’s Foreign Minister, confirmed to Hungary’s MTI that the agreement had been reached with his Polish and Estonian counterparts, About Hungary reports.

On Monday, Szijarto said, “It has once again been made clear that pro-migration forces want to make the United Nations’ global migration compact, the world’s most dangerous migration document, mandatory.”

Last December, at the UN General Assembly, 152 countries voted in favor of the Global Migration Compact while five voted against it, 13 countries abstained, and 57 didn’t vote at all.

Szijarto argued that anything approved by the United Nations essentially becomes part of international law and judicial practice. He also emphasized the need to fight “pro-migration proposals.”

The Visegrád (V4) countries have recently asserted their political will in ways that haven’t in the past. As an example, the Head of the Hungarian Prime Minister’s Office said last Thursday that Germany’s Ursula von der Leven couldn’t have been nominated as European Commission President without the support of the Visegrád countries.