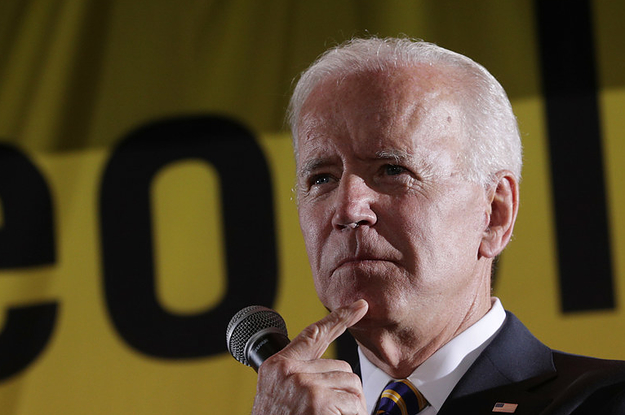 No sooner did former Vice President Joe Biden all but secure his nomination as the Democratic Party’s presidential candidate than did the Coronavirus shove him in the shadow of public attention.  Contrary to intuitive thinking, it may not be a bad thing for his candidacy.

We must remember that Biden was not exactly hitting the campaign trail with full vigor in those early Democrat primaries.  In addition to his lack of fundraising, he was staying home as much as possible.  His strategy of laying in the weeds until South Carolina was obviously a good one.

Even after vanquishing the Democrat presidential field on Super Tuesday, Biden was not out on the hustings as much as traditional presidential candidates – not even as much as the older post-heart attack Senator Bernie Sanders.

Biden, his handlers and most Democrats realized that the former Vice President’s public image is best left to virtual crafting by public relations consultants and communication techies.  For too often – when Biden presented himself to the public, it resulted in another gaffe.

Apart from those embarrassing misstatements that have marked Biden’s long, long political career, he is starting to show his age.  His current gaffes are not like those past misstatements but more like “senior moments.”  It is those pauses on stage, when he looks like he is searching for the rest of the sentence.  Even the older Bernie Sanders, appears to have greater mental acuity than Biden.

In that it allows Biden to keep himself out of the spotlight, the Coronavirus may have been beneficial to the Biden campaign.  It gives him an excuse to stay out of the public eye – except for short structured appearances on friendly news shows.  He is not being vetted.

At this stage in a presidential campaign – and despite the suffocating effect of the Coronavirus —  Biden should be communicating to the public as much as possible – holding press conferences, rallies and townhall meetings.  Despite the situation, he could be holding virtual townhall meetings and responding to unstructured press questions.  But instead, Biden is hunkering down at home under the theory that the less you see of him, the better off he will be.

It may work for a while, but eventually he will have to stop being the marionette of his handlers and present himself in public – at least occasionally.    When the presidential campaign season revs up after the Republican Convention, Biden will be facing the guy with the bully pulpit – and a guy who knows how to use it.  Biden cannot continue to slump in the far corner of the back pew hoping that the grossly biased media will cast and protect his virtual image.