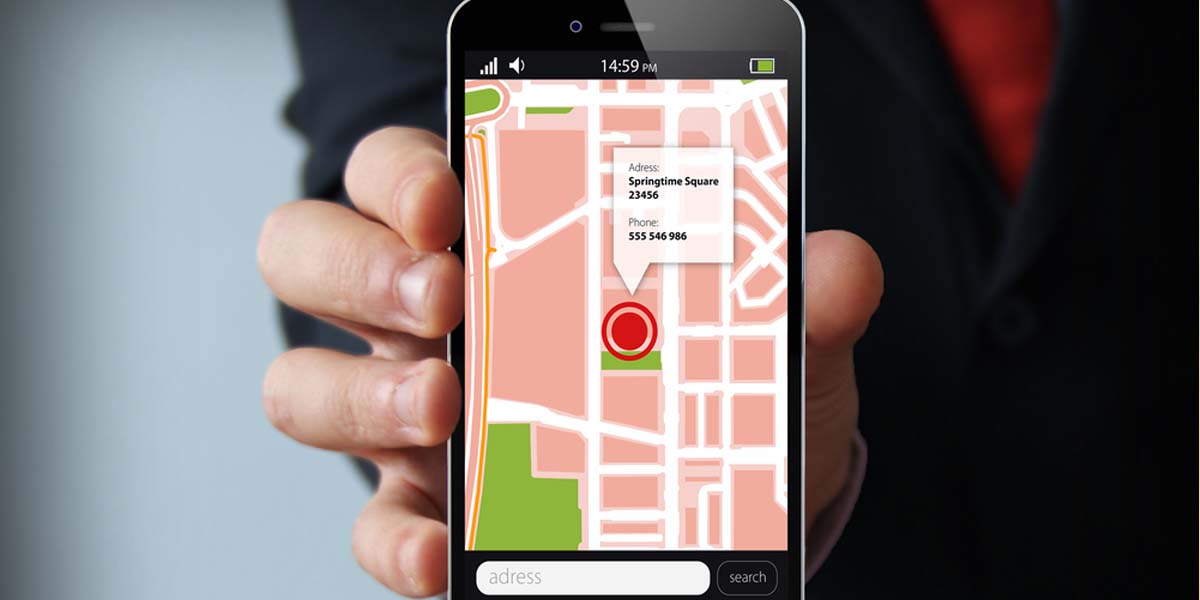 Late last week, the U.S. Supreme Court ruled that government officials have to obtain a warrant in order to track an individual’s location data via cell phone records over an extended period of time.

“In the 5-4 ruling, the court said police generally need a court-approved warrant to get access to the data, setting a higher legal hurdle than previously existed under federal law. The court said obtaining such data without a warrant from wireless carriers, as police routinely do, amounts to an unreasonable search and seizure under the U.S. Constitution’s Fourth Amendment,” writes Newsmax.

In the case named Carpenter v. United States, the court ruled in Timothy Carpenter’s favor after he filed the suit after police connected him to several armed robberies at Radio Shack and T-Mobile stores in Ohio and Michigan. His location data was tracked by police for 127 days back in 2011.

Carpenter’s lawyers argued that the police violated the Fourth Amendment because they needed “probable cause” to get Carpenter’s digital records from third-party carriers, therefore should have gotten a warrant.

“We hold that an individual maintains a legitimate expectation of privacy in the record of his physical movements as captured through CSLI (cell-site location information),” wrote Chief Justice John Roberts in the court’s ruling. “Although such (cell phone) records are generated for commercial purposes, that distinction does not negate Carpenter’s anticipation of privacy in his physical location.”

Roberts also pointed out that technology is both a blessing and a curse, along with playing a “pervasive and insistent part of daily life.”

“Virtually any activity on the phone generates, including incoming calls, texts, or e-mails and countless other data connections that a phone automatically makes when checking for news, weather, or social media updates,” said Roberts. “Here the progress of science has afforded law enforcement a powerful new tool to carry out its important responsibilities. This tool risks Government encroachment of the sort the Framers after consulting the lessons of history, drafted the Fourth Amendment to prevent.”

This is the latest case where the court has boost privacy rights in the digital realm, but government officials can still get access to real-time location information.

This is still a step in the right direction and a victory for privacy advocates.

“For 40 years, the assumption has been that individuals have no expectation of privacy in any information we voluntarily share with third parties — from phone records to bank statements to how and where we buy and sell goods,” said Steve Vladeck, a CNN Supreme Court analyst. “Even though today’s ruling argues that cell-site location data is unique, it’s easy to see how it will open the door to countless other contexts in which privacy advocates and criminal defendants will argue for similar privacy protections – and similar warrant requirements.”

“The Supreme Court has given privacy law an update that it has badly needed for many years, finally bringing it in line with the realities of modern life,” said Wessler.

Author’s note: We still have a long way to go, but this case will likely inspire more rulings that protect individual’s privacy rights and personal data.

Editor’s note: Our privacy rights are the key to all of the rights guaranteed under the Constitution. Are we ever going to reverse this trend?