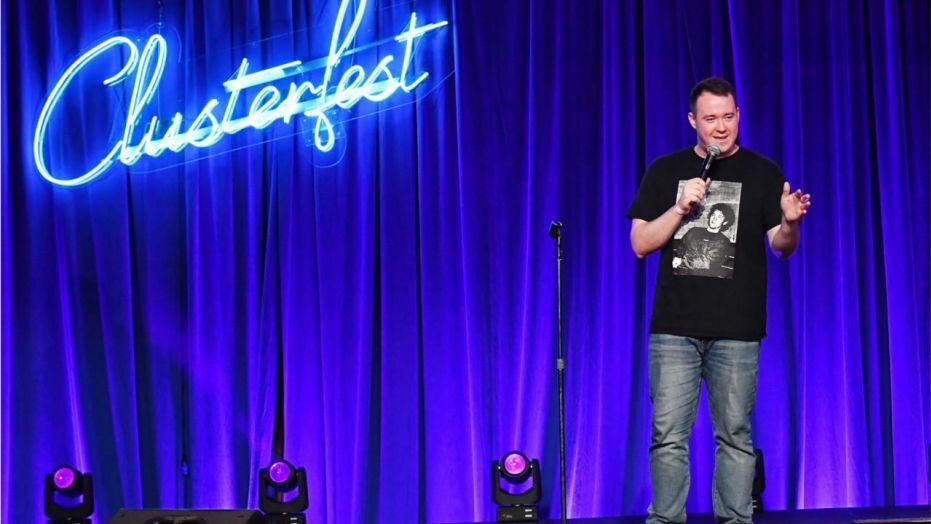 I am old enough to remember the very first season of Saturday Night the Live. The original “Not Ready for Prime Time Players,” led by the likes of Chevy Chase and Gilda Radner, lived up to their name. The show was smart, edgy, and pushed the envelope of the NBC Censors to their limits, and often performed bits that would never, ever fly in today’s climate of “political correctness.”

I can say that with confidence, because newcomer to SNL, comedian Shane Gillis has been fired from one of the most coveted gigs in comedy for making “ethnic jokes” about Asians and gays on a podcast unrelated to SNL, that aired long before he started working on the show.

Gillis’s may be the shortest-lived gig for an SNL player. His departure comes just four days after the producers of SNL announced that Gillis was joining the cast for the show’s new season, set to start Sept. 28. “After talking with Shane Gillis, we have decided that he will not be joining SNL,” a show spokesperson said on behalf of producer Lorne Michaels, in a statement.

“We want SNL to have a variety of voices and points of view within the show, and we hired Shane on the strength of his talent as comedian and his impressive audition for SNL. We were not aware of his prior remarks that have surfaced over the past few days. The language he used is offensive, hurtful and unacceptable. We are sorry that we did not see these clips earlier, and that our vetting process was not up to our standard.”

Gillis was fired despite issuing an apology last week.

“I’m a comedian who pushed boundaries. I sometimes miss,” Gillis said. “If you go through my 10 years of comedy, most of it bad, you’re going to find a lot of bad misses. I’m happy to apologize to anyone who’s actually offended by anything I’ve said. My intention is never to hurt anyone, but I am trying to be the best comedian I can be and sometimes that requires risks.”

The PC backlash against Gillis began almost immediately after Saturday Night Live announced that he was joining the cast. A video clip from Gillis’ Matt and Shane’s Secret Podcast resurfaced in which the comedian is heard talking about New York’s Chinatown.

“Let the fucking ch-nks live there,” Gillis said, adding that a restaurant was “full of fucking Chinee [sic] in there.”

It didn’t matter to anyone that Gillis was playing a character that was supposed to be a bigoted, insensitive, asshole.

Despite numerous calls for him to be fired, Gillis found one surprising defender — Democratic presidential candidate Andrew Yang.

“For the record, I don’t think he should lose his job,” Yang tweeted. “We would benefit from being more forgiving than punitive. We are all human.”

People need to lighten up and stop being so sensitive. It seems to me, that in the days some 20, 30, 40 years ago, when we all laughed not only at each other, but with each other, to the likes of the original cast of SNL, and Don Rickles, Jackie Mason, Richard Pryor, Buddy Hackett and of course Archie Bunker… we all got along a lot better then, than we do now!