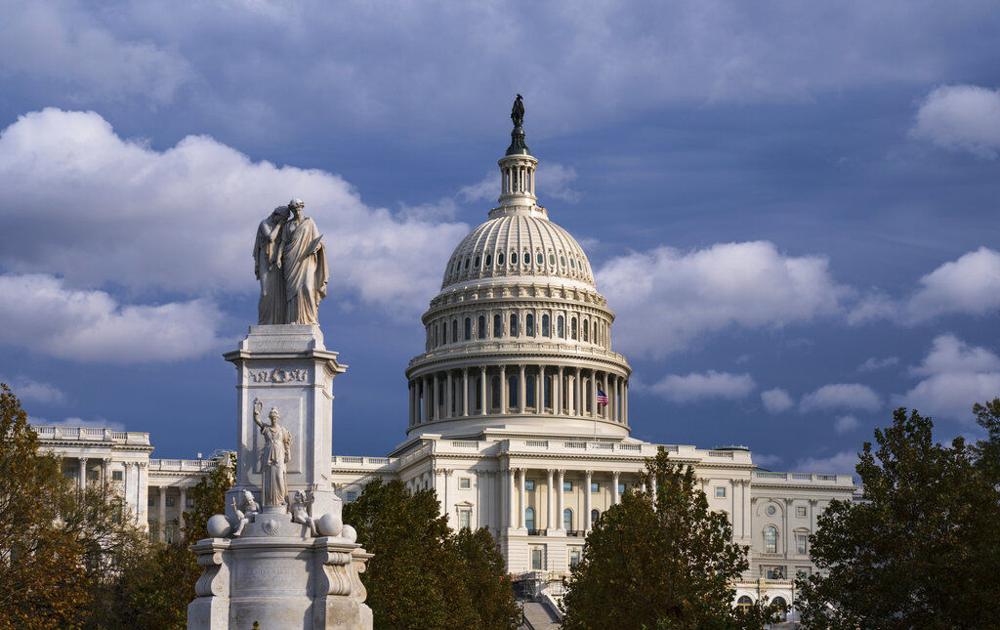 Sexism, Bribes, and Lies – The Latest From the Impeachment Hearings

As the greatest reality show on TV since the first season of “The Apprentice” continues to unfold, yesterday’s live broadcast for the open hearings in the impeachment inquiry were cacophonies of lies, bribery, and sexism.

In back-to-back press conferences, Pelosi and McCarthy delivered starkly contrasting accounts of the first public hearing in the impeachment inquiry, with both claiming their respective parties were fighting to protect the U.S. Constitution – and both claiming a kind of victory.

“Democrats are showing great patriotism,” Pelosi, D-Calif., said after the day’s hearings, praising Schiff, D-Calif., for his dignity and statesmanship. “This isn’t about politics or anything political, it’s about patriotism, it’s about honoring our oath of office, and upholding the Constitution.” Adding,  “This is something we do with a heavy heart. This is very prayerful, because impeachment is a divisive thing in our country.”

“Bribery—and that is in the Constitution and attached to impeachment proceedings,” Pelosi said. “The bribe is to grant or withhold military assistance in return for a public statement of a fake investigation into the election—that’s bribery.”

When asked whether bribery would be included as an article of impeachment, Pelosi replied, “We haven’t even made a decision to impeach. That’s what the inquiry is about. What I’m saying is, [what] the president has admitted to as ‘perfect,’ is bribery.”

Minutes later, McCarthy, R-Calif., took the podium on the other side of the House, claiming it’s Republicans who are “standing up” for the Constitution.

“Are they doing this for political purposes or are they standing for the Constitution?” McCarthy said. “They came to Congress to impeach the president.”

McCarthy went on to blast Schiff, claiming he “has continued to lie to the American public.”

McCarthy outlined several instances where he believed Schiff had lied—including during the congressional Russia probe and when he “on purpose” delivered a parody reading last month of the transcript of Trump’s now-infamous July 25 phone call with Ukrainian President Volodymyr Zelensky, which is at the center of the impeachment inquiry.

Meanwhile, ABC News political analyst Matthew Dowd faced heavy backlash for what critics described as a “sexist” attack aimed at Rep. Elise Stefanik, R-N.Y. Stefanik was one of several Republicans who spoke out against the Democrats’ impeachment inquiry into President Trump during its first public hearing Wednesday, but Dowd singled her out on Twitter.

“Elise Stefanik is a perfect example of why just electing someone because they are a woman or a millennial doesn’t necessarily get you the leaders we need,” the self-proclaimed “proud independent” commentator wrote in the now-deleted tweet.

However, that didn’t stop the avalanche of criticism that Dowd received — including from Stefanik’s colleague, Rep. Mark Meadows, R-N.C.

“Elise did a great job laying out the facts. And, not least of all, this comment is reprehensible,” Meadows wrote.

He eventually offered an apology to the congresswoman.

“Hey @EliseStefanik, I just want to apologize for a tweet that is being misinterpreted,” Dowd wrote. “I didn’t mean to suggest you were elected only because you were a woman or a millennial. I deleted the tweet.”

The drama continues with another day of public testimony, stay tuned!