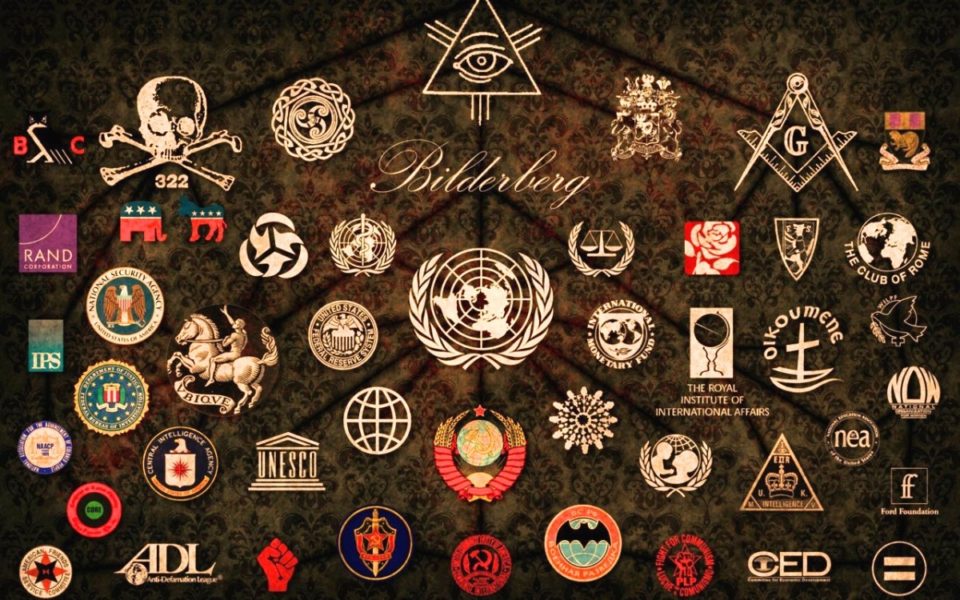 In America and the world, we all have things that are considered private.  Everyone has a private life however limited by social media of the current time.  Things that are usually done outside of discerning eyes truly expose us for who we actually are.  There are honest things as well as dishonest acts that are done behind the veil of darkness.  Secrets are when things are hidden.  When people hold secrets, oftentimes very important information is being withheld.  Secrets are used to maintain a level of power, control and domain over a person or a people. This can be sinister.

There are more secret societies than most of us know.  These organizations operate covertly utilizing levels of initiation.  Generally, they fall under one Satanic order.  They are separate yet one in the same carrying out the same mission in a compartmentalized fashion.  This compartmentalization is carried out even within the structure of each secret society.  The most notable and powerful sects are the CFR, the Trilateral Commission, The Order of the Quest, The Knights Templar, The Knights of Columbus, The Jesuits, The Masons, The Brotherhood of the Dragon, The Rosicrucians,  The Illuminati, The Bilderberg Group, The Skull And Bones, The Order.  They are all the same and work to accomplish the same ultimate goal which is control of the via a New World Order.

Secret societies have been around for a very long time.  The oldest is the Brotherhood of the Snake.  It still exists under different names.  It recognizes Lucifer as the one and true god.  Communication of a divine higher force is often claimed by members and leaders of these secret societies.  The information held in these secrets that these societies covet so dearly is not for the average mind but the contrary.  A select few are handpicked and tested to move upward in the ranks of these organizations.  Not only most the initiates, neophytes and students of the order be keen of mind in order to move upward throughout the levels but they must be trustworthy as well.

The membership is exclusive in these organizations which are almost completely male.  Their secrecy is a powerful tool because it allows them to move in and out of situations without anyone knowing a society member was present at all.  Kind of like a plant or a mole.  Ritualistic initiations are performed in order to become an initiate in these secret societies.  This is where the fraternities and sororities get their hazing process.  Initiations are used to bring a general consensus of thought to the initiate.  Those that are initiated together bond through the mystique of these processes.  It is a molding of the mind like the military.  Everyone must be on the same page so that their mission can be completed.  With this molding of the minds, pawns are created.  The leaders are called Adepts.  Initiations are rewards to a few ambitious members that can be trusted to be promoted the higher levels in the order.  This process is very select.

Men have always yearned to be part of the elect.  To be apart of the class of men that call the shots.  That write the laws and start the wars.  Do those with the knowledge and power feel that the common man is too stupid to be enlightened?  Are we too numb minded to be in control of our own lives?  Full disclosure is upon us.