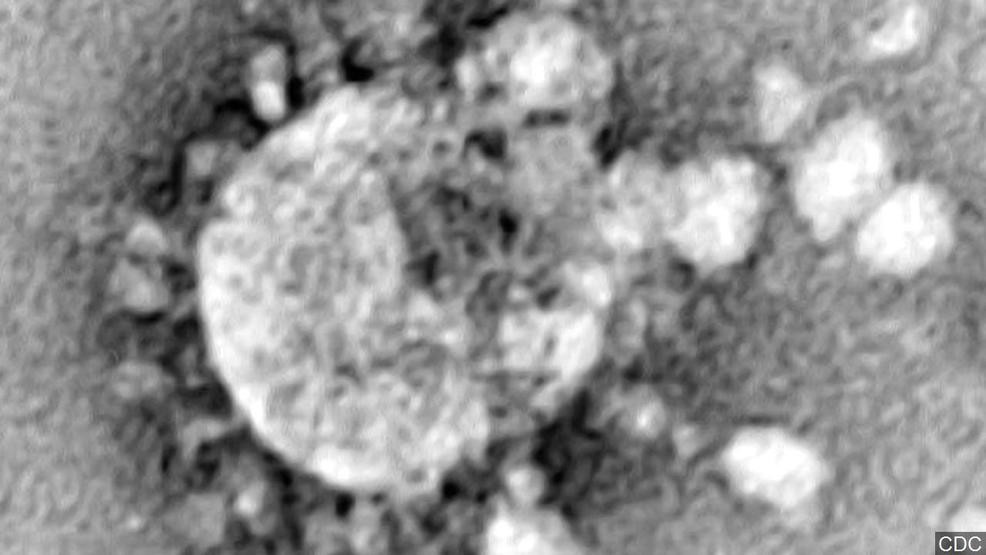 The second case of coronavirus was confirmed Friday in the United States, as China’s efforts to control its outbreak expanded on many fronts. Travel bans were extended in central China to put tens of millions of people effectively on local lockdowns. In Wuhan, where the virus was first detected, workers are racing to build a 1,000-bed hospital to treat victims of the disease.

Authorities around China, including in the capital, Beijing, have canceled the temple fairs and festivals that accompany the Spring Festival to avoid having large public gatherings where the airborne virus could spread.

What We Know So Far

The second case in the US is a woman in her 60s. She has been hospitalized in Chicago, and is reportedly doing well. She had traveled to Wuhan, China, in December, and flew home to Illinois on Jan. 13. She was not symptomatic on the flight home.

The woman had not spent much time in public after arriving back in the U.S., and had not taken public transportation, health officials said. The risk that she had infected others is low, but some close contacts are being monitored for symptoms.

The CDC is also investigating another 61 potential cases from 22 states. Eleven have tested negative, and results from the rest are pending.

Dr. Nancy Messonnier, director of the CDC’s National Center for Immunization and Respiratory Diseases, said that it’s important to keep in mind that there are still many unknowns about the virus.

“This virus was only identified within the past month, and there is much we don’t know yet,” Messonnier said during a call with journalists last week.

She added it’s likely there will be more cases in the U.S., including among close contacts of travelers.

The first reported case of the virus in the states was a 30 year old Seattle man, who fell ill after returning to his home in Washington state following a trip to Wuhan.