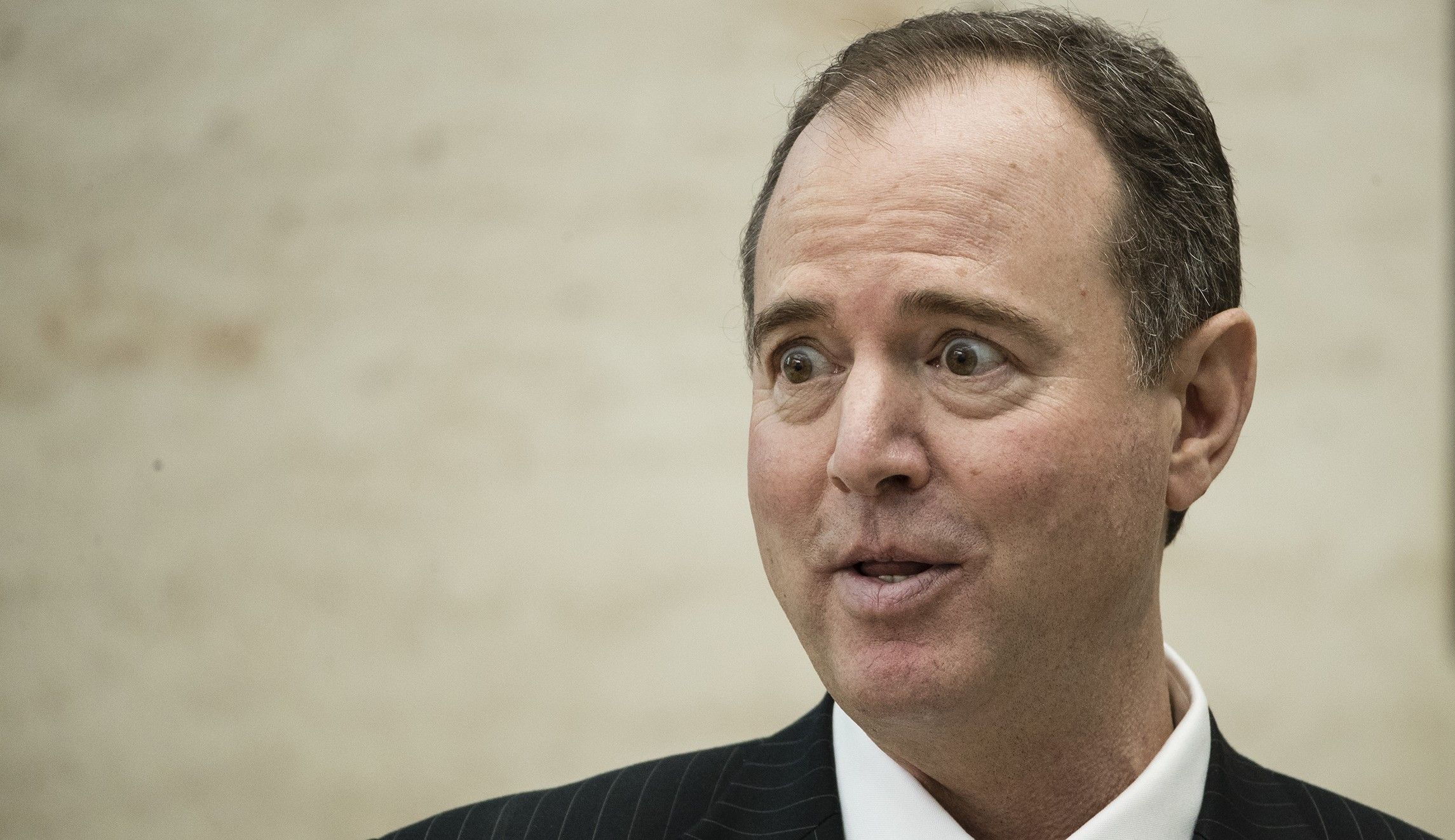 The Republicans have produced their list of the witnesses that they would like call during the soon to be public hearings of the impeachment inquiry. While there may have been some surprising names on the list – including Joe and Hunter Biden, what should come as no surprise, is that Adam “Shifty” Schiff is rejecting most of the names on the list.

Schiff immediately rejected the idea of the whistleblower testifying during the public impeachment inquiry hearings, saying that his or her testimony was “redundant and unnecessary.”

In a letter to Intelligence Committee Ranking Member Devin Nunes, R-Calif., Schiff said, “The committee … will not facilitate efforts by President Trump and his allies in Congress to threaten, intimidate and retaliate against the whistleblower who courageously raised the initial alarm,” ” … The whistleblower has a right under laws championed by this committee to remain anonymous and to be protected from harm.”

The letter continued, “The impeachment inquiry, moreover, has gathered an ever-growing body of evidence — from witnesses and documents, including the president’s own words in his July 25 call record — that not only confirms but far exceeds the initial information in the whistleblower’s complaint … ”

Schiff concluded his letter, “In light of the president’s threats, the individual’s appearance before us would only place their personal safety at grave risk.”

Earlier in his letter, Schiff had warned Nunes that the impeachment inquiry and the House Intelligence Committee “will not serve as vehicles” for what he called “sham investigations into the Bidens or debunked conspiracies about 2016 U.S. election interference that President Trump pressed Ukraine to conduct for his personal political benefit.”

Republicans also planned to call the younger Biden’s former long-time business partner, Devon Archer, who also sat on the board of Burisma. Republicans claim Archer can help the public to understand “the nature and extent of Ukraine’s pervasive corruption information that bears directly on President Trump’s longstanding and deeply-held skepticism of the country.”

Archer and the Bidens will likely also be rejected as witnesses by Schiff.