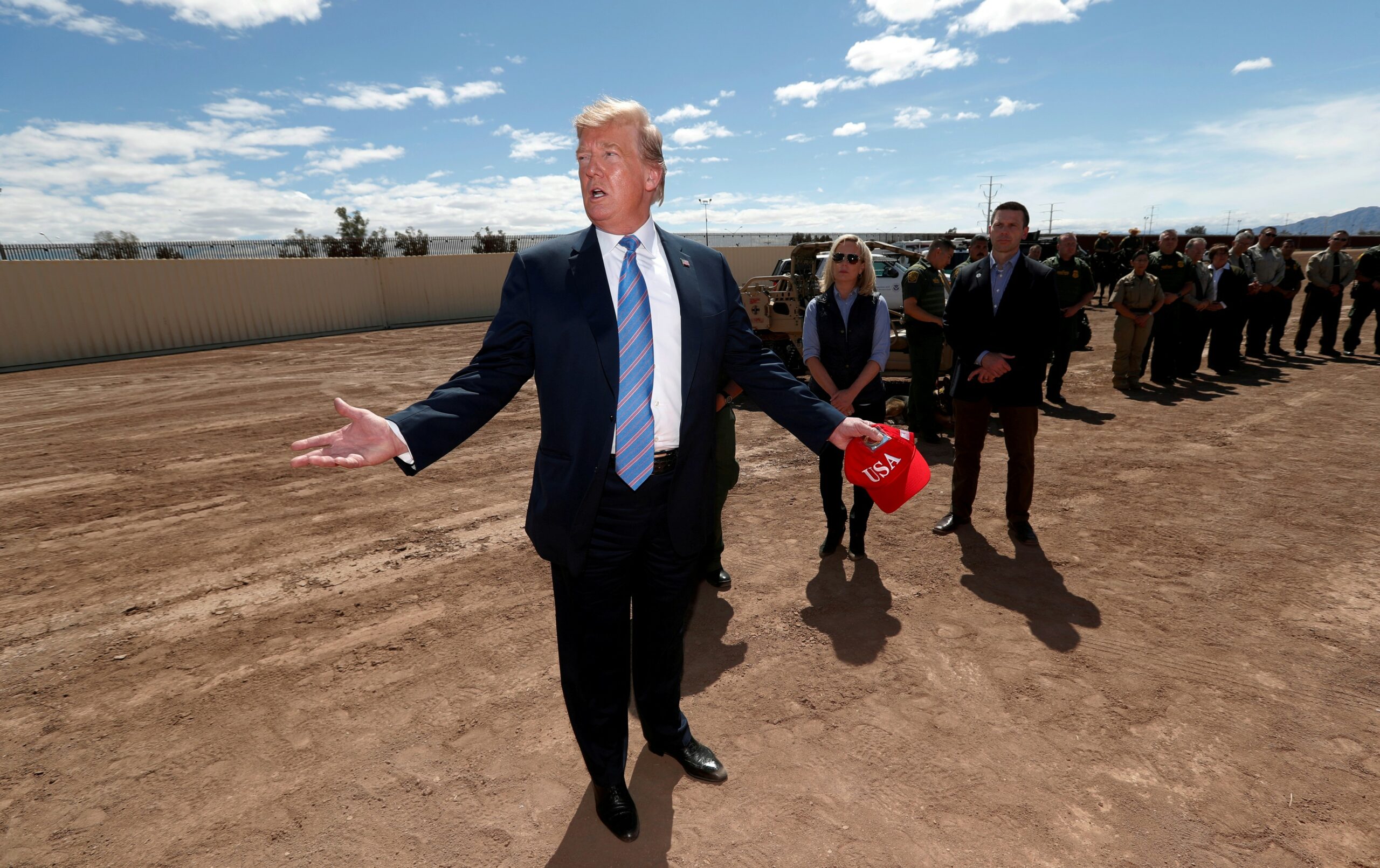 The sanctuary county of Mecklenburg County, North Carolina is currently on course to let 1,000 criminal illegal immigrants into the interior of the U.S. after its officials ended cooperation with the Immigration and Customs Enforcement (ICE) agency.

Figures from the federal government have revealed that each year until Fiscal Year of 2019, Mecklenburg County would hand over to ICE between 1,000 to 1,300 illegal immigrants with criminal convictions or pending charges against them.

Last December, however, Mecklenburg County Sheriff Garry McFadden put an end to all of that, tearing up the county’s agreement with ICE, making the county into a sanctuary jurisdiction that actively prevents criminal illegal immigrants from being repatriated back to their homelands.

“Sanctuary cities and counties around the country are acting as illegal incubators for criminal alien activity, harboring dangerous offenders and often releasing them back to the streets,” one federal official told journalists from Breitbart News.

“The egregious practice of local police ignoring our laws and obstructing the federal law enforcement mission of safety and security should have no place in North Carolina or anywhere else,” the official added.