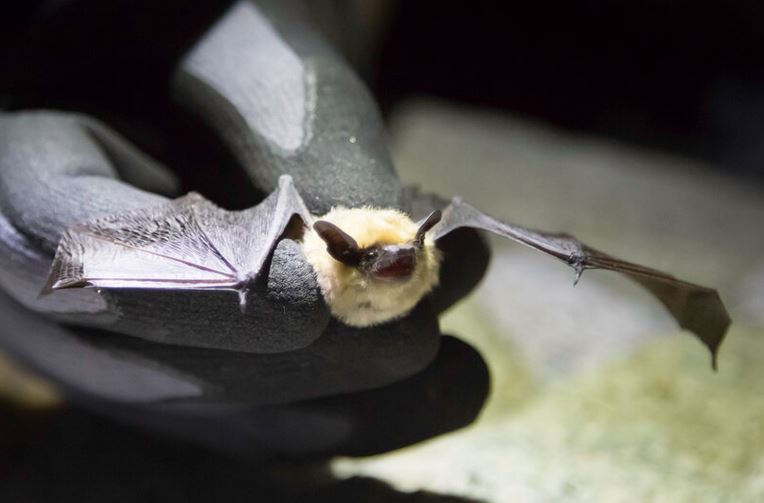 Proof Covid-19 Leaked Out of a Chinese Lab

According to reports, a top U.S. official told world politicians that a “growing body of evidence” proves a Chinese lab is the point of origin for the Covid-19 pandemic.

“Matthew Pottinger, who is President Donald Trump’s respected Deputy National Security Adviser, told politicians from around the world that even China’s leaders now openly admit their previous claims that the virus originated in a Wuhan market are false,” according to the Daily Mail. “The comments, which were made during a Zoom conference with MPs on China last week, come as a team of experts from the World Health Organization prepare to fly to Wuhan to investigate how the pandemic began,” the report continued.

The report also said that Pottinger, a former U.S. Marines officer, who is fluent in Mandarin, pointed to the Wuhan Institute of Virology. It is only a few miles away from the wet market in Wuhan. He said, “There is a growing body of evidence that the lab is likely the most credible source of the virus.”

Pottinger is also a former journalist for Reuters and The Wall Street Journal.

Pottinger said that officials believe that the virus escaped through a “leak or an accident,” and that “even establishment figures in Beijing have openly dismissed the wet market story.”

Former Tory Party leader, Iain Duncan Smith, also attended the meeting. He said the comments showed that the United States was “stiffening” its position on the coronavirus pandemic originating in a lab accident.

“I was told the US have an ex-scientist from the laboratory in America at the moment,” Smith stated. “That was what I heard a few weeks ago. I was led to believe this is how they have been able to stiffen up their position on how this outbreak originated.”

Smith continued, “The truth is there are people who have been in those labs who maintain that this is the case. We don’t know what they have been doing in that laboratory. They may well have been fiddling with bat coronaviruses and looking at them and they made a mistake. I’ve spoken to various people who believe that to be the case.”

Sam Armstrong, communications director at the Henry Jackson Society foreign policy think-tank, said that “With such a senior and respected intelligence official speaking in support of this claim, the time has come for the British Government to seek both answers about and compensation for Covid-19.”

Some scientists have pushed back on the theory that Covid-19 was leaked by a lab. Wuhan Institute of Virology Vice Director Yuan Zhiming told NBC News in August that scientists at the facility did not receive samples of the virus until after it had already started spreading. “I have repeatedly emphasized that it was on Dec. 30 that we got contact with the samples of SARS-like pneumonia or pneumonia of unknown cause sent from the hospital,” Yuan said. “We have not encountered the novel coronavirus before that, and without this virus, there is no way that it is leaked from the lab.”

However, China has openly admitted for many months that the coronavirus probably did not come from the wet market.

Top U.S. officials and “most of the 17 intelligence agencies” believe that the pandemic started with a Chinese lab. However, they do believe it was an accident.

“Late last year, foreign journalists were barred from visiting an abandoned copper mine in the southwest of the country, where the closest known relative of Sars-Cov-2 was discovered in 2013 by Chinese virologists and taken back to the Wuhan laboratory. A bat research team had samples taken on a recent visit to the mine confiscated,” The Sunday Times reported. “Dr. Shi [Zhengli, a virologist at the institute and known as the ‘bat woman’ for her work related to coronaviruses] discovered RaTG13 in the mine after six workers in Tongguan died from an unknown illness in 2012. She took the viral samples back to Wuhan for further analysis.”