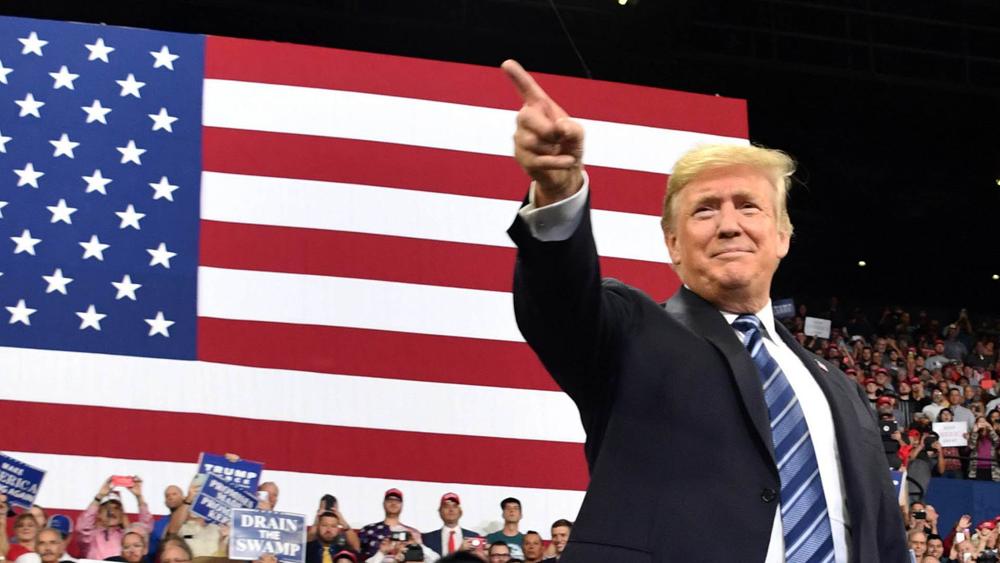 In a response to a largely unsubstantiated article in the New York Times, President Trump has targeted the paper as the “true enemy of the people.” While the president has often used such terminology referring to the mainstream media in general, this time he singled out the NYT, tweeting, “The New York Times reporting is false. They are a true ENEMY OF THE PEOPLE!”

Trump’s tweet was believed to be a response to a recently published Times article which detailed his alleged “two-year war on the investigations encircling him.”

In an earlier tweet, Trump claimed journalists “don’t even call asking for verification” about stories they are planning to publish about his administration ― a post which is also being interpreted as an attack on Times reporters.

That tweet said, “The Press has never been more dishonest than it is today. Stories are written that have absolutely no basis in fact. The writers don’t even call asking for verification. They are totally out of control. Sadly, I kept many of them in business. In six years, they all go BUST!”

The writer of the piece that raised Trump’s ire, Maggie Haberman, fired back in response to the president’s assertions, claiming that she indeed did contact the White House about her story. In an interview with CNN’s “New Day,” she said that she sent several emails to the White House about the planned story “that went unanswered” until the story was published.

“We went through a detailed list of what we were planning on reporting,” she explained. “They chose not to engage and then afterwards the president acts surprised.”

“Now whether his aides are not telling him what we are looking at or whether this is a game and he knows what it is and he’s pretending that he doesn’t, I can’t read his mind,” she speculated. “We certainly followed normal reporting practices and went over it at length with both the White House and the Department of Justice.”

Haberman’s piece touched on everything from the firing of James Comey to Trump allegedly pressuring former White House Press Secretary Sean Spicer to lie about Trump asking for Michael Flynn’s resignation. It also alleges, with no evidence,  that Trump discussed having Flynn and Paul Manafort pardoned as a means to entice them against cooperating with Special Counsel Robert Mueller’s investigation.