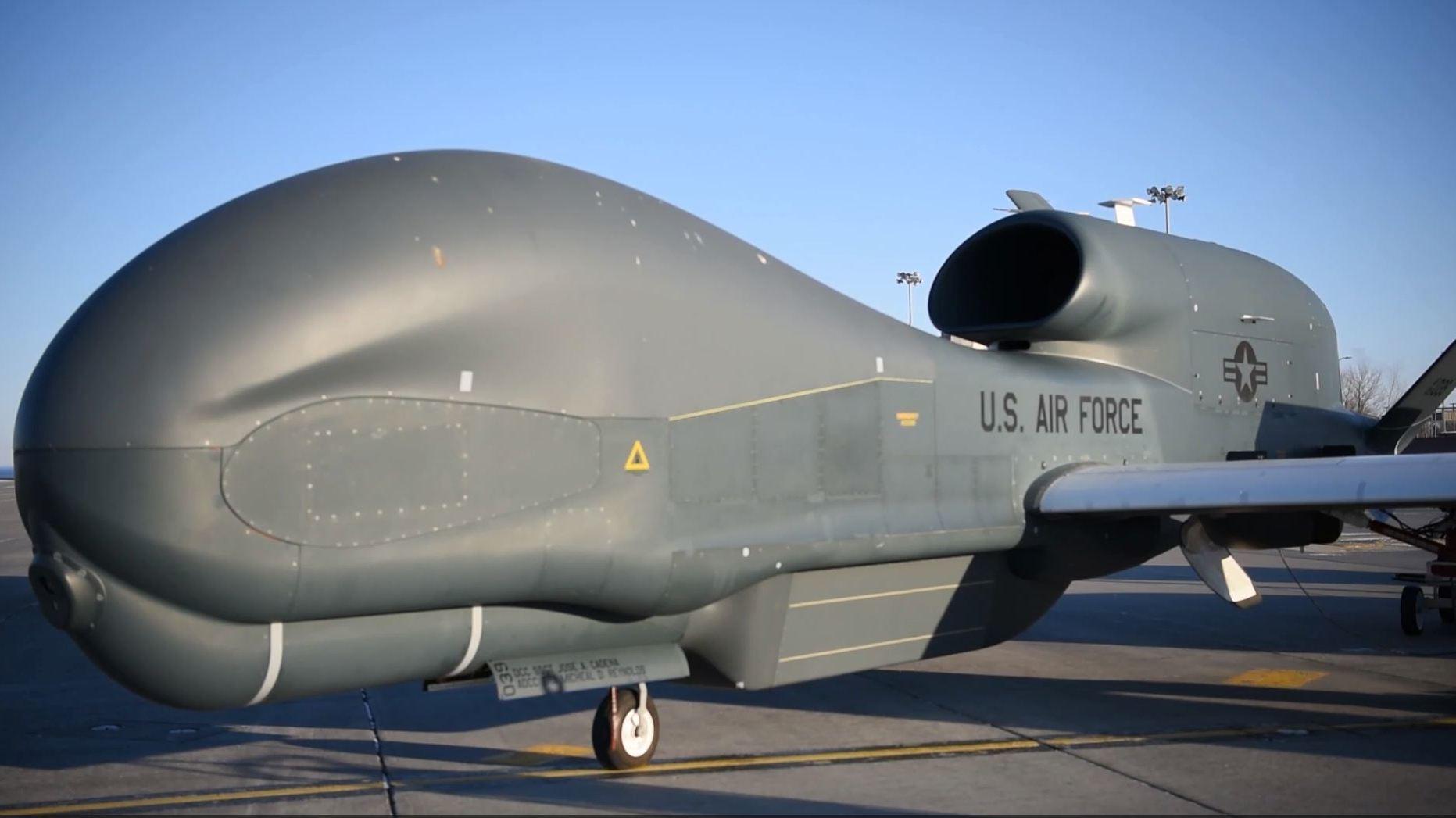 President Trump approved air strikes on Iran, then called it off

President Trump on Thursday night approved of limited air strikes against Iran in retaliation for the unmanned surveillance drone that was shot down in the Gulf of Oman – an area adjacent to the geostrategic oil chokepoint the Strait of Hormuz – in what Washington claims were international waters. For reasons that are still unclear, Trump called off the strike as planes and ships were being maneuvered into position for the strike.

Reports from the Wall Street Journal and the New York Times cited a number of senior government officials, and mentioned that President Trump was ready to strike a number of Iranian targets, including its’ radar system and surface-to-air missile sites. Fortunately, however, he ultimately gave the order to stand down.

Had the president failed to change his initial course of action, the world would have witnessed the most significant escalation between the U.S. and Iran in decades. Such an escalation could easily degenerate into a nightmarish World War III scenario.

According to a Reuters report, a senior administration official said the American warplanes were in the air and Navy sea vessels were placed in position for a retaliatory attack when orders came from the top to stand down. No weapons were fired.

Strikes were planned to take place in the early hours of the morning so as minimize harm to civilians and the military. It’s still unclear as to whether the Trump administration will decide to strike at a later date.

If Trump had gone ahead with the strike, it would have marked the third attack ordered in the Middle East region during his presidency. In Syria, two missile strikes have been ordered by Trump – one in 2017 and another in 2018.

As of right now, it’s still unclear as to whether Trump simply changed his mind, or whether he and his military advisors were moving forward with another strategy.

After tensions between Washington and Tehran rose to new levels after two oil tankers were attacked in the Persian Gulf, Russia, China, and major European allies of the U.S. have called on all sides involved to show restraint.

The U.S. and its European allies remain divided over the issue of Iran.

France, Britain, and Germany have all made efforts to keep the nuclear deal with Iran intact and viable, but Trump hasn’t been so amicable. He pulled the U.S. out of the deal in 2018. Since then tensions between Washington and Tehran have steadily risen, reaching a high point last night.