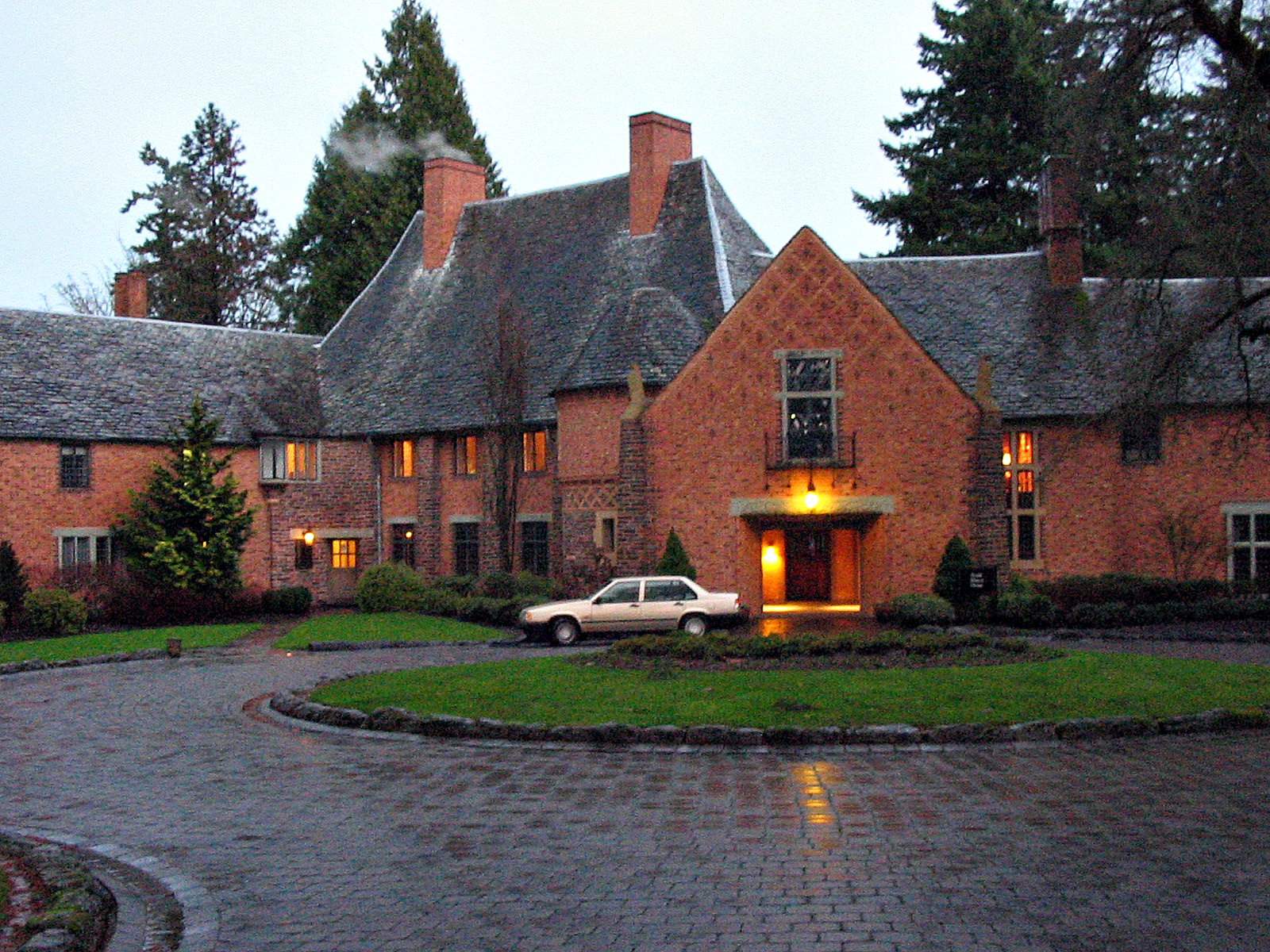 Lewis & Clark College in Portland, Oregon, asked students to identify themselves by race, and then segregated them into different orientation sessions according to their identity.

The Foundation for Individual Rights in Education (FIRE) investigated the situation after a professor brought it to their attention. The foundation called on the school to commit to never offering such sessions again, as they conflict with the law.

“Racial segregation is not only morally wrong, it’s illegal on our nation’s college campuses,” said FIRE Executive Director Robert Shibley. “Lewis & Clark must end this practice immediately and publicly commit to never again returning to that dark chapter of our nation’s history.”

The workshop used “affinity groups as a way to create safe spaces for people to speak openly and honestly about race and racism.” Students were required to identify themselves by race and were given three options: black, Indigenous/people of color, and white.

They were then separated into different Zoom session for what FIRE described as “separate educational experiences,” which unlawfully limited “their ability within the program to engage with students of different races.”

As the organization noted, Supreme Court cases, federal laws, and even Lewis & Clark’s own policies prohibit treating students differently based on their race.

The orientation was first brought to FIRE by Lyell Asher, an associate professor of English at Lewis & Clark, who said he received no response from college administrators when he suggested the event at least should not be mandatory. FIRE wrote a letter to the school, demanding the college stop “reducing students to the sum of their blood and ancestry” by mandating attendance to racially segregated events.

Lewis & Clark general counsel David Reese responded to FIRE’s letter by claiming even though the event was labeled as being mandatory, attendance wasn’t taken and students wouldn’t have been punished for not attending. He did not explain how students were supposed to know this ahead of time. Reese did suggest it be made clearer in the future that such “mandatory” events are actually “optional.”

Reese also wrote that “[s]tudents were not provided a different educational experience or outcome based on race, they simply had different individual conversations before coming back together as a larger group.”

FIRE maintained that this was “an unacceptable response — legally and morally.”

“Mandatory racial segregation isn’t wrong because FIRE or a professor finds it objectionable — it’s wrong because it means that your ethnicity alone determines the education you receive,” Shibley said. “That it was just a little segregation, that ‘mandatory’ actually means ‘optional,’ or that the college meant well is no defense.”

“I find it hard to believe that Lewis & Clark’s top leadership didn’t know that segregation was wrong, and harder still to understand why they went right on subjecting students to this unlawful practice after Professor Asher flagged the issue,” Shibley added. “You have to wonder what else might be going on at Lewis & Clark.”