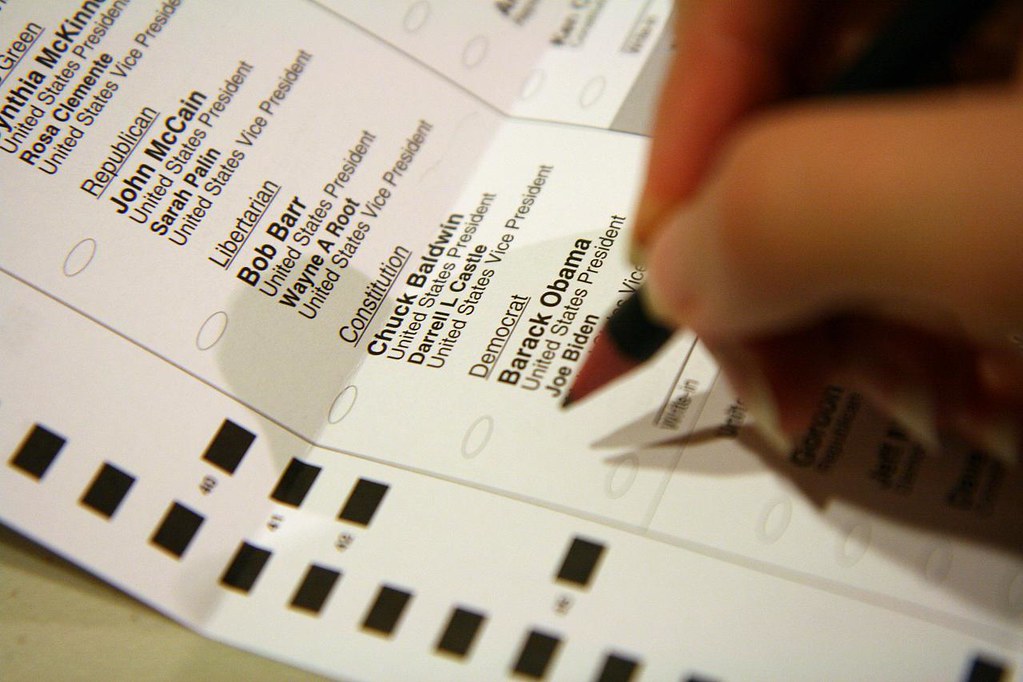 A contractor in Jefferson County, Kentucky found 112 absentee ballots in a dumpster. This led to an investigation by federal authorities.

The ballots never made it to their intended recipients. They had not been opened or filled out. Special agents from the U.S. Postal Service’s Office of the Inspector General said they also found two political fliers as they investigated the matter.

“When the investigation is concluded, the case will be presented for federal prosecution to the U.S. Attorney’s Office,” Special Agent Scott Balfour said in a statement, according to the Associated Press.

Balfour said that the ballots and fliers were turned over to the Postal Service so they could be delivered. He noted that incidents such as this have been “exceedingly rare.”

According to Nore Ghibaudy, spokesman for the Jefferson County clerk’s office, voters who have not received absentee ballots by October 28 can vote in person at any polling site, as long as they sign an affidavit stating that they never received their absentee ballot.

The news comes days after two postal workers in Pennsylvania were charged with federal offenses as federal prosecutors said heaps of undelivered mail were discovered in the trash. While no ballots were found among the mail, two mail-in ballot requests were recovered.