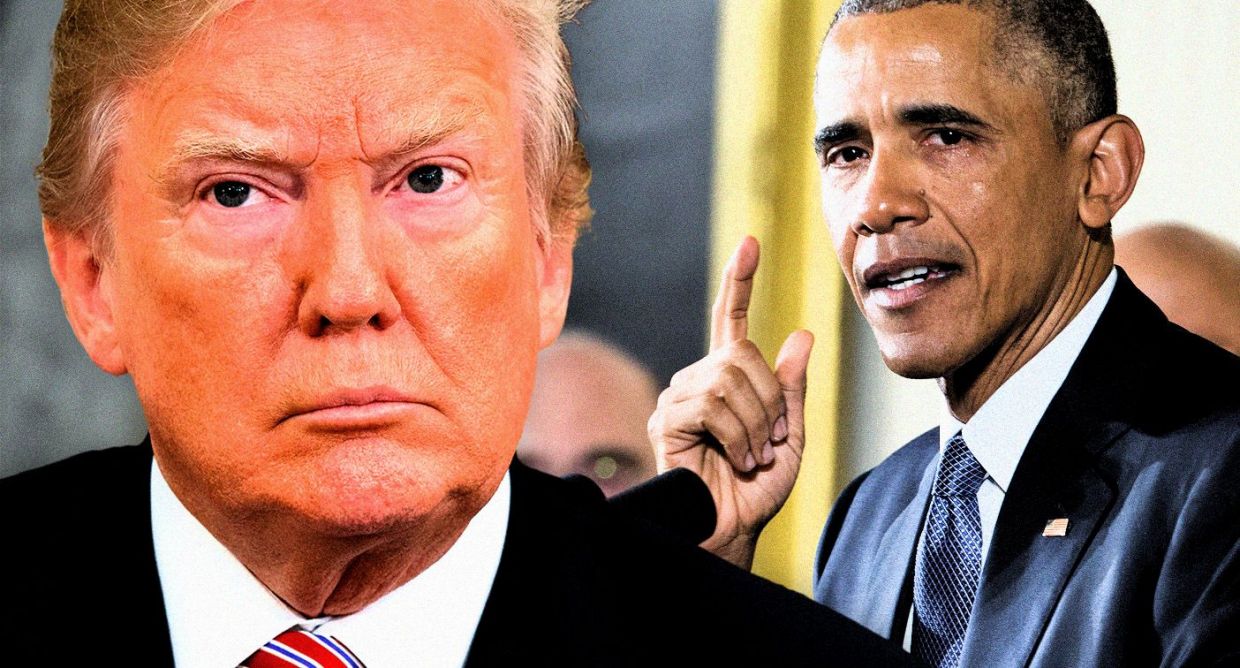 In a lengthy response to last week’s mass shootings which claimed the lives of 31 people in Ohio and Texas, Barack Hussein Obama laid out his case for who it is that we all should blame. The former President, who most Democratic presidential candidates would prefer not to have their name associated with, attributed the country’s violent culture on President Trump, ‘white supremacist websites’ and guns.

The former president, in a message shared to Twitter, called on U.S. lawmakers to enact more gun control measures to prevent more mass shootings, as if that would do anything at all.

In the statement, Obama wrote, “Until all of us stand up and insist on holding public officials accountable for changing our gun laws, these tragedies will keep happening.”

In a fashion no different than any other liberal politician, Obama laments that “no other nation on Earth” has the degree of violent gun crime as the U.S. does. Of course, he fails to take into account the other kinds of extreme violence other countries like the UK or Germany suffer from, but that’s beside the point I guess.

From his letter, the former president seems to think that we can just legislate this problem away.

He writes, “There are indications that the El Paso shooting follows a dangerous trend: troubled individuals who embrace racist ideologies and see themselves obligated to act violently to preserve white supremacy.” Obama then goes onto draw false parallels between the radicalization of ISIS terrorists and the radicalization of white nationalists. “That means that both law enforcement agencies and internet platforms need to come up with better strategies to reduce the influence of these hate groups,” he adds.

Although Mr. Obama didn’t call out President Trump’s rhetoric by name, he urged Americans to “soundly reject language coming out of the mouths of any of our leaders that feeds a climate of fear and hatred or normalizes racist sentiments.”

Additionally, he condemned rhetoric designed to “demonize those who don’t look like us” or which suggests immigrants are a threat to America. He suggested that this kind of rhetoric has been the source of his worst events in human history.

“It has no place in our politics and our public life. And it’s time for the overwhelming majority of Americans of goodwill, of every race and faith and political party, to say as much — clearly and unequivocally,” he concluded.