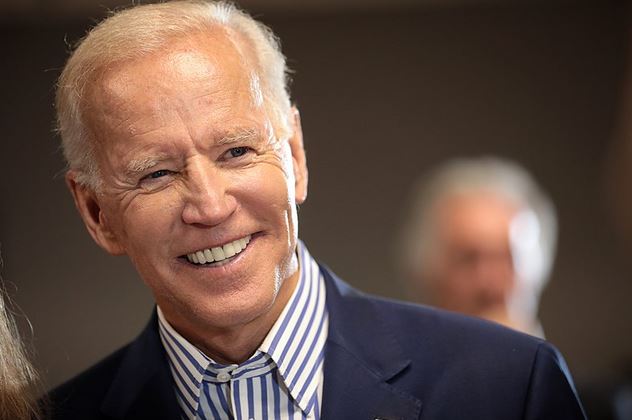 A tweet from the National Public Radio (NPR) Editor on Thursday — on the day of the second presidential debate — explained why the taxpayer-funded news outlet has been ignoring the growing scandal surrounding former Vice President Joe Biden, his son Hunter Biden, and the family’s foreign business dealings.

The tweet included the link to a newsletter written by Kelly McBride, who is with the Poynter Institute, the so-called gatekeeper for good journalism.

There are many, many red flags in that New York Post Investigation. NPR Media Correspondent David Folkenflik detailed most of them … Intelligence officials warn that Russia has been working overtime to keep the story of Hunter Biden in the spotlight. Even if Russia can’t be positively connected to this information, the story of how Trump associates Steve Bannon and Rudy Giuliani came into a copy of this computer hard drive has not been verified and seems suspect. And if that story could be verified, the NY Post did no forensic work to convince consumers that the emails and photos that are the basis for their report have not been altered.

Sources familiar with the matter told Breitbart News that Bobulinski is the person whose allegations and inside information are the centerpiece of a forthcoming investigation by the Wall Street Journal. That Wall Street Journal story has not published yet, several days after the newspaper staff indicated to some the piece would come out—it is unclear why the Journal has not yet published—but President Donald Trump hinted on a conference call earlier this week that such a story was coming from the newspaper.

Bobulinski’s statement also seemingly authenticates at least one of the bombshell emails obtained by the New York Post, purportedly from Hunter Biden’s laptop retrieved from a computer repair store in Delaware. The statement also contradicts claims from some Democrats that a Russian disinformation campaign is at the center of the burgeoning scandal currently engulfing the Biden campaign in the final days of the election.

Bobulinski said in a press statement he released Wednesday night:

My name is Tony Bobulinski. The facts set forth below are true and accurate; they are not any form of domestic or foreign disinformation. Any suggestion to the contrary is false and offensive. I am the recipient of the email published seven days ago by the New York Post which showed a copy to Hunter Biden and Rob Walker. That email is genuine.

According to Bobulinski, the use of the term ‘the Big Guy’ in one such email was a direct reference to Joe Biden himself.

Vice presidential hopeful Harris’ name has been connected to the growing scandal as well:

Sen. Kamala Harris (D-CA) was reportedly listed as one of several “key domestic contacts” for a Chinese business venture proposed in 2017 by Hunter Biden and James Biden, the son and brother of former Vice President Joe Biden, respectively.