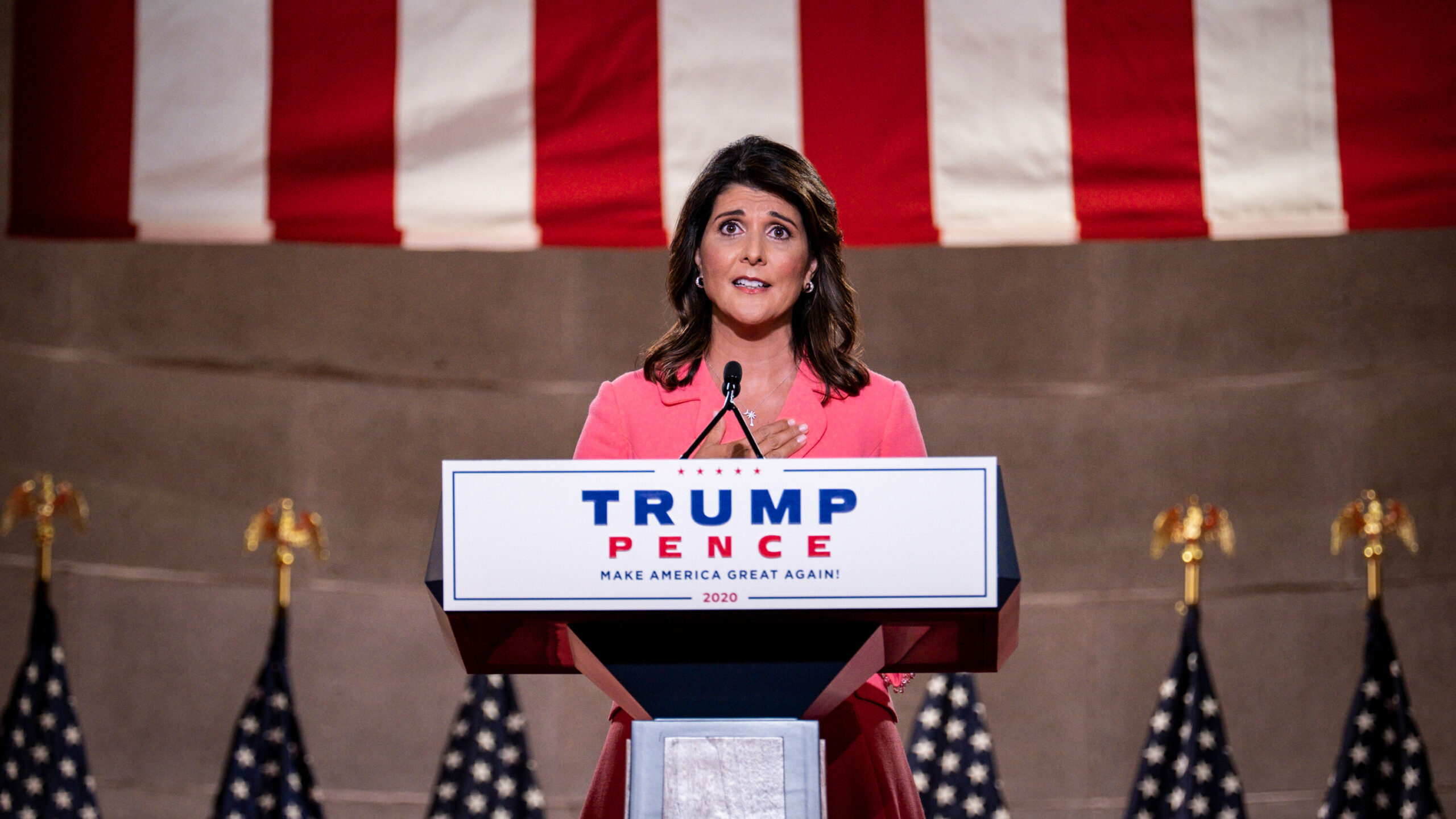 (FoxNews) – Former Ambassador to the United Nations Nikki Haley said Tuesday she would be open to returning to the Trump administration if the president is reelected but said it’s “too soon to tell” if she’ll choose to run for the nation’s highest office in 2024.

Haley told FOX Business’ “Mornings with Maria” she has not spoken with the president about taking another post in his administration.

“Right now, we want to see the president and Vice President Pence get over the finish line in November,” Haley said. “I think that’s what’s most important. But certainly any chance there is to serve our country, I want to do it.”

“All that nonsense about me and Pence, he’s a dear friend, he’s done a great job. He’s been loyal to the president, and the American people should be very proud,” she said, referring to a push from some pundits for President Trump to abandon Vice President Mike Pence as his running mate and choose Haley instead.

Haley spoke at the Republican National Convention on Monday night amid buzz that she’ll be a 2024 favorite.

“It’s too soon to tell any of that right now,” she told “Mornings with Maria.”

Haley touted Trump’s foreign policy agenda during her speech at the Republican National Convention while lambasting Democratic presidential nominee Joe Biden for his “record of weakness and failure.”