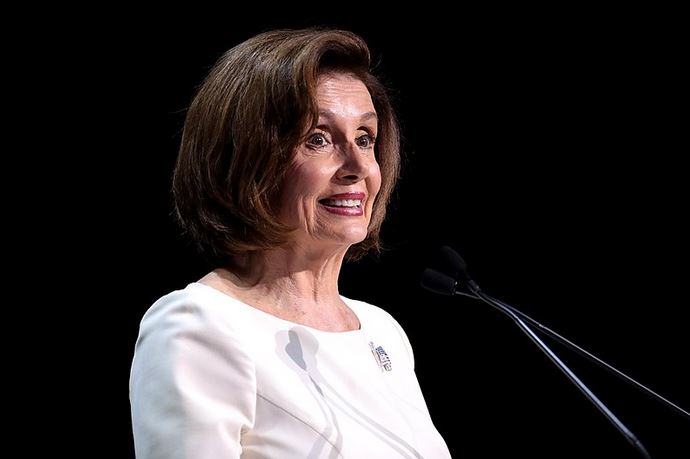 House Speaker Nancy Pelosi (D-CA) violated her own rules for the 117th Congress when she called herself “a wife, a mother, a grandmother, a daughter” on the House floor during the debate about President Trump’s second impeachment.

But just this month, Pelosi and Rules Committee Chairman James McGovern (D-MA) announced the rules for the 117th Congress, which had “future-focused” proposals. These included completely eliminating terms that reference gender, such as “father, mother, son, and daughter.”

The proposal also included the “Select Committee on Economic Disparity and Fairness in Growth.” This requires Congress to “honor all gender identities by changing pronouns and familial relationships in the House rules to be gender neutral.”

A few days later, Democrats officially passed the sexless speech codes for the House of Representatives.

But Pelosi violated her own rules as she stood before Congress on Wednesday during a House hearing on the impeachment of President Trump.

26 thoughts on “Nancy Pelosi Just Violated Her Own Rule”