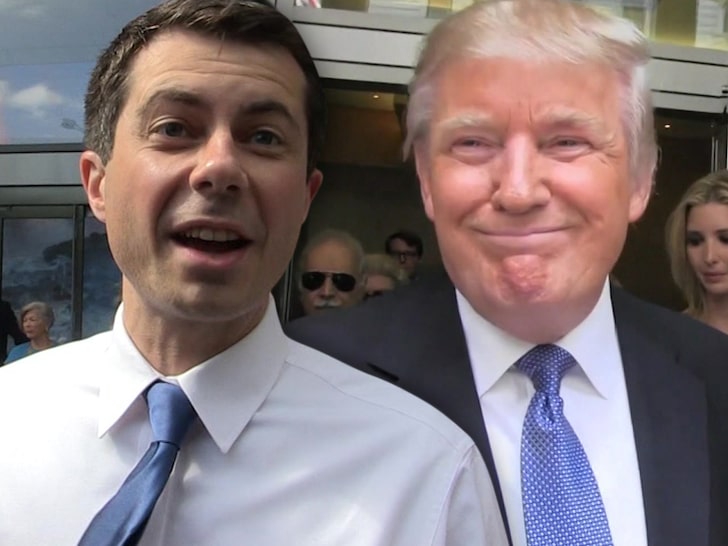 Mayor Pete Would Start A Family In the White House

In an exclusive interview with local Iowa TV station, KCCI, Pete Buttigieg said that he would like to start a family in the White House.

The South Bend Mayor stopped by the KCCI studios over the weekend to spend time with a panel of undecided Iowa Caucus-goers.

Buttigieg answered their questions, including this one from Ivette Muhammad, a mother of eight.

“I’ve heard you are wanting to start a family. Is that something you hope to do soon, perhaps in the White House?” Muhammad asked.

“It is. This year the campaign is not conducive to it, but we are looking forward to it. Chasten will make an amazing dad. I’ll try to hold my own and it is something we’re looking forward to. I can’t imagine raising eight kids. My dad was one of eight, but maybe I’ll come to you for advice as our numbers are growing,” said Buttigieg.

This is not the first time that Mayor Pete has suggested starting a “First Family” should he win the Presidency. In a Father’s Day interview with CNN back in June, Buttigieg said, “I don’t see why not,” when asked about doing so. That television interview also marked his one-year wedding anniversary.

He went on to tell CNN’s “State of the Union” that “it wouldn’t be the first time that children have arrived to a first couple, but obviously that’s a conversation I had better have with Chasten before I go into it too much on television.”

Buttigieg is seeking to become the first openly gay presidential nominee from a major political party.