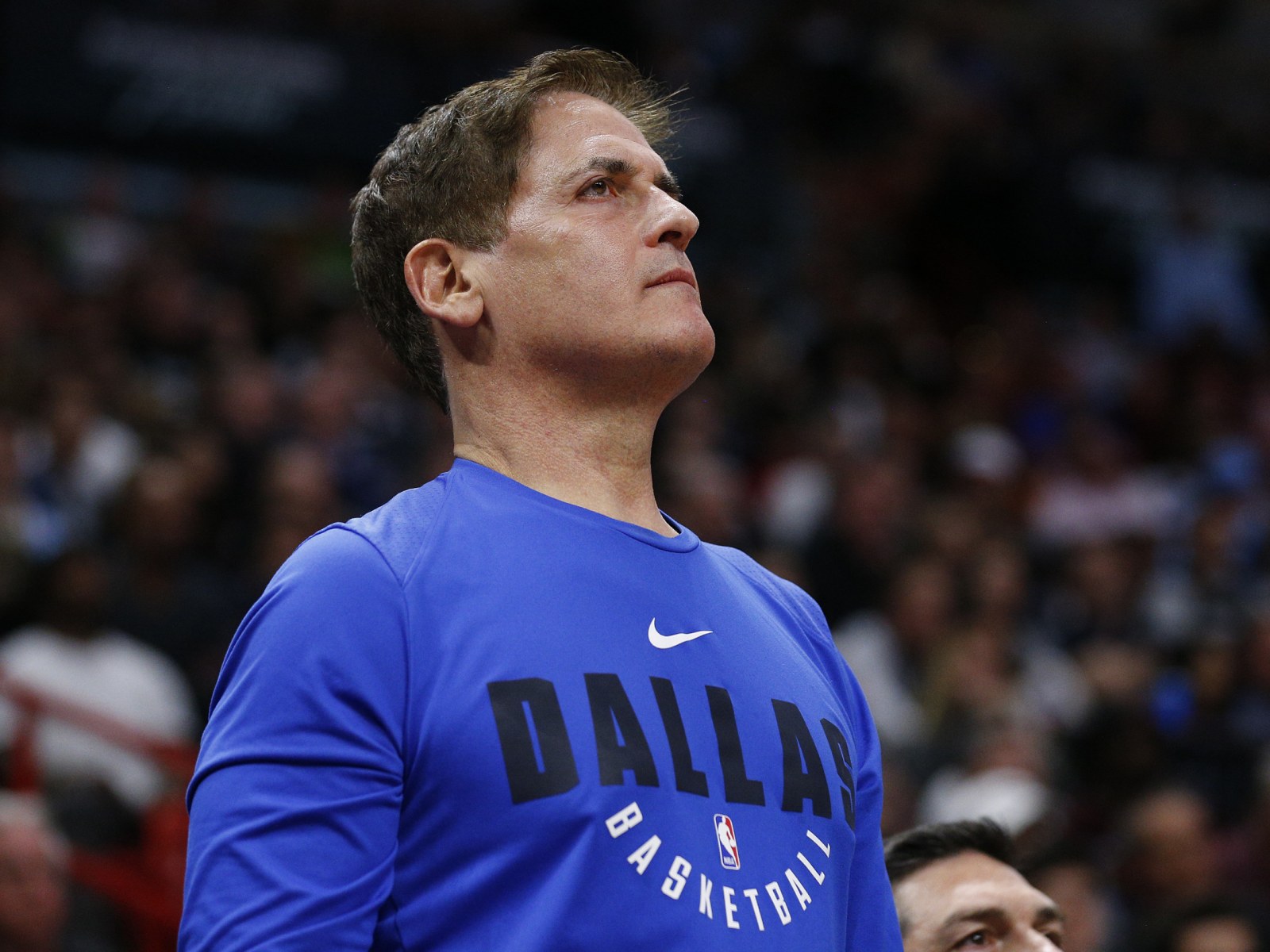 Walker, who just so happens to be a supporter of President Trump, challenged the decision of the NBA and NFL to put the phrase “Black Lives Matter” on their fields, courts and sports jersey and made a case that “some people may not believe in BLM.”

“I’m not sure what they stand for,” he said, “so how could the NFL say we will support BLM or we will do this here without having the players to say what they want because you cannot put that on a player who may disagree with you,” Walker explained.

Cuban said the decision by the NBA to paint it on several courts was driven by player requests.

“Wait, wait, no, no,” Walker interjected.  “I think Mark is totally correct. We have to address it but you don’t address it by saying we will do it without knowing what it is you are doing. No one is coming up with solutions like we will put BLM well…,” he trailed off.

“Not to question you, Mark, but do you know what the organization stands for? Besides saying, Black Lives Matter. Because I say one of the things that we have to address is Americans’ lives matter.”

“Herschel, they’re not mutually exclusive,” Cuban fired back. Every life matters but when someone is in trouble you address them first. The Black community has had issues and I think, you know, systemic racism has been here for generations and it’s not going away unless we do something about it.”

Rioters have been vandalizing and tearing down statues all across America of those individuals who they claim to be racists.

But that has all been just a front. That’s not really what’s going on, because they’ve been tearing down statues of Frederick Douglass and other abolitionists, as well as decapitating a statue of Jesus.

This article may sound as though it’s a bit of an exaggeration, but I promise you that it is 100% the truth.

If you live in the state of California, I would seriously consider finding somewhere else to live because things may get really bad very soon (as though things weren’t bad enough already).

Christopher DeVries is one of the leaders of the Black Lives Matter and Defund the Police movement.

DeVries, who worked at the Municipal Budget Committee for the town of Conway, New Hamshire, was arrested on six counts of possession of child sex abuse images.

Despite leading the country in deaths by a substantial margin, Dr Fauci claims New York is the model to follow when it comes to the virus.

According to his California attorney, Michael Avenatti is completely broke and unable to pay his legal fees, according to a report from Fox News.

A motion was filed by Dean Steward on Saturday which provided details about the tax woes of Avenatti and requests taxpayer assistance to help him cover his costs.