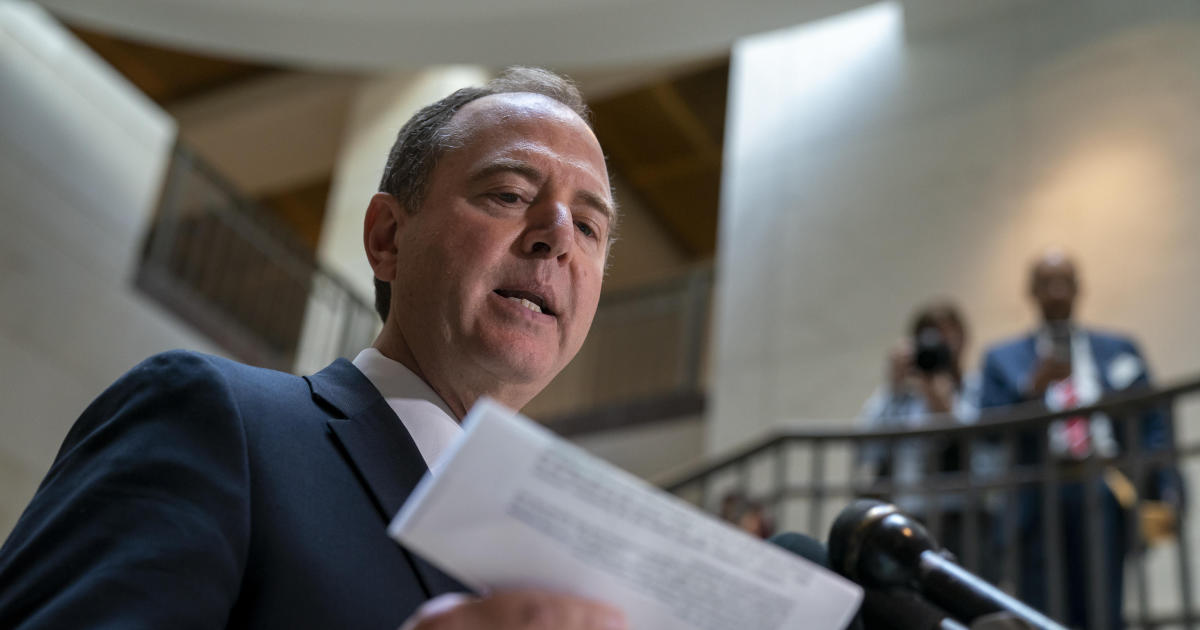 Fox News is reporting that the inspector general (IG) of intelligence has revealed a significant discrepancy in the now infamous whistleblower complaint.

The IG released a statement late Monday indicating that the whistleblower, whose complaint touched off the current impeachment inquiry of President Trump, claimed to have “firsthand knowledge” of misconduct — a claim that appears to starkly conflict with documents sent to Congress, the director of national intelligence, and recently released to the public.

The lengthy statement, which was posted on Sept. 30, was in response to questions raised in the media and by congressional Republicans about the disclosure form filed by the whistleblower. The IG said the whistleblower stated on an initial form Aug. 12 “that he or she possessed both first-hand and other information.”

However, the declassified whistleblower complaint sent to Congress last week stated, “I was not a direct witness to most of the events described. However, I found my colleagues’ accounts of these events to be credible because, in almost all cases, multiple officials recounted fact patterns that were consistent with one another.”

Additionally, Inspector General Michael Atkinson’s letter sent on Aug. 26 to the director of national intelligence asserted that “the Complainant’s letter acknowledges that the Complainant was not a direct witness to the President’s telephone call….Other information obtained during the ICIG’s preliminary review, however, supports the Complainant’s allegation that, among other things, during the call the President ‘sought to pressure the Ukrainian leader.'”

While the declassified complaint left open the possibility of having some firsthand knowledge — by saying he or she was not a direct witness to “most” events — the latest ICIG statement suggests the apparent direct knowledge composed a key part of the initial filing. This would be at odds as well with acting Director of National Intelligence Joseph Maguire’s testimony describing the claims as “hearsay.”

Fox has said that neither the IG, nor the Director of National Intelligence have responded to requests to comment on the apparent discrepancies.