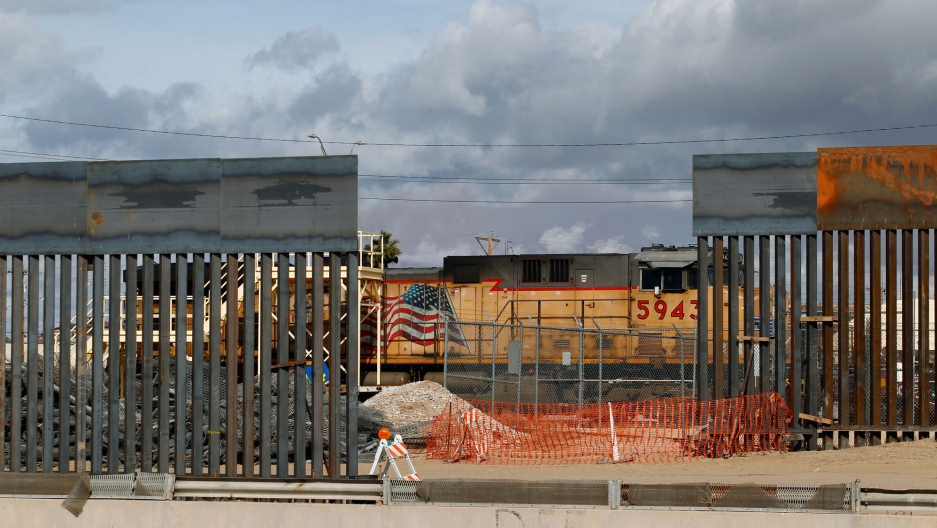 Against the backdrop of President’s Day, 14 states lead by bastions of Liberal thought — California and New York — have united to file an ill-advised lawsuit challenging Donald Trump’s national emergency declaration.

“Today, on Presidents Day, we take President Trump to court to block his misuse of presidential power,” California Attorney General Xavier Becerra said in a statement. President Trump “is willing to manipulate the Office of the Presidency to engage in unconstitutional theater performed to convince his audience that he is committed to his ‘beautiful’ border wall. We’re suing President Trump to stop him from unilaterally robbing taxpayer funds lawfully set aside by Congress for the people of our states.”

“There Is No National Emergency”

Becerra’s statement slammed the president’s justification for a national emergency as a “hyped crisis.”

“Unlawful southern border entries are at their lowest point in 20 years, immigrants are less likely than native-born citizens to commit crimes, and illegal drugs are more likely to come through official ports of entry,” the attorney general’s statement said.

“The only national emergency is the president’s trafficking in lies and deceit,” Connecticut Attorney General William Tong said in a statement earlier Monday.

The lawsuit is in response to Trump saying that he intends to bypass Congress by declaring a national emergency to build a border wall along the nation’s southern border. This, even after Congress has repeatedly declined to give the president billions to build the border barriers that were such a huge part of his 2016 campaign.

Of course Trump saw this play coming, and he had predicted the lawsuit last week. He has slammed the Ninth Circuit multiple times as “disgraceful” and politically biased. California has repeatedly challenged Trump in court. Becerra has filed at least 45 lawsuits against the administration.

Many legal scholars do not agree with Trump’s opponents who insist that his emergency declaration falls outside of constitutional bounds. In a rambling riff on the question, delivered as an aside to his declaration of emergency last Friday, Trump predicted the matter would be appealed to the US supreme court – where given the current make-up of the Court, he would likely prevail.