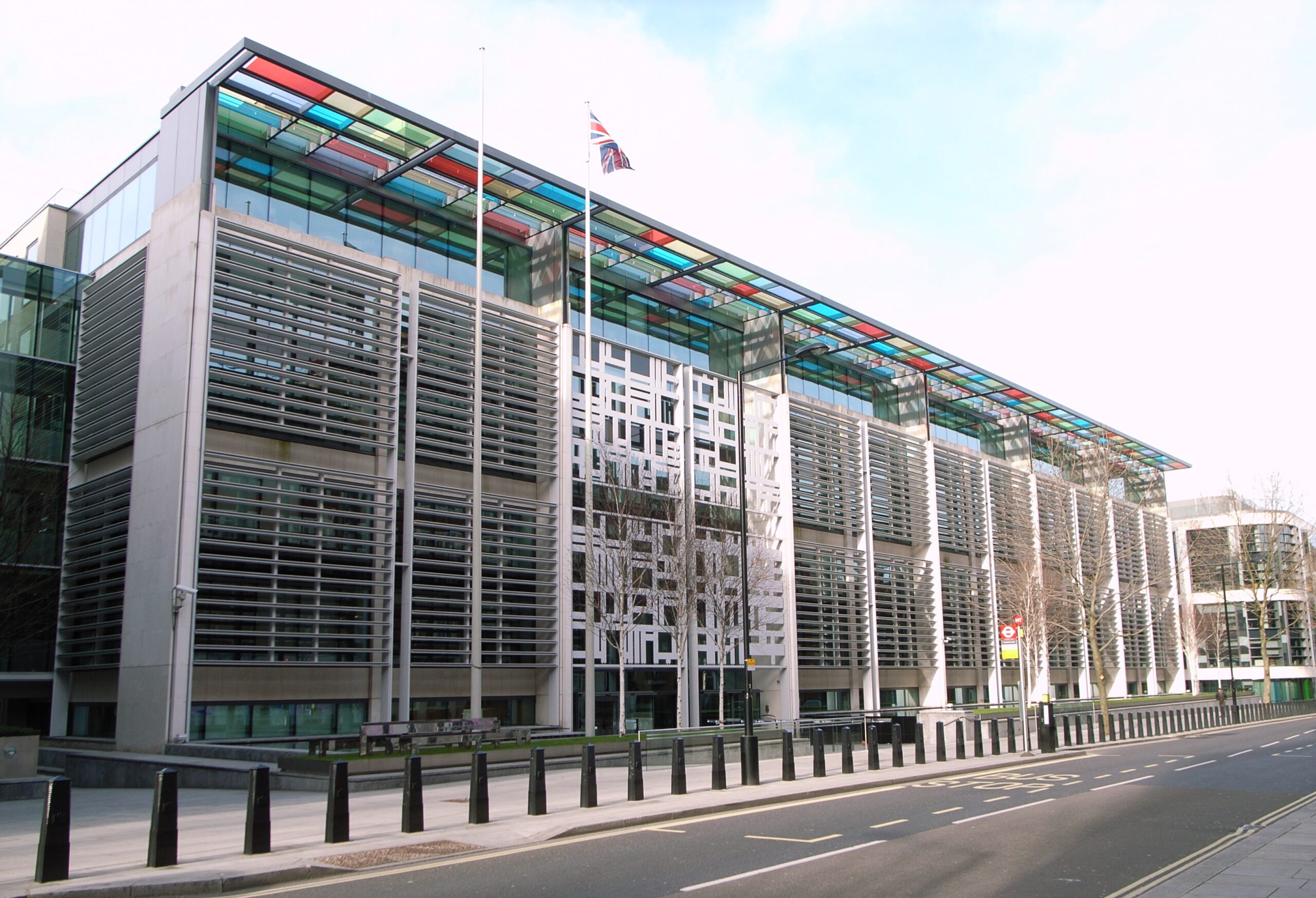 An immigration tribunal judge has ruled that deporting a convicted drug dealer from Nigeria would infringe on the European right to a family life. Conservatives declined to repeal this right, codified by the Labour-era Human Rights Act, as he has a “partner” and children in Britain.

The Home Office, which is the government department largely responsible for law enforcement, border control, and immigration, managed to get this decision overturned by a second, more senior immigration judge on appeal. However, the convicted criminal is now back on top after yet another hearing before the Court of Appeal.

The migrant’s “steps after release to rehabilitate himself, his changed family circumstances, and his own evidence of his current attitude towards his offending, entitled the judge to conclude that he was most unlikely to reoffend and to treat that as having some weight in the assessment of whether there were very compelling circumstances outweighing the public interest in his deportation,” claimed Lord Justice Popplewell in his ruling, siding with the first immigration judge.

Judges have repeatedly thwarted government efforts to deport even small numbers of foreign national offenders and illegal aliens in recent years. For example, judges blocked the deportation of a majority of Jamaican criminals including a killer and a rapist on a February removal flight. The reason? They had briefly had no access to working mobile phones while in detention.

In June, a Scottish judge blocked the deportation of a Taliban fighter who had already lost six taxpayer-funded appeals on grounds that he had supposedly acquired Post-Traumatic Stress Disorder (PTSD) while fighting for the Islamist terror organization, and Afghanistan could not provide him with the same level of care as Britain’s National Health Service (NHS).

Another judge grounded an entire flight of illegal migrants to Spain, a first world European Union member-state, after lawyers complained that previous deportees had not been given a sufficiently attentive welcome by the Spanish government when they arrived in Madrid.