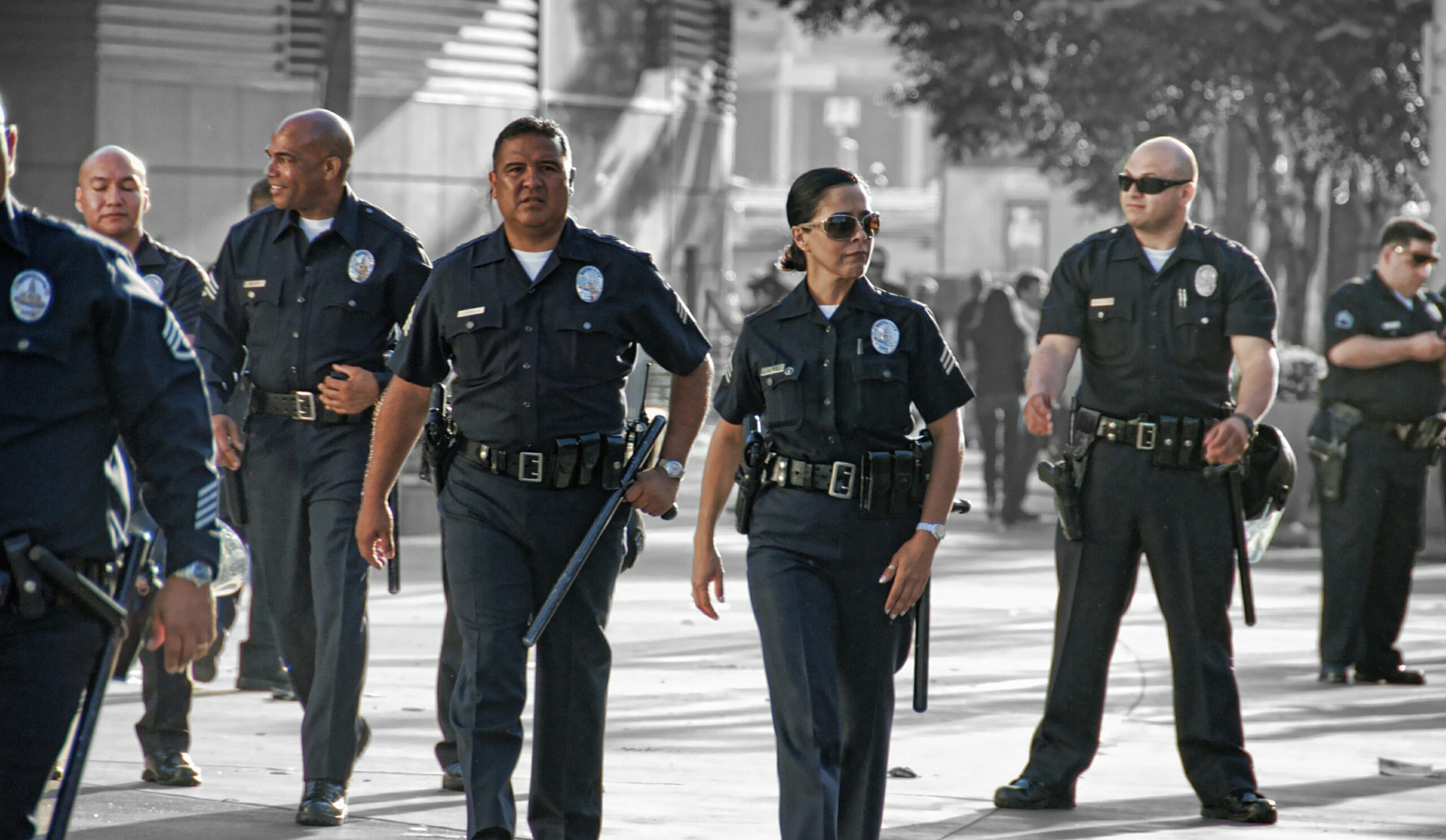 The Sexual Assault Special Section and Robbery Homicide Division will be disbanded under the LAPD in Los Angeles, according to a memo that went out to the LAPD department personnel about the “unexpected Department budgetary crisis and shortfall.”

Dominic Choi, deputy chief of staff to Chief Moore, sent the memo. It said that the Chief of Police is “making significant and difficult changes to adapt to the current financial and personnel shortages.”

The Safer Cities Initiative, which primarily deals with homeless encampments in LA’s “Skid Row” area and the Homeless Outreach and Proactive Engagement unit, will also be cut.

The Animal Cruelty Task Force, Detective Support, and Vice Division will no longer be funded by the LAPD.

Existing vacancies will not be filled. The department will be using the Managed Attrition process to divert funds into “patrol and patrol-related duties.”
You Might Like