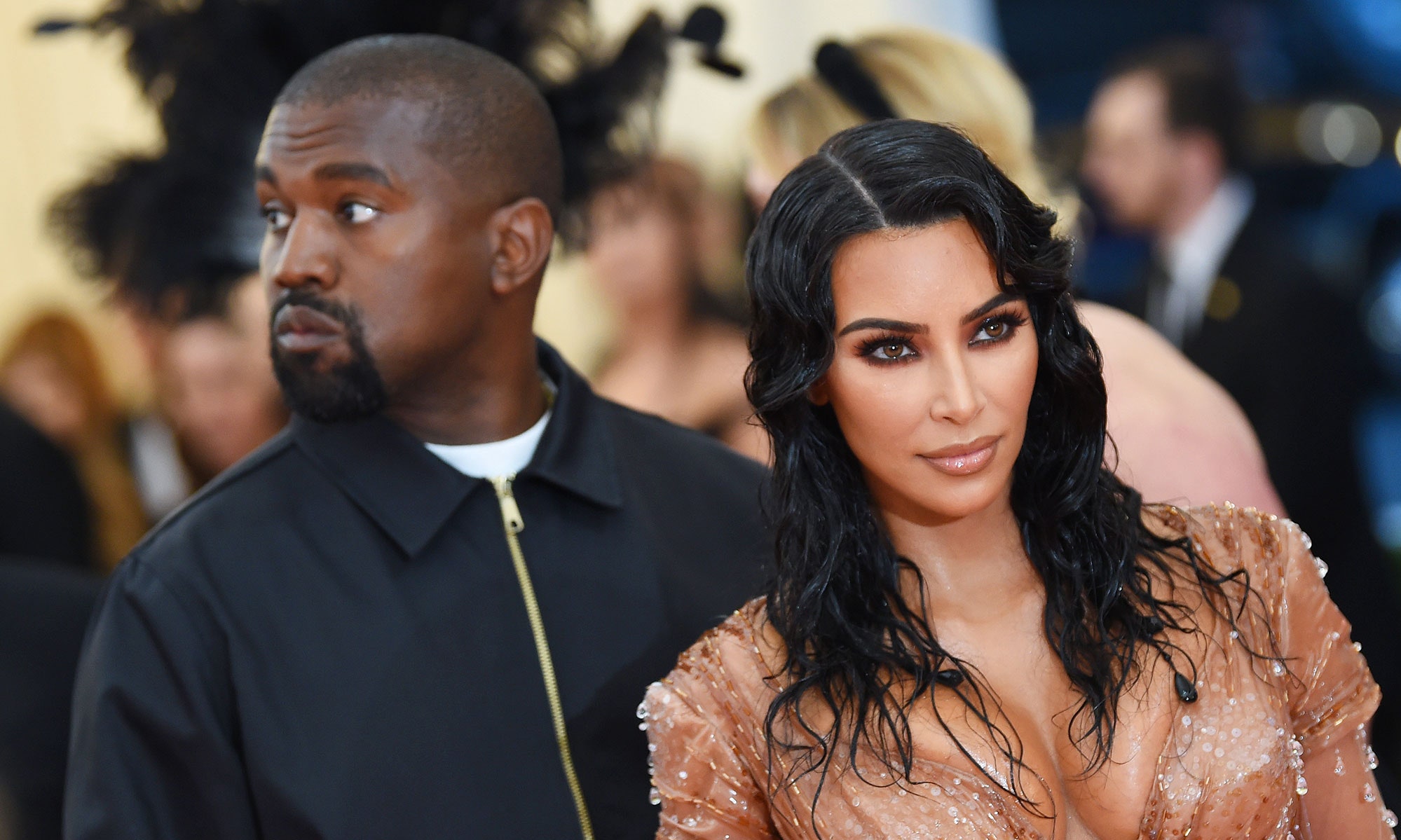 On her Instagram Story, Kardashian, 39, shared she felt the need to comment on her husband’s health because of “the stigma and misconceptions about mental health” as he goes on Twitter tirades about his family, divorce and her friendship with Meek Mill.

“As many of you know, Kanye has bi-polar disorder. Anyone who has this or has a loved one in their life who does, knows how incredibly complicated and painful it is to understand,” she wrote. “I’ve never spoken publicly about how this has affected us at home because I am very protective of our children and Kanye’s right to privacy when it comes to his health. But today, I feel like I should comment on it because of the stigma and misconceptions about mental health.”

Kardashian also explained that families who struggle with someone who suffers from mental illness are “powerless unless the member is a minor.”

“People who are unaware or far removed from this experience can be judgmental and not understand that the individual themselves have to engage in the process of getting help no matter how hard family and friends try,” she continued.

The E! reality star defended her husband, 43, and said he can often be misunderstood, especially when it comes to his words and actions that “can cause strong opinions and emotions.”

“He is a brilliant but complicated person who on top of the pressures of being an artist and a black man, who experienced the painful loss of his mother, and has to deal with the pressure and isolation that is heightened by his bi-polar disorder,” she wrote. “Those who are close with Kanye know his heart and understand his words do not align with his intentions.”

Kardashian ended her message asking fans for compassion and empathy and thanked everyone who expressed concern for West’s wellbeing.

Most notably, she signed her message Kim Kardashian West.

“She is staying focused on helping him and his health right now,” a source close to Kardashian also told Page Six on Wednesday. “There’s no conversation about divorce.”