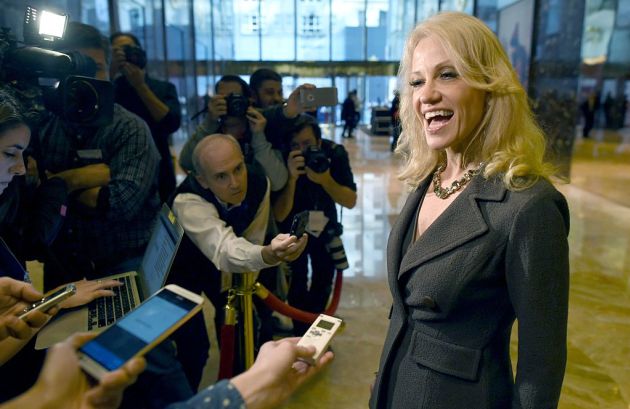 It seems like very time the left gets their undies in a bunch, they are calling for someone in the administration to resign.  It is really becoming a bit of a farce.  They have called for the resignation of Housing and Urban Development Secretary Ben Carlson, Education Secretary Betsy DeVos, Commerce Secretary Wilbur Ross, Press Secretary Sarah Sanders (who did resign, but not in response to the Democrats) and just about anyone serving in the White House.  Every time they disagree with a policy or can make a mountain out of some political molehill issue, the Democrats run to the cameras and demand a resignation.

I suspect that the Democratic National Committee must have a boilerplate news release that goes something like this: “Today, Democrats in Congress have called for the resignation of (add name here) for violating (his/her) oath of office.  (Last name here) has proven (himself/herself) unfit for the office they hold because …”  It would go on for about five paragraphs, but you get the idea.

The latest target of the resignation regiment is Counsellor to the President Kellyanne Conway.  According to the White House Officer of Special Counsel (OSC), Conway is guilty of making negative comments about some of the 23 Democrats who have jumped into the presidential race.  She is accused of violating the Hatch Act.

As an aside, I confess to being a more-or-less libertarian First Amendment extremist.  I tend to dislike anything that inhibits free speech – even speech with which I disagree and even offensive speech that hurts people’s feelings.  It’s the old “sticks and stones” thing, I guess.  I stick with the Founders in their devotion to free speech and not the politically correct … uh … okay, I will say it … wimps.

Conway’s indiscretion, as we might call it, was to say unflattering things about Democrat presidential candidates fighting over the opportunity to run against President Trump.  Her mistake, according to the OSC, was to say those things on White House grounds.  That’s right!  If she had said the very same thing on the street in front of 1600 Pennsylvania Avenue, things would have been hunky-dory.  That is how ridiculous these restrictions have become.

It is also noteworthy that she was usually responding to questions or ugly things one of the Democrat presidential candidates said about Trump.  As far as I am concerned, if someone criticizes the President, the President or a spokesperson has every right to respond.

Consider how many times Democrats in Congress say the most God-awful things about Trump – and they say them on the floor of the House, in the hallways and in their offices.  Shouldn’t the Hatch Act apply to them?  And remember, a lot of those democrat presidential candidates attacking Trump are members of the House or Senate.  We have often seen them asked leading questions by the press – and they answer.

The OSC claims that Conway violated the Hatch Act by mixing personal and political statements on her PERSONAL Twitter account.  That would mean her right of free speech is blocked even on her personal account.

What seems to have motivated the OSC to take such a harsh position has less to do with her statements and more to do that she has generally disregarded their conclusions.

Of course, the OSC can scream about Conway from the top of the Capitol Dome, but there is not much they can do about it.  It is not a criminal violation.  Whether Conway keeps her job or gets booted is totally up to … Trump.  And we all know how the OSC’s little theatrical production will end.

In the letter to Trump, the OSC said that if Conway is not fired, it would undermine the Hatch Act, itself.  We can only hope.