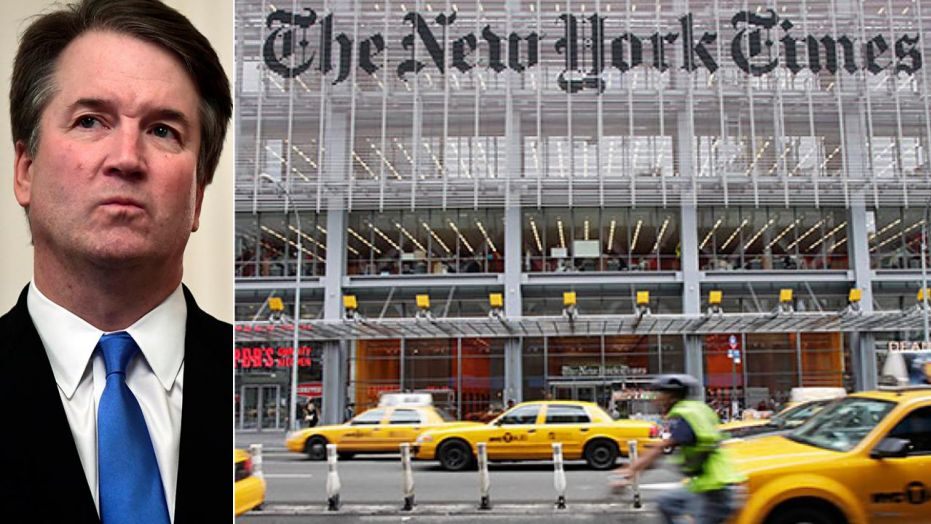 I am not into conspiratorial theories and I do admit that the headline is a bit provocative.  BUT these are unusual times and the loyal opposition – as we once called the out party – seems to have discarded the “loyal” adjective.

It started with the efforts to upset the 2016 election by having the Electoral College to break faith and elect someone other than Donald Trump as President of the United States.  Failing at that, the newly formed #NeverTrump Resistance Movement tried to have Congress block Trump’s inauguration – although that is not in the purview of Congress to do such a thing.  It was an act of nutty desperation.

Even before Trump took the oath of office, the calls for impeachment were voiced from the radical left within the Democratic Party.  Never has it been suggested that a President be impeached BEFORE he took office.  It would have been more understandable had California and New York – the epicenters of Trump hatred – led an effort to secede from the Union as the Democrats did when Abraham Lincoln was elected.  Only this time there would have been no effort to stop them.

In the early days of the Trump administration, certain figures in the intelligence and law enforcement leadership elevated the Resistance Movement to the level of a bit of a d’état.  Remember, former FBI Director James Comey admitted under oath that he leaked documents in order to have a special counsel named – and why would you do that unless you wanted to build a case for the removal of the President?

This led to the dubious Russian collusion investigation that fell short when Special Counsel Robert Mueller found that Trump & Co. did NOT conspire with the Russians – and he further refused to allege charges of obstruction of justice. With that strategy in shambles – and the soiled hands of the coup plotters being investigated by the Inspector General – Democrats took advantage to launch more investigations of Trump than the mythical Medusa had serpents as a poisonous hairpiece – including a faux impeachment effort.

They have called for virtually every member of the Cabinet to resign at one time or another – most recently Attorney General Robert Barr.

Having failed to block both the seating of Neil Gorsuch and Brett Kavanaugh as justices of the Supreme Court, they now want to reclaim a liberal majority by calling for the impeachment of Kavanaugh.  There is nothing … absolutely nothing … that Kavanaugh has done since assuming his seat on the high court that would remotely justify an impeachment.

Rather, the Resistance Movement Democrats want to re-do the confirmation hearings – just as they are now trying to re-do the Mueller investigation.  They say Kavanaugh lied under oath – which they had alleged during the hearings.  They say that the FBI failed to follow up on accusations that Kavanaugh exposed himself at a couple of drunken frat parties during his days at Yale.

(I must stop and digress.  Are they kidding?  We do not know if it is true or not.  Kavanaugh denies it.   BUT …  a college kid gets drunk and whips out his wang at a frat party???  Or maybe it was just “mooning” – a kids craze as long as I can remember.  Even if true, it hardly warrants even a discussion of impeachment.  Oh!  For the record … I never did.  It is sort of like a gun.  Don’t pull it out unless you intend to use it.  I do have to confess, however, that a group of my classmates and I did “moon” the girls’ dorm one night.  So, enough of this salacious digression.)

Kavanaugh went through one of the most thorough investigations and hearings in American history.  Do you recall how the hearings were extended because the Democrats said the FBI had not finished looking into all the dark corners.  The further investigation found nothing new except a phony accusation trumped up by discredited attorney Michael Avenatti.

So, now the Democrats are AGAIN saying the investigation by the FBI was insufficient.  As long as they do not get the results they want, Democrats seem determined to go over the same ground in endless pursuit of something that does not exist.

The Democrats primary objective is not oversight.  It is not seeking the truth.  It is not upholding the rule-of-law.  It is to use … abuse, that is … the power of Congress to disrupt and unseat the duly elected government of America.  It is a raw and dangerous attempt to regain the power they lost in the 2016 election.