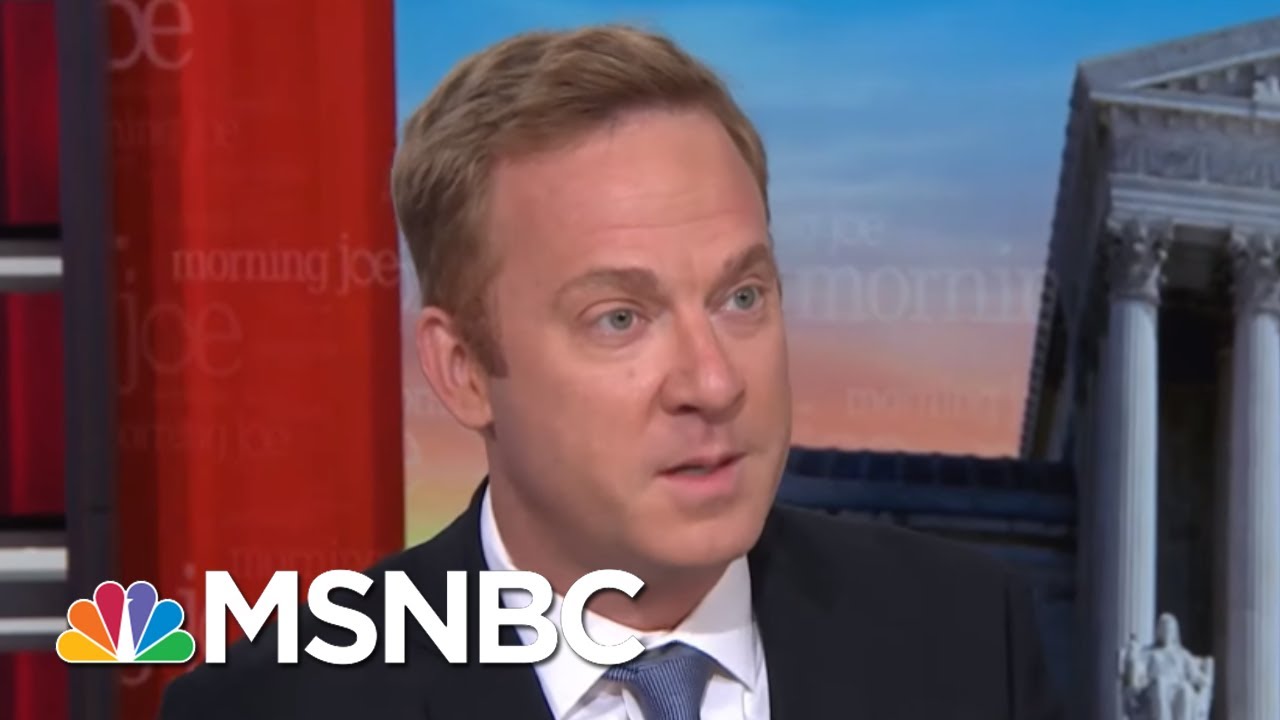 Jonathan Lemire: Another propagandist of the press corps

According to his online biography, “Jonathan Lemire is a White House reporter for The Associated Press (AP) and a political analyst for MSNBC and NBC News.” He cannot – and is not – both a reporter and an analyst for NBC/MSNBC. His frequent appearances on the latter prove it.

As a reporter, you would expect Lemire to be objective and unbiased in his published accounts.  He would get and present both sides of an issue.  Get the facts and let his readers draw the conclusions.

That is not an uncommon problem within the Fourth Estate.  Media bias to the left in the studios and newsrooms is well known and well documented.  The lopsided liberal bias results in one-sided partisanship in favor of Democrats.  Studies have shown that between 70 and 80 percent of reporters, editors, columnists, producers, analysts, and commentators are Democrats of the liberal persuasion.  In the east coast cabal that appears to be higher.  Lemire personifies that truth.

It is Lemire’s paid services to MSNBC in which his extreme bias is best seen.  He may carry the title of an analyst, but it is not the function he performs.  In fact, he would not have that high-profile gig on MSNBC if he was an honest analyst.

One does not get a seat at the table on “Morning Joe” – or any other MSNBC program — unless you are willing to parrot the opinions and prejudicial narratives concocted or endorsed by the network’s management, scripted by the producers and voiced by the online personalities.  Apostasy is not permitted.

Folks like Lemire are trading off their honor and integrity for fame and fortune in a Faustian agreement with the media barons.  They are no longer journalists who subscribe to the standards and ethics of the profession, but propagandists devoted to convincing rather than informing their viewers and readers. As “Morning Joe’s” Mika Brzezinski once claimed. “It is our role to tell people what to think.”

The essence of propaganda is to develop narratives – true or not – and advance them repeatedly.  It is the tactic of Nazi propagandist Joseph Goebbels, who famously – or infamously – said that if you repeat a lie often enough, the public will come to believe it — no matter how big the lie.

If you watch Lemire over time – as I have – you will realize that he does not have an original thought – and most certainly never a counterpoint.  He adds nothing new to the conversation.  He is just another voice in the bass section.  When asked to offer his opinion – his so-called analysis – Lemire retreats to echoing the sentiment he heard around the table.  He knows the script and he follows it without a hint of improvisation.

Perhaps his narrow view is the result of the fact that he has never escaped the narrow east coast media bubble.  He has never spent much time away from the hardcore liberal establishment that dominates the culture in that region.  Lemire grew up in Massachusetts and graduated from Columbia University.  He cut his reporting teeth in New York City, where he worked for the New York Daily News for ten years – before joining Associated Press.

According to most polls – which never seem to be the subject of media coverage – the news industry is held in very low regard by a majority of the American people.  They do not believe what they see and read.  The people of the press have lost their trust.

Some like to blame President Trump because of his attacks on what he calls “fake news,” but the public’s disrespect for the Fourth Estate was seen long before Trump.  The gradual decline of trust in the news media parallels the industry’s abandoning old standards for what became known as “advocacy journalism” – and that has now devolved into propaganda-as-news.

Lemire is not the cause – and maybe he could not make much of an improvement on his own – but he is most certainly the creature of the corrupted culture. His value on MSNBC is his voice, not his brain.