Jimmy Carter is right … Biden is too old 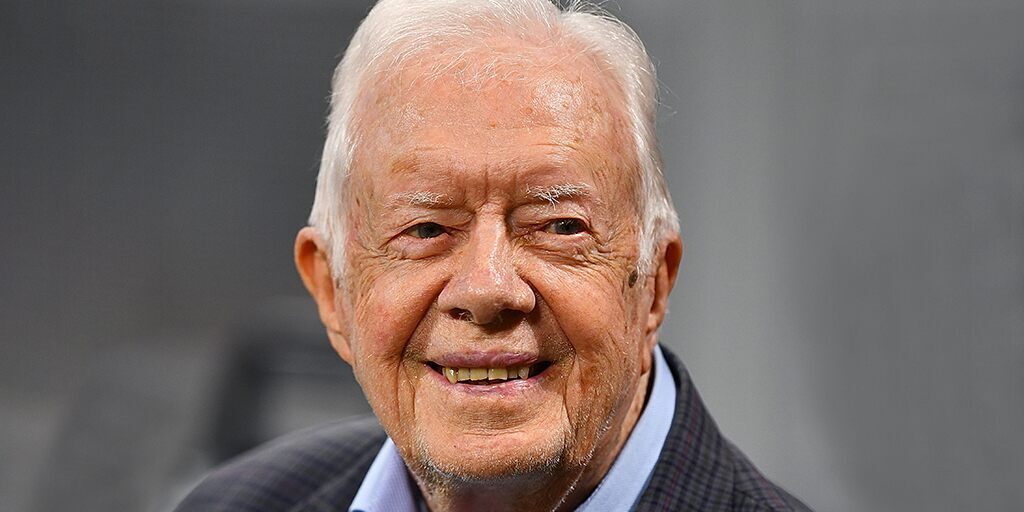 Not long ago, former President Jimmy Carter said that 80 years old is too old to carry out the duties of President of the United States.  He should know since he was the President – and knows the duties – and he is now 94 years old – so he knows what really old age is like.  He is right.

The pollsters tell us that Former Vice President Biden has the edge with older voters. As an older voter, I am surprised.  All the folks with whom I communicate who are 80 or older talk about all the creeping limitations of body and mind – and that is even the most vigorous of them.  They tire easily.  They get forgetful and confused a bit.  They already have a host of medical issues that sap their vitality.

Even the most vigorous septuagenarians and octogenarians recognize that they are in the danger zone of life – that time when “anything can happen.”  We seniors are a day away from a catastrophic health event.  Though not catastrophic, we saw how a small heart attack took Senator Bernie Sanders off the campaign trail for a week or so.

Joe Biden and Sanders have both already surpassed the life expectancy of an average American male (76 years).  The fact that both have had serious health problems in the past puts them at even a higher risk.  The odds suggest that Biden and Sanders will have significant health issues sometime in the next four years.  You can bet on it.

If we just consider geriatrics, President Trump has the age advantage.  He is a kid compared to them.  At 74, he would complete a second term before he hit 80.  In fact, he would leave office after 8 years at the same age Biden or Sanders would be inaugurated for their first term – making them the oldest presidents every elected.

President Reagan was 78 when he completed two terms – and there were reports that he was already suffering from age-related health issues in his final months in office.

I know it is politically incorrect to question a person’s ability purely because of age, but as Biden, himself, often says, “Come on man, get real.”  The presidency is an extremely demanding job.  There are enormous pressures.  Long days and short nights.  It requires great stamina – not something found in very old people.

In brief appearances, Biden looks great – full of energy.  But he also has a lot of time off from the campaign trail.  He can afford to do that during a campaign, but not as President.

Biden is showing his age, as they say.  Many of his gaffes are common in older folks.  He forgets or confuses names and places.   He loses his train of thought in what some call a “senior moment.”

Sanders does not seem to mind showing his age.  That is not true of Biden – who uses makeup to cover up lines and “age spots” during television appearances.

I would never suggest that age be the ONLY criteria for determining a vote, but it should be taken into consideration. After all, President Franklin Roosevelt was elected to a fourth term when those close to him knew that he was terminally ill – and would not live out the first year much less the entire four-year term.

It is increasingly likely that Biden will be the Democratic nominee for President.  Most supporters will vote for him despite his age.  They should not, however, think that age and health will not be an important issue sooner than they might think.

13 thoughts on “Jimmy Carter is right … Biden is too old”