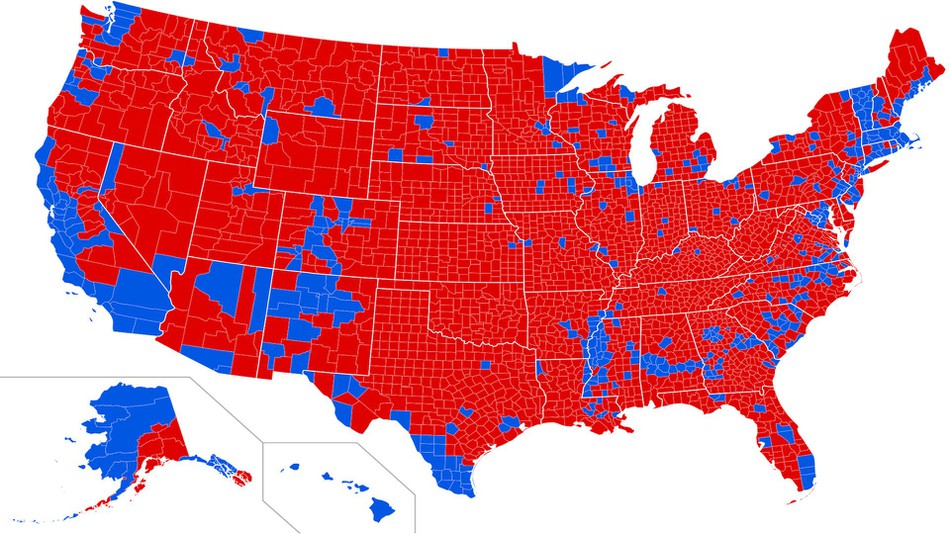 Is America on the Brink of a Second Civil War?

According to a recent Rasmussen Polling survey, nearly one-third of US voters believe a second Civil War is “likely” to occur during the next five years. More than 10% said it was “very likely.”

Survey results suggest that women, individuals younger than 40, and non-whites are more concerned about large-scale violence than other demographics.

Democrats are slightly more concerned than Republicans, with 37% worried about a second Civil War compared to Republicans’ 32%. Among non-affiliated voters, 26% said a second war is “likely.”

The American Civil War broke out in 1861 over the issue of slavery. After four years of fighting and up to 750,000 Americans killed, slavery was abolished and the country was reunited.

America in 2018 is similarly divided, only this time over issues such as abortion, gay marriage, gun control, and immigration.

According to the same poll, 13% of Americans have ended friendships over differing political views.

There is also a growing trend to live in cities where a majority of the population has similar views. California, Texas, and South Carolina have all considered secession.

About 55% of respondents believe the country is more divided than it was when President Trump took office.

“America is heading in the direction of another Harper’s Ferry,” tweeted Congressman Steve King (IA- R), referring to an attempted slave revolt in Virginia led by abolitionist John Brown in 1859. “After that comes Ft. Sumter.”

Former Secretary of Labor Robert Reich believes a full-blown war is unlikely – but that an attempt to impeach Trump would lead to widespread social unrest.

While the political violence in America today is nothing like it was before the Civil War, we should be careful not to let concerns about violence become a self-fulfilling prophecy.

As history shows us, expecting violence from “the other side” can itself incite violence.