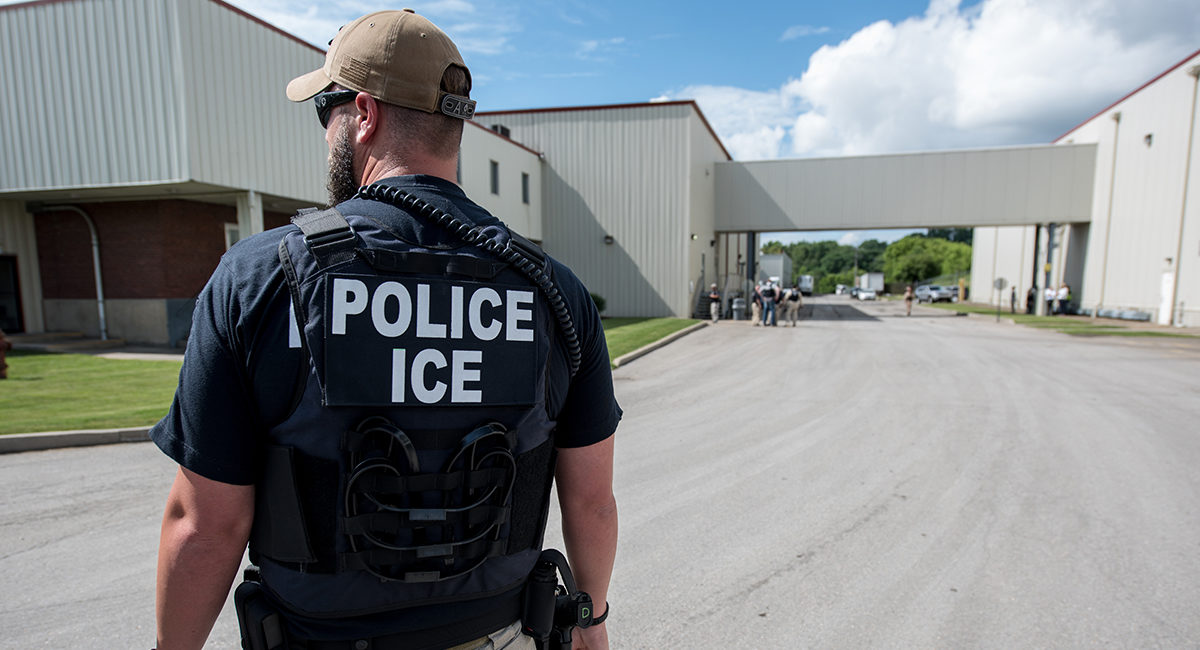 Immigration and Customs Enforcement (ICE) is releasing quarterly reports of illegal aliens who’ve been arrested after local police denied detainer requests from ICE in an attempt to underline the dangers imposed on American communities by leftist ‘sanctuary city’ policies.

Recently, ICE released its first ‘Declined Detainer Report’, which includes an exhaustive list of illegal immigrants who were arrested on criminal charges after local jail facilities refused to honor ICE detainers and released them back into local communities instead. This detainer report pertains to those issued during the second quarter of the 2018 fiscal year – between January 1st and March 31st.

In an interview with Fox News, former acting ICE Director Ron Vitiello said, “So you have murders, you have people who did property crime, spousal abuse, driving under the influence, possession of narcotics — they came into the custody of local authorities and were released after ICE filed a detainer.”

“This is a danger to those communities, and [the detainer report] highlights what happen,” he continued.

Included in the detainer report are sixteen individuals – all illegal immigrants – who were arrested for an alleged crime, but were released into the community after local jails failed to honor detainer requests by ICE officials who believed they were living in the country unlawfully.

Every one of these individuals went on to re-arrested for additional crimes. Some of those crimes included rape and murder.

In the report, ICE officials write, “Cooperation between ICE and state and local law enforcement agencies is critical to the effort to identify and arrest removable aliens and defend the nation’s security. Every day, ICE places detainers on individuals who the agency has probable cause to believe are aliens who are removable from the United States and are currently in federal, state, and local law enforcement agency custody.”

In January of 2018, the Los Angeles Police Department (LAPD) arrested a 30-year-old Mexican national on this list for possession of a controlled substance. That same month, ICE submitted a detainer for the individual, but the request ignored by the police department. After being released back into the community, just one month later, the Mexican citizen was arrested on murder charges.

In December of 2017, the San Luis Obispo County Sheriff’s Office in California arrested a 28-year-old Mexican national for violating his terms of probation. ICE subsequently submitted a detainer for him, but the man was set free into the community after the sheriff’s department ignored it. The next month authorities arrested him on rape charges and other alleged crimes. Once again, he was able to leave jail and walk right back into the community after the ICE detainer was not honored.