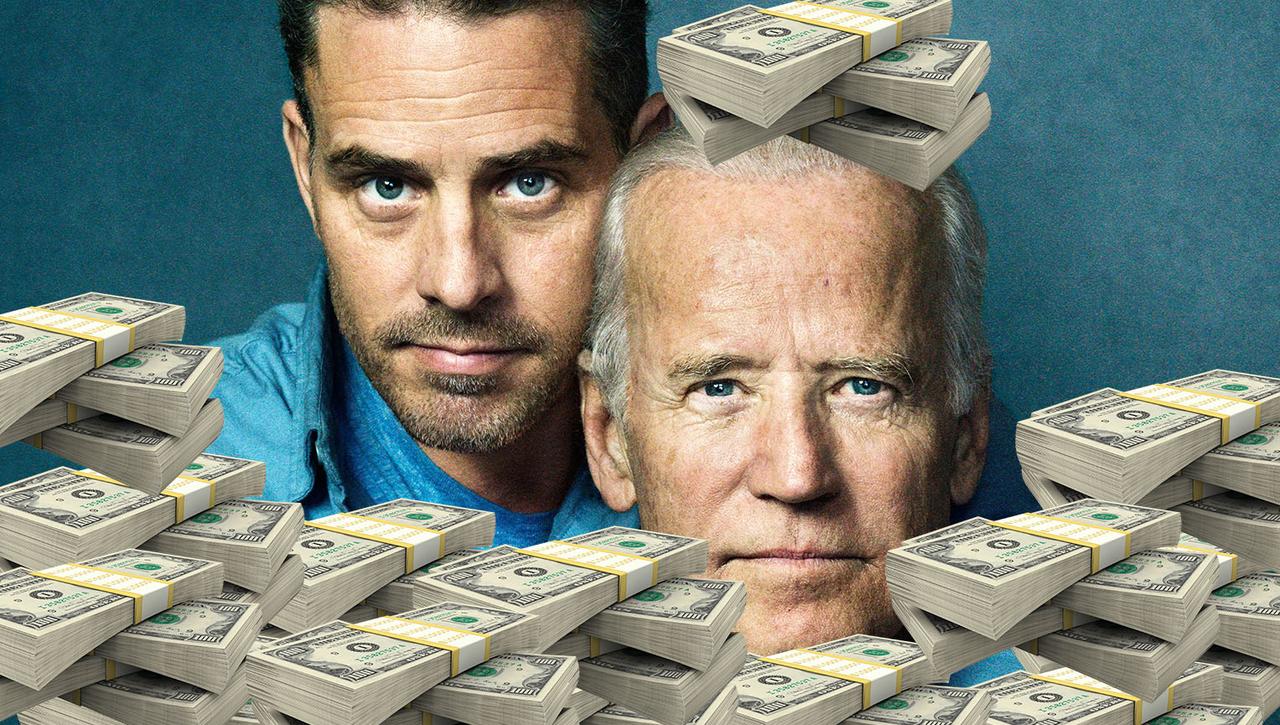 Hunter Biden needs to be investigated … for real

The elitist liberal press predicates days of repetitious reporting on two assumptions – which they claim are facts.  Assumptions are NOT facts.

First is the claim that President Trump wanted Ukrainian President to “make up dirt” on former Vice President Joe Biden and his son Hunter “for political purposes.” At best, that is one person’s theory – spin.  It is not an established fact by the transcript of the conversation or any of the secondary commentary.

It is equally reasonable – and there is hard evident to support it – that President Trump was continuing the United States interest in ferreting out corruption in Ukraine and that the Biden issue was just one example.  It is just as arguable that Biden was mentioned because it was the most prominent example in which there was legitimate suspicion.

Biden, the Democrats and their media allies say that the Bidens have been investigated and totally exonerated.  There is no there there.  That is simply untrue – nothing more than a partisan narrative.  Several publications usually friendly to Democrats raised questions and suspicions of Hunter’s seemingly lucrative business deals based on nothing more than his father’s power and influence.

The case-in-point was the fact that young Biden was provided a $60,000 PER MONTH part-time long-distance position on the board of Bursima, a major oil company in Ukraine, despite that fact that Hunter is without any obvious experience in the energy business, was not associated with Ukraine previously and had a personal work history that would question his ability to attain any high-level job anywhere in the world on his own.

To make matters worse, the company that “hires” Hunter is deeply involved in the corruptive environment of Ukraine and headed by an oligarch often cited as one of the corruptors.  This was before the reform candidate, Volodymyr Zelensky, was elected President.

As Vice President of the United States, daddy Biden travels to Ukraine to say that the United States will withhold American funds much needed by Ukraine in their fight against Russia unless the lead prosecutor is replaced.  He wanted a favor – a quid pro quo – from the widely recognized corrupt leadership in Kyiv.   (Hmmm.  Does that sound like what they accuse Trump of doing?)

Some say the dismissed prosecutor was investigating Bursima and some say he was one of the corrupt officials.  That is irrelevant because his successor did not investigate Bursima and the Biden connection.  That was simply a declaration from Biden’s new hand-picked prosecutor.  Well, duh!

When Biden & Company say that Hunter did nothing wrong, that is because there was no real investigation.  If the FBI had not looked into Al Capone’s tax evasion, old Scarface could also have claimed to have “done nothing wrong.”

The concern over Hunter’s Ukraine dealings gains a degree of legitimacy when he traveled on Air Force Two to China with his dad and comes home with a billion-dollar deal for his consulting business – in which the son of former Secretary of State John Kerry is Hunter’s partner.  Small world.

It is clear that as Vice President, Joe Biden did help his son get access to extraordinarily lucrative deals with nations that had – at the time – a troubling relationship with the United States.  The extraordinary amounts of money involved seem to far exceed the professional capabilities of the recipients – and even of far more knowledgeable and capable professionals.

There is enough there there to warrant a serious investigation of Hunter Biden.  What service did he provide  to the corrupt oligarch and his company?  What does he know about the alleged corrupt activities of the aforementioned?  What would legitimately cause any business to hire Hunter at such an extraordinary pay grade? No matter how you wish to interpret Trump’s motivation in pursing an investigation of the Biden boys, it is still very worthy of a full and thorough investigation.