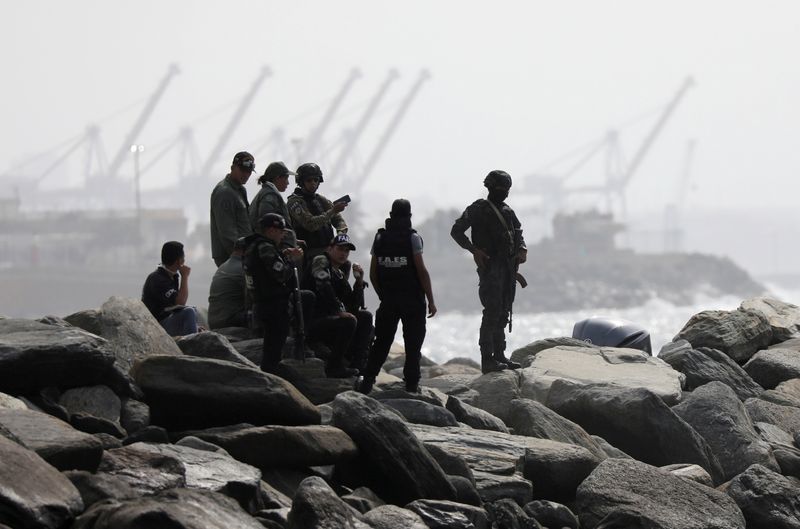 Horowitz: Comparing Europe to the US, the evidence is clear: Lockdowns don’t work

Here’s the good news for opponents of lockdowns and mask mandates: They don’t work. However, that is also the bad news. Because they don’t work, politicians who have seized power by executive fiat for months on end can continue promulgating even more life-altering rules, precisely because the original ones never worked!

Americans are now facing this predicament: The more the effectiveness of these executive policies is disproven, the more the politicians use that lack of results as a pretext for even more rules. Thus, if stay-at-home orders failed to work as promised, they demand mask-wearing. If mask-wearing was in place for months and still didn’t work, which has been the case in most hot spots, then they mandate mask-wearing in personal homes in Broward County, Florida, and for two-year-olds in Baltimore County, Maryland. Because you know, the only possible explanation for continued spread of a virus that is not deadly for most people is that two-year-olds weren’t wearing masks. Never mind studies from nearly every major European country showing kids, particularly young kids, do not contribute to community spread, even if masks did work.

Speaking of European countries, it’s time to dispel one of the more popular myths propagated by our new dictators. We are constantly being lectured to by the “experts” that America didn’t have enough of a lockdown and that is the reason why we are still seeing a spread of the virus while Europe seems to be done with it. A new eye-opening analysis from the American Institute for Economic Research (AIER) shows that America had just as severe a lockdown as most European countries and in fact had a longer-lasting lockdown than every country except for England.

The accusation that America didn’t lock down enough is based on three premises – that we locked down later than Europe, didn’t lock down as hard, and reopened earlier. As Phillip Magness of AIER proves using the University of Oxford’s stringency index of lockdowns, all three are untrue.

Using a scale of 1-100, Oxford researchers gave one point to each country for a list of 17 policies that they implemented during the epidemic and tracked that aggregate score over time.

As you can see, after achieving a 72.69 score on March 21, we have essentially plateaued for months. The reality is that most of America, including many states with surges in cases, have been locked down the entire time and remain essentially locked down.

As Magness observes, the U.S. was well within the median of Europe’s score:

What about the start time? Was America late to the party relative to the European countries?

Of these countries, almost all imposed their most stringent policies at exactly the same time – the week surrounding the March 16th release of the Imperial College report, which also corresponded with the World Health Organization’s pandemic declaration on March 11th. Only Italy – an early hotspot – preceded this wave of lockdowns, having imposed them in late February.

Thus, America started when everyone else did – except for Italy – and achieved essentially the same lockdown score within a week.

But here’s the real kicker: the myth of the great American reopening. Not only did the reopening in most places in the U.S. not begin before most European countries, but the reopening in Europe has been much more encompassing to this very day.

As of July 4th and even with slow reopenings underway in most states, the stringency index shows that the United States (68.89) as a whole still remained under heavier restrictions than any country in Western Europe except for the comparably-shuttered United Kingdom (69.91).

Hence, after causing so much collateral damage, lockdowns don’t even work to stop the spread! America is locked down and has been the entire time.

Take Switzerland, for example. It opened up much earlier than the U.S. and is now at a 36.57 index, almost half that of the U.S.

Then, of course, there is Sweden, which never achieved more than a 46 index.

The results? Sweden is essentially done with the virus.

In America, the virus continues to spread, despite a much more severe lockdown than Sweden and a much longer one than nearly every European country.

Even the few states that opened up in late April or early May are clearly not responsible for the spread, because the virus did not spread during the key weeks following the reopening. The timing of the spread in southern states is much more in line with the rioting and protests, which would explain why we had a resurgence that Europe, thus far, has not seen on a large scale.

Also, let’s not forget that most states that reopened still had very strict rules in the urban areas that have seen most of the new cases, such as Miami-Dade County. Both Miami and Los Angeles have seen a surge in cases following long-standing mask requirements:

On the other hand, Sweden, the Netherlands, Finland, Switzerland, Belarus, Norway, and France never had compulsory mask rules, and yet they appear to be done with the epidemic, at least for now. Whereas countries in Asia with near universal mask-wearing, such as Hong Kong and the Philippines, are seeing new waves of the virus.