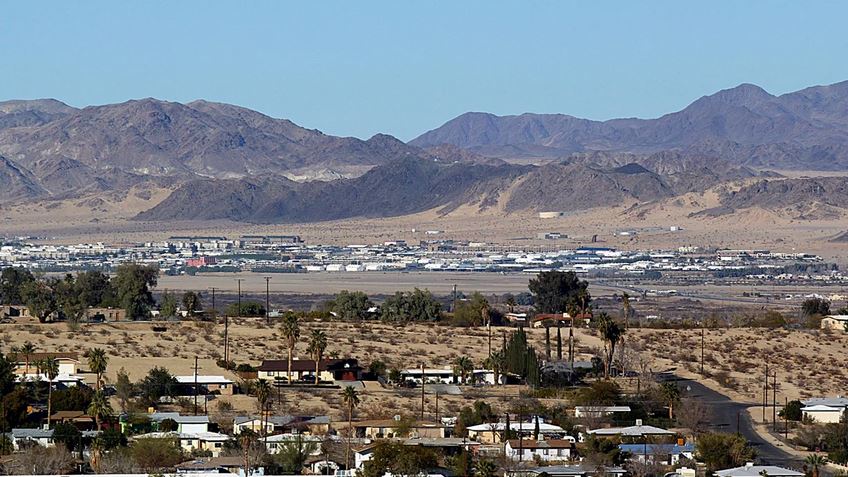 Authorities are searching for the explosives and actively investigating their disappearance.

KGTV-TV says the explosives were most likely stolen. A reward is being offered for their return.

“Sources report that approximately 10 pounds of Composition C-4 disappeared during a long training exercise two weeks ago,” KGTV reported. “They also believe the manufactured plastic explosives may have been stolen.”

CNN reported that the Naval Criminal Investigative Services is investigating the incident.

Jeff Houston with NCIS Public Affairs told CNN that “[o]ut of respect for the investigative process, NCIS does not comment on or confirm details relating to ongoing investigations.”

The Mercury News reported that members of the San Bernardino Sheriff’s Department and area law enforcement were notified that explosives were missing from the base, “but their assistance [in investigating the incident] was not requested.”

According to KESQ-TV, thousands of Marines have been at the base since January 15 participating in combat training exercises. The training was scheduled to end on February 18th, but the unit’s commanding officer is considering extending the end of the training program until the explosives are found.

Marine Capt. Zachary Colvin, a spokesperson for the base, said that despite the missing explosives, the base is not on lockdown.

4 thoughts on “High-Powered Explosives Stolen from Largest U.S. Marine Base”