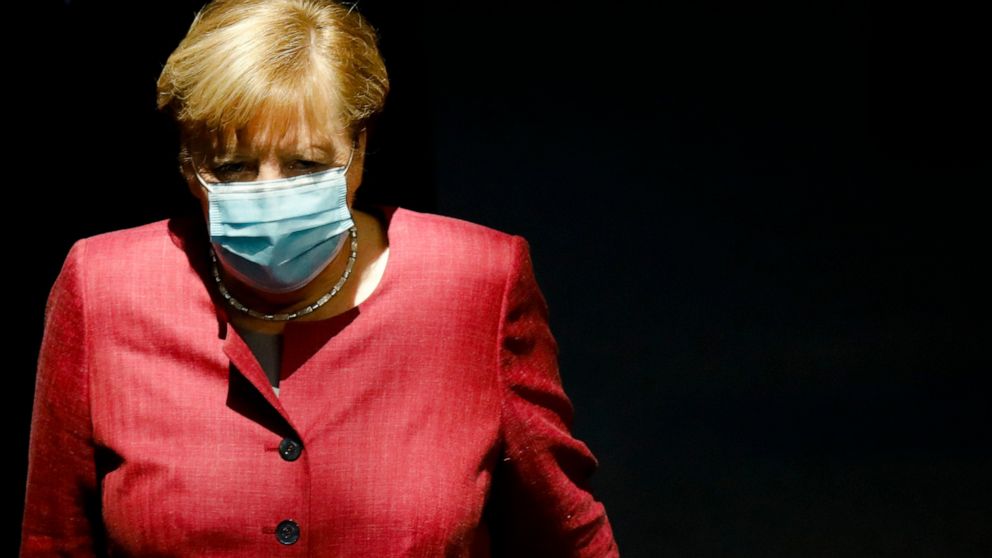 The German federal government agreed on Wednesday to an enormous package of measures worth €1 billion to “fight against the right”, which will channel millions to pro-migrant organizations, civil society NGOs, left-wing activists, academic institutions, and federal states over the coming years.

As Junge Freiheit reported, the funds, an average of €250 million euros per year, will be redistributed between 2021 to 2024.

“The catalog of measures takes into account the opinions of representatives of civil society, especially those of migrant organizations, and academia and the federal states,” according to the legislation.

The government committee against right-wing extremism and racism heard arguments in support of the bill before the Wednesday meeting.

According to the Social Democratic Party (SPD), the committee also decided to appoint a federal commissioner against racism, to replace the term “race” in the German constitution, and to criminalize anti-Semitic and racist insults.

Federal Minister for Family Affairs Franziska Giffey (SPD) announced that the way had also been cleared for adopting a “defensive democracy promotion act”.

The government justified the initiative by stating that “a greater awareness of racism as a general social phenomenon” is necessary. Chancellor Angela Merkel (CDU) then agreed with the ministers involved that “the fight against right-wing extremism and racism must be stepped up.”

“Right-wing extremism and racism, anti-Semitism, hostility towards Muslims and all other forms of group-focused enmity have no place in Germany,” Foreign Minister Heiko Maas (SPD) said in praise of the agreement.

“By this, we give strength to everyone who struggles so tirelessly to ensure that right-wing extremism has no place in our democracy,” he wrote on Twitter.

In the run-up to the committee meeting, around 60 mostly left-wing associations and organizations appealed to the committee. In an open letter, organizations such as the Amadeu Antonio Foundation and the New German Media Professionals (Neuen deutschen Medienmacher) urged continued financial support.

“Let us make it clear: The previous form of support for civil society democracy work was demotivating, and without a legal basis, the agreed government compromise remains without substance,” the letter states, adding that the “democracy promotion act” has to be implemented as soon as possible.

At the beginning of the year, several organizations complained about insufficient support from the federal government. The funds for the “Live Democracy” program of the Federal Ministry for Family Affairs had not been increased, remaining at €115 million per year, which would have lead to eliminating some jobs, mostly in the left-wing clubs. Subsequently, in the case of Berlin, the state government stepped in to provide more funding.