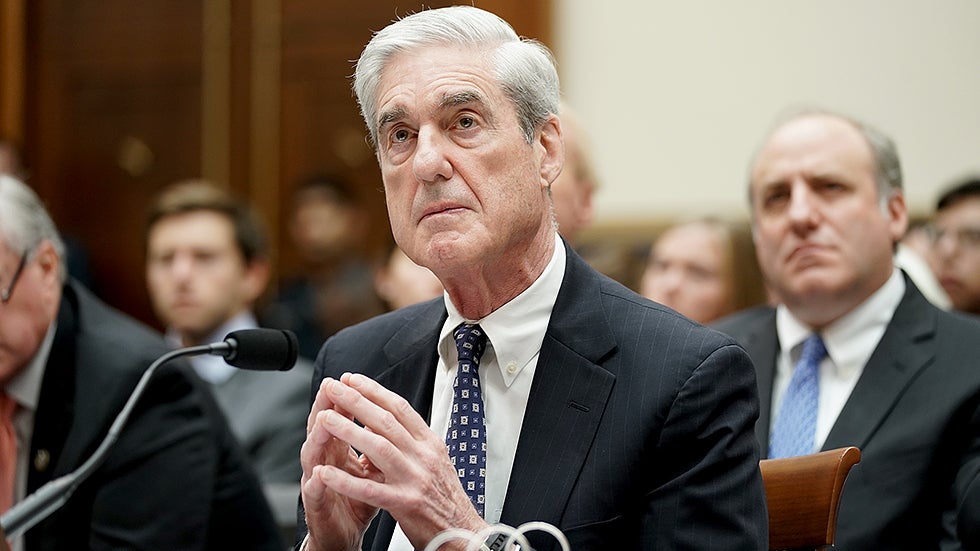 The author of a new book, is saying that friends of Special Counsel Robert Mueller, believe that “something happened to him” affecting his physical and mental health during the two-year long Russia probe.

The Washington Post’s Carol Leonnig, who is the co-author of the new book A Very Stable Genius about President Trump, described in interviews promoting the book, how difficult it was for some of Mueller’s close family and friends to watch his shaky testimony before Congress last summer.

“Phil [Rucker] and I, my co-author, we are not medical professionals, but over and over again, John, we heard from people who are very close to Bob Mueller who found him a different person, a changed person, after two years of this investigation,” Leonnig told CNN host John Berman.

“They don’t know what that’s about,” Leonnig continued. “Some of them do and haven’t shared that with us. But they know that something happened. He’s a different person. He was stumbling over his words. You saw him in July in his testimony before Congress, there were people that I spoke to who are very, very good family friends of his who said, ‘I couldn’t watch the television anymore, I had to turn it off. It wasn’t the Bob I knew.'”

After a 22-month investigation, Mueller’s team did not find sufficient evidence to establish a criminal conspiracy took place between the Trump campaign and the Russian government. He also declined to make a determination about whether Trump may have obstructed justice but did lay out 10 instances of possible obstruction that Democrats viewed as a road map to continue investigating and possibly seek impeachment. Trump is now facing two articles of impeachment stemming from his dealings with Ukraine. However, nothing from the Mueller Probe was reflected in either of those articles.

Speculation about Mueller’s health began to swirl when the former FBI director, known for being sharp and competent, appeared to have difficulty hearing lawmakers’ questions and failed to recall key facts from his report when he testified before the House Judiciary and Intelligence committees in July.

In their book, Leonnig and Rucker wrote that when Attorney General William Barr met Mueller before his report was released, Mueller read from his notes, and his “hands shook as he held the paper. His voice was shaky, too.” Barr and his deputy, Rod Rosenstein, “couldn’t help but worry about Mueller’s health.”

Despite persistent rumors about his health, it was announced that in  October 2019 that Mueller had returned to work at the private law firm WilmerHale.