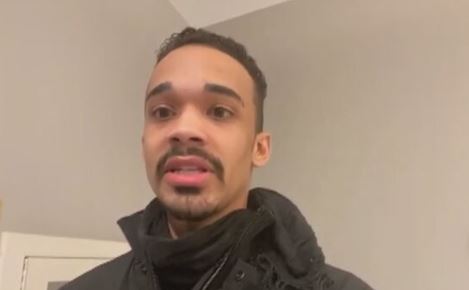 During the protest at the Capitol Building on Wednesday, a Trump-supporter and former US Air Force Veteran, Ashli Babbitt, was shot dead by a Capitol Police officer as she attempted to climb through a broken window to bypass a barricade.

Filming the incident from behind Babbit was Utah resident John Sullivan – founder of the far-left organization “Insurgence USA.” He made headlines in July after he was arrested for intimidating drivers in Provo.
Sullivan was interviewed by the Daily Mail and CNN following Wednesday’s shooting. Both outlets failed to provide an answer as to why he was there.
Sullivan told the Mail that “he was not at the Capitol as part of the protest,” but did not specify what exactly brought him there.