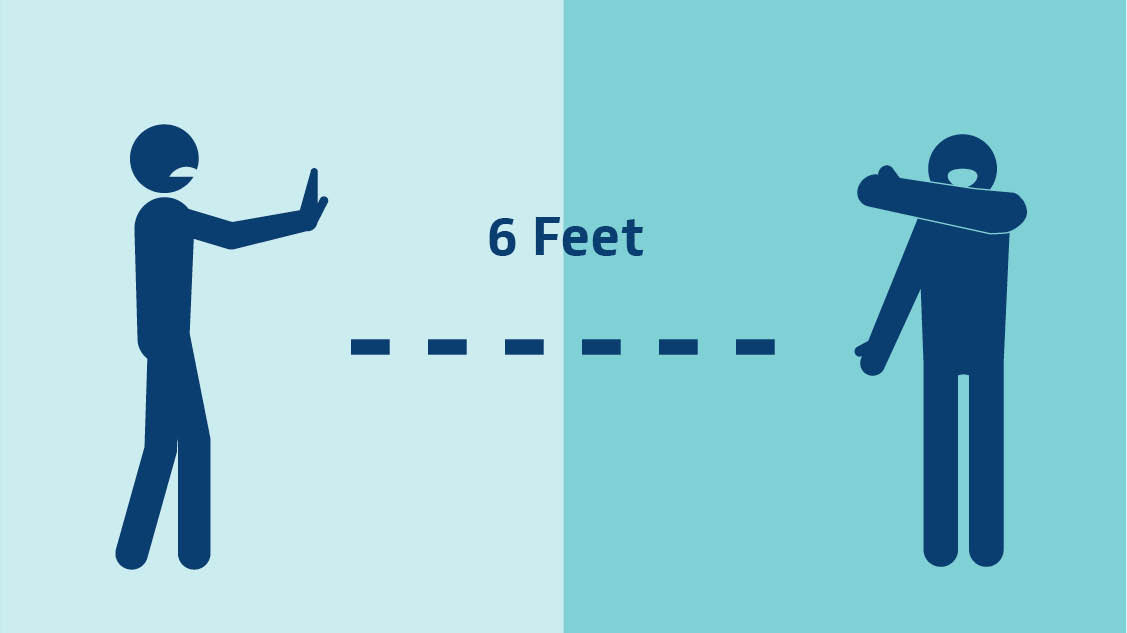 I have always said that a crisis, such as the current COVID-19 outbreak brings out the best and the worst in people. This is a story about one of the worst.

The press is reporting the sad story of an elderly woman who died after being shoved to the ground by a patient at a New York hospital for “not social distancing.”

The account was first reported earlier this week in the New York Post. According to the Post, the 86-year-old victim, who was awaiting treatment for a bowel blockage, was reportedly pushed by a female patient in NYC Health and Hospitals/Woodhull location in Brooklyn, on Sunday, March 29, just after 2pm.

She fell backward and hit her head following the assault, police sources told the New York Post. Roughly three hours later, the 86-year-old woman died while hospital workers were waiting to give her a CT scan.

The death of Janie Marshall of Williamsburg appeared to be the first potential crime in the city sparked by fears over the deadly contagion.

Marshall’s unidentified female attacker was given a summons for disorderly conduct, the Post reported. “She got too close,” the woman said to justify why she shoved the frail old woman. Her attacker was a 32-year-old patient, who was awaiting psychiatric treatment and got out of her nearby bed to launch the unprovoked attack, sources said.

The hospital didn’t alert authorities until 10.30pm — as the medical center was flooded with a surge of COVID-19 patients. New York City hospitals have been overwhelmed with coronavirus patients in recent weeks.

As of the writing of this post, New York leads the US with over 96,000 positive cases of the coronavirus and nearly 2500 deaths.

Cops were seeking to arrest Marshall’s alleged attacker on upgraded charges. She has a record of 17 previous arrests, many for trespassing, sources told the Post.

Neighbors at Marshall’s apartment described her as a longtime resident who lived alone and didn’t have any children, with one calling her a “nice lady” who was “very helpful.”

“She would always ask me if she could do something for me,” said the neighbor, who gave her name as Ms. Calloway.

“What a shame,” he said of her death.

Gomez also noted that Marshall “looked much younger than she was.”