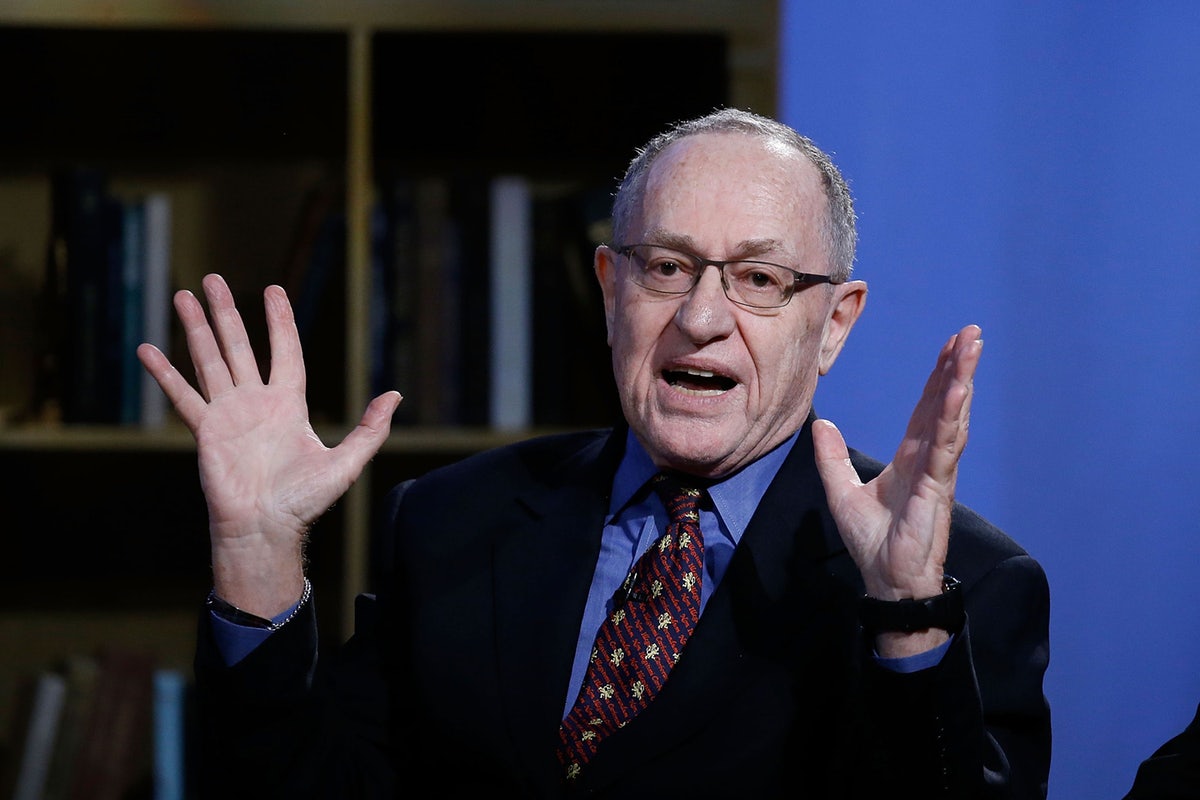 Dershowitz Says That There’s No There, There

Famed civil libertarian Alan Dershowitz has said that he believes that the Democratic leaders in the House are trying to create crimes out of thin air.

Speaking recently on John Catsimatidis’ radio show, the often controversial Dershowitz said, that all Americans should be “frightened” of the House’s impeachment investigation, accusing Democrats of trying to “create crimes out of nothing.”

Dershowitz issued this dire warning to Catsimatidis’ audience, “Whether you’re from New York or the middle of the country, you should be frightened by efforts to try to create crimes out of nothing.”

He went on to say, “…I spent the afternoon yesterday searching the federal criminal statutes from beginning to end. I couldn’t find the crime.”

The House’s impeachment inquiry was launched in September amid Democratic concerns that Trump leveraged $400 million in military aid to pressure Zelensky to publicly open an investigation on unfounded corruption allegations against former Vice President Joe Biden, a top political rival. The White House has repeatedly blasted the House investigation as a “witch hunt” and decrying Democrats’ efforts as “unhinged” last week after they voted to formalize the inquiry.

“First they made up collusion… I searched the statute books. There’s no crime of collusion… with a foreign country. After that, they said obstruction of Congress,” Dershowitz said. “In a desperate effort to try to find crimes [committed by] President Trump, they’re just making it up. And that means we are all in danger.”

Democrats have countered Republicans claims, saying the president abused his oath of office by seeking to involve foreign nations in U.S. domestic politics after publicizing testimony from several witnesses saying there was a quid pro quo surrounding Trump’s dealings with Ukraine.