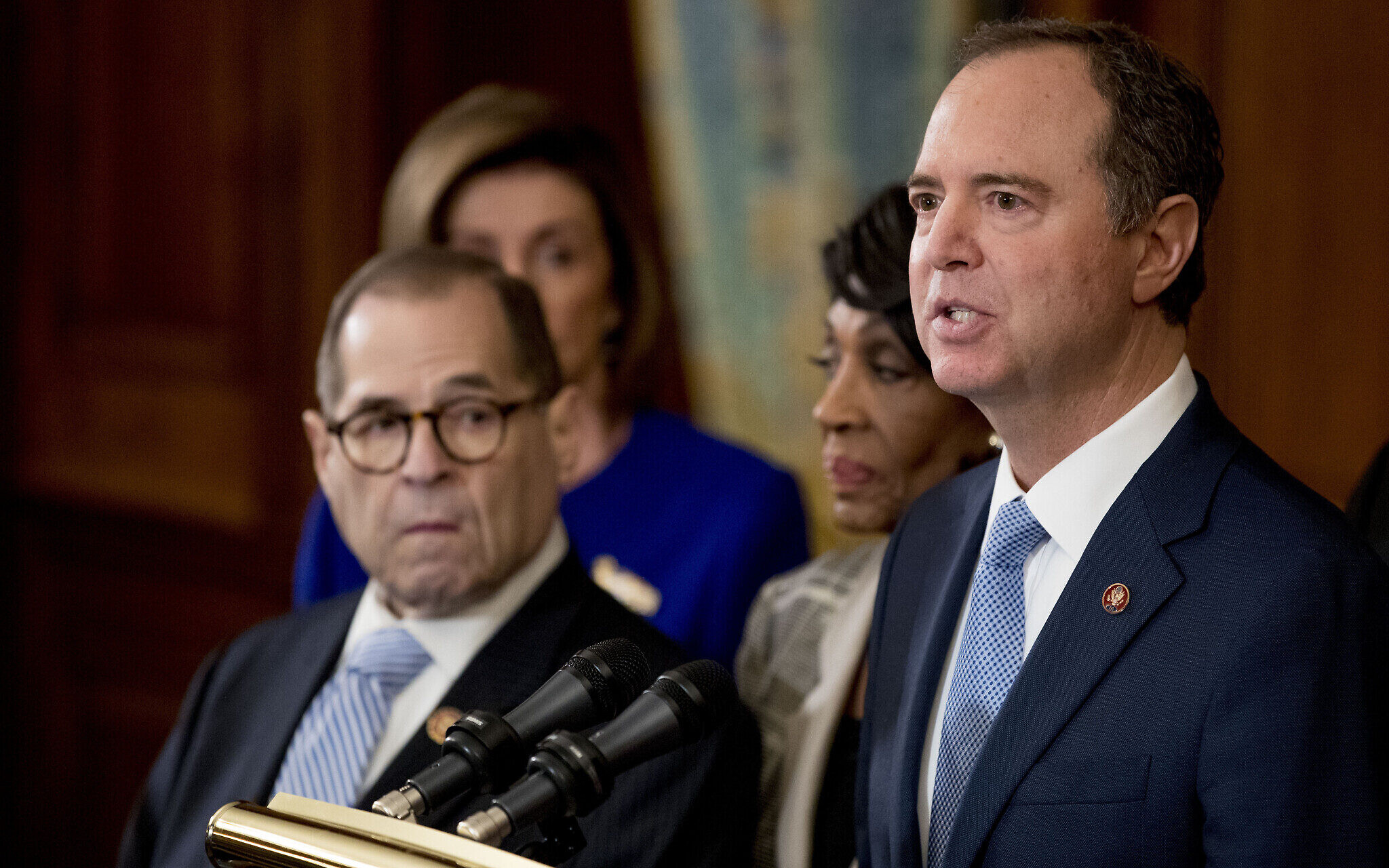 Criminally indicted Lev Parnas, the new “star witness” of the Dems, who they claim proves that Trump had former U.S. ambassador to Ukraine, Marie Yovanovitch, under surveillance, has now said, that text messages that seemingly suggested Yovanovitch was in danger, and being secretly monitored, were in reality just the ramblings of a “drunk.”

Speaking to MSNBC’s “The Rachel Maddow Show” a day after he provided a slew of new documents and text messages to House investigators, which made Democrats drool, Parnas repeatedly said prominent Trump donor Robert F. Hyde “wasn’t being serious” when he claimed in some of those communications to know Yovanovitch’s whereabouts in Kiev.

House Intelligence Committee Chairman Adam Schiff, D-Calif, wrote Tuesday that Hyde’s texts indicated “that he had Ambassador Yovanovitch under physical surveillance.” Democratic presidential contender Bernie Sanders said it was “outrageous that the president’s personal lawyers appear to have directed the surveillance of a U.S. ambassador” and demanded that the matter be “fully investigated.” Yovanovitch herself called for a probe.

However, Parnas told Maddow, “I don’t believe it was true, I think he was either drunk or was trying to make himself bigger than he was.” Adding that he was “disturbed” by the “crazy” text messages. “I didn’t take him seriously. I didn’t even respond to him most of the time. If I did, it was something like ‘LOL’ or ‘Okay’ or ‘Great’ or something like that.”

Parnas said that after he received the bizarre texts from Hyde about the apparent surveillance, he called up a “mutual acquaintance” at the super PAC America First — and that the acquaintance told Parnas to “stay away from Hyde.”

“I think he [Hyde] got into something with Greg Pence, Mike Pence’s brother, thinking that the Secret Service was after him and somebody wants to kill him,” Parnas told Maddow. “Once he started texting me that, that was the end of our relationship.”

When Maddow pointed out that Hyde’s texts went on for several days, and doubted that someone could be intoxicated for so long, Parnas quickly sought to set he straight.

“He’s drunk the whole time,” Parnas responded. “He wakes up and he’s drunk. He starts at 6. I’ve never seen him not drunk.”

Maddow did not ask Parnas about his own pending federal criminal case for making false statements and falsifying records, his previous claims about Yovanovitch, or prosecutors’ assertions that Ukrainian officials wanted the diplomat gone.