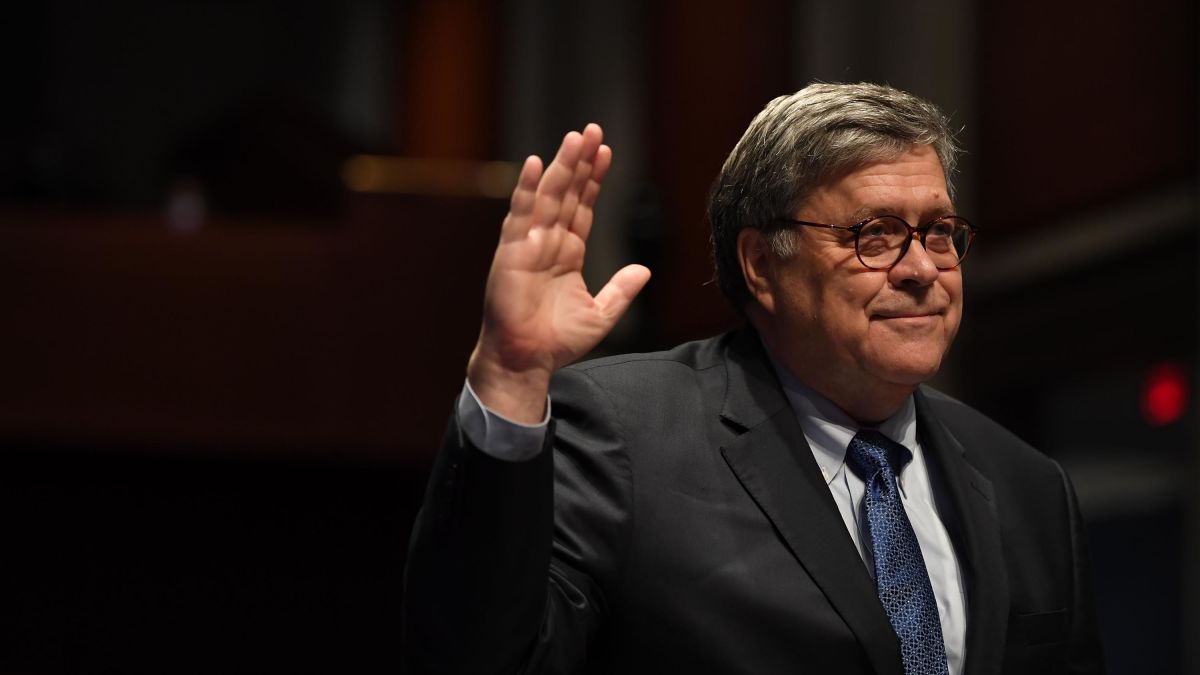 Tuesday’s House Judiciary Committee oversight hearing with Attorney General William Barr was really something to behold. Almost every Democrat played from the same playbook, starting with Chairman Jerry Nadler, who told Barr he should be ashamed of himself. One after the other, they heaped scorn on the attorney general in a build up to some question that they refused to allow Barr to answer.

Here is a good mashup if you missed out on the fun for yourself.

There is a serious giveaway in this tactic. When a member of Congress thinks he or she has a witness dead to rights for having made mistakes, or made false statements, the lawmaker tries to compel the witness to answer hard questions, not refuse to allow it. The problem Monday was that Barr clearly had very good answers for every question he was asked. There was no gotcha because he did nothing wrong and could explain that.

One of the best examples was the questioning from Rep. Pramila Jayapal. She engaged in a long rant about how when Trump supporters showed up at the Michigan capital with guns and Confederate flags Barr did not react, but in Portland and Washington D.C. he did react. She drew the conclusion that this was bias. When Barr tried to explain the situation, she simply talked over him. Why? If this was such a gotcha question, why not let Barr squirm?

The reason of course is that when Barr began his answer it was obviously going to make complete sense, diffuse the angry rhetoric from Jayapal, and destroy her sound bite, which is all she wanted in the first place. He began to explain that the White House and the federal courthouse in Portland are under his jurisdiction, whereas the Michigan state house is not, and the Michigan authorities are capable of handling that issue, which they did with no violence or property damage. She did not let him get a word in.

This was flat-out not a question. In fact, there were almost no questions from Democrats and nearly every time there was they refused to let the witness answer. At one point Barr said, “This is a hearing. I thought I was the one who was supposed to be heard.” It was the only wrong thing he said all day. This was never about Barr being heard. This was about speechifying and silencing the attorney general whenever he sought to explain why the Democrats have this all so wrong.

As bad as the Democrats’ behavior was, and it made toddlers on timeout look like C.S. Lewis, the real culprit here is the media. These pontificating blowhards know that MSNBC and CNN will present their bloviating as speaking truth to power. And power is really what this is all about. This had nothing to do with finding out what is happening across America and why the Department of Justice is undertaking the actions it is, but purely about political theater.

If you need further evidence of this, note that there was not one successful line of questioning that left Barr with no good answers. Had such a moment occurred, not only would it have been newsworthy, it would have been plastered on every screen in the country. That would have been gold. But the Democrats knew there was no gold to be mined here, so instead they threw yellow paint on a pile of something else and the media ate it up with relish.

It is extremely likely that, had Barr been given a fair hearing and had the media paid as much attention to reasonable answers when GOP members allowed him time to speak as they did to Democrats yelling, the American people would see right through this. It isn’t that hard to see who wins a fair debate. But this was not a fair hearing; this was a sick reality show pretending to be governance.

The United States is very lucky to have William Barr as the attorney general. There may be no more essential person in the government at the moment. Time and again, he applies the law and only the law to his sound decisions. For this, he is rewarded with media scorn and threats of impeachment.

But Barr isn’t on the ropes. He remains in the center of the ring, impervious, throwing his punches.