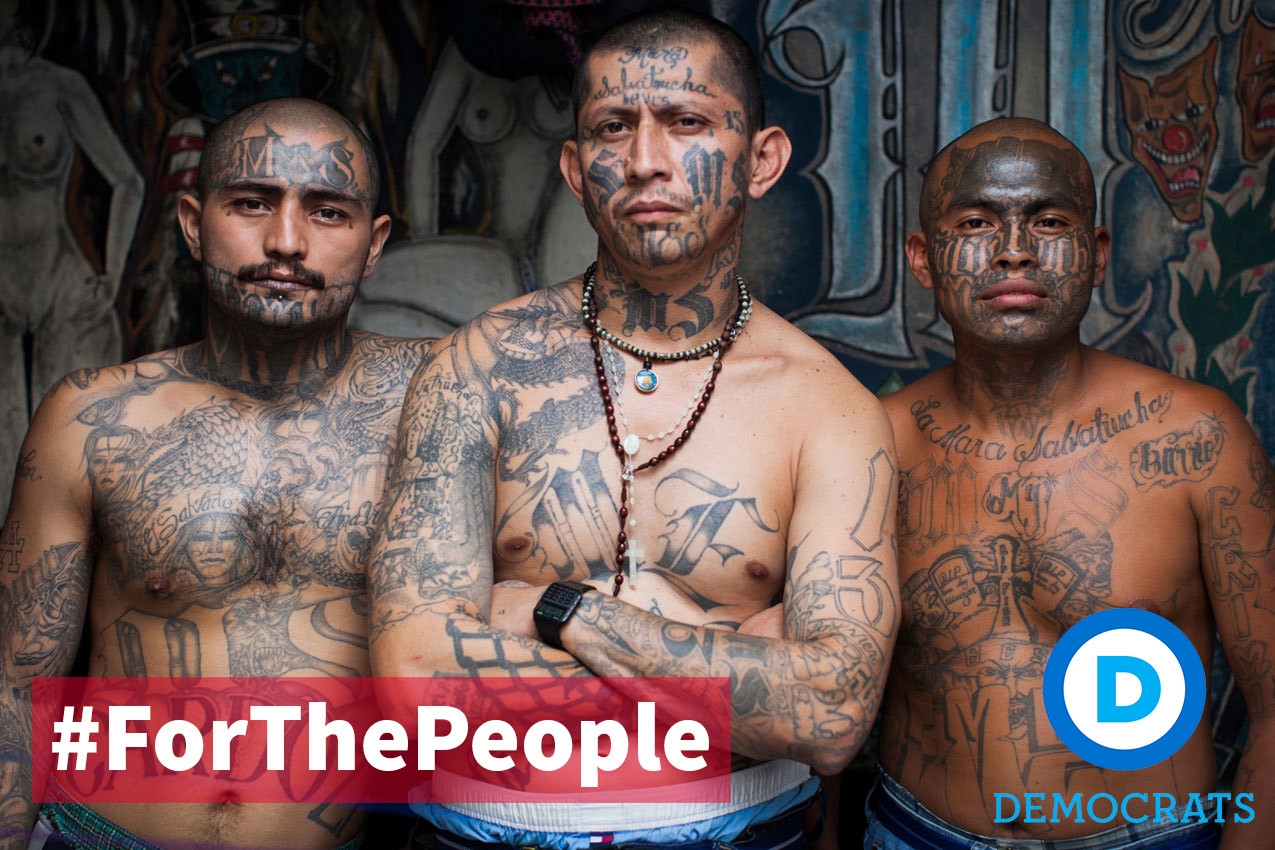 Democrats “For the People”?

In case you missed it, the Democratic party has adopted a new slogan for the 2018 political campaigns. It is, “For the People.” Is this replacing “A Better Deal” and “Change you can believe in” because their better deal was worse than the old deal, the new deal and the fair deal of days of yore. And yes, we could believe in the changes the Democrats brought, but we did not have to like them – and we did not.

It is impossible to know how much time and money was spent on coming up with that gem. Usually, these sorts of things cost millions of dollars to produce. They first do polling and market research to see how effective any such wording might be in bringing people to their side.

Did the Democrats do all that sort of research, or did they just cut and paste a line out of Lincoln’s Gettysburg Address? Of course, they left out “of the people” and -especially telling- “by the people.” But that makes sense. Since the Democrats have now moved further to the left on the authoritarian side of the left/right political continuum — you know, big federal government, more taxes and endless regulations controlled by an elite class in Washington – it is only natural they would not want to promote government “of” or “by” the people. After all, it is their self-appointed duty – their claim to be operating out of some misguided sense of noblesse oblige – to rule over us rather than function as public “servants.”

The Democrats’ new slogan may backfire. Once they claim to be “for the people,” it is only natural to wonder what they are “for” and who are the “people” to whom they refer. Democrats are for open borders – and please stop denying what is so obvious – so it would seem that the people they are “for” are those who cross our borders illegally. Since Democrats want to abolish the Immigration and Customs Enforcement (ICE), one might think Democrats are “for” the drug cartellians, the child traffickers, MS-13 and all others in the illegal alien criminal class – and NO, neither President Trump or I am referring to the vast majority of the illegals who have led exemplary lives since arriving on the QT. And no, the QT is not a bus or truck, but an abbreviated reference to “on the quiet” or secretly– just for those of you who wondered.

I hope the Democrats did not pay a lot for that slogan. Well actually, I do not care if they did. It does not change the fact that it is pretty pathetic. Standing alone, it means … well … nothing. I think they could have chosen a more fitting quote from Lincoln to represent their Party. My recommendation would be, “You can fool all the people some of the time, and some of the people all the time, but you cannot fool all the people all the time.” But, nice try.