Democrats Calling For Senate To Be Fair And Vote Their Consciences 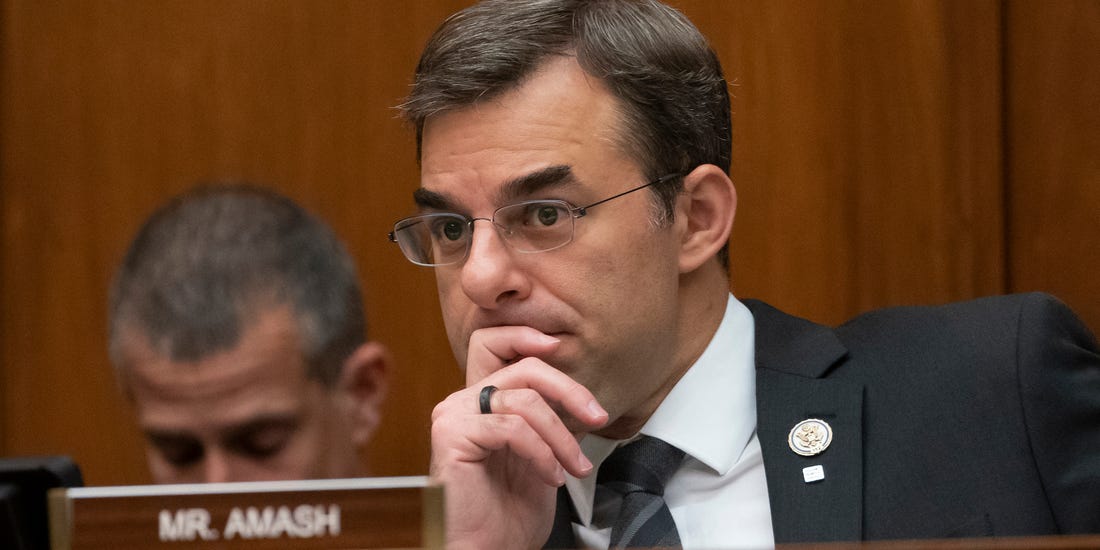 House Democrats are about to impeach President Trump in the most partisan and shallow impeachment in American history.  However, they are already calling on their counterparts in the Senate to be fair and vote their consciences – arrogantly assuming that a conscientious vote would be for impeachment.

The hypocritical narrative being played out all over the anti-Trump media is that the likelihood that the Senate will acquit Trump largely along partisan lines is some sort of travesty.  It has been assumed for three years – and accepted as fact for several months – that the House Democrats would impeach Trump.

From the start of the unprecedented “impeachment hearings” led by California Congressman Adam Schiff, chairman of the House Intelligence Committee, it was a foregone conclusion that the Democrat majority on the Judiciary Committee – which has the Constitutional responsibility to conduct actual impeachment hearings –would simply vote Articles of Impeachment and send their recommendation to the floor of the House where Democrats would complete their pre-ordained plan.

Democrats Jerry-rigged the process from beginning to end – even before newly elected Congresswoman Rashida Tlaib announced that her primary mission in serving in the peoples’ House was to “impeach the mother (expletive deleted).” It was from beginning to end, an impeachment looking for a reason – even a bogus reason.  As the Washington Post so aptly stated in a 2017 Inauguration Day headline, “The Campaign to Impeach President Trump has Begun.”

Now that they have accomplished their skullduggery, those very same House Democrats – and their echoing friends in the news media – are begging for what they describe as a nonpartisan action in the Senate.  They are trying to shame – and even threaten – Senate Republicans to put country ahead of party – intimating that that can only be done by impeaching Trump.

Democrats point to an oath the senators will take in advance of the trial – a pledge that they will be open and fair-minded.  They fear that the Republicans will vote along party lines.  Hmmmm.   What about the Senate Democrats?  If that oath has any meaning in such a political situation – and it does not – at least it should apply to the Democrats, too.

The hypocrisy is so obvious that it is bewildering that Democrats would even advance such arguments since they only remind folks of the brutally partisan and baseless action they took in the House.

It is the Senate Democrats who should examine their consciences and the Constitution.  They should reject the political motivations of the House Democrats and reject the flawed and tainted Articles of Impeachment passed on to them.

If this was a judicial process instead of a partisan political fiasco, the case would have been thrown out of court on the first Motion to Dismiss — and those prosecuting this case would be accused of prosecutorial misconduct.

The Senate will most certainly acquit the President – apparently rather expeditiously.  It will be the equivalent of responding to a Motion to Dismiss.  While I would like too see folks like the whistleblower and Hunter Biden brought to the stand, the case of the prosecution is so flawed that quick dispatching may be the most merciful and appropriate action.