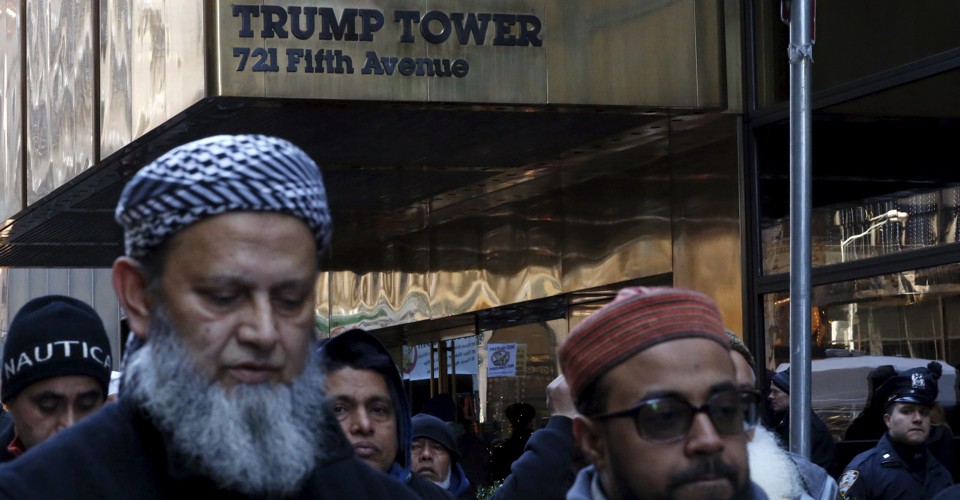 Earlier this week five cities in Germany saw stabbing attacks on the same day. Several individuals have been hospitalized, and at least two migrants from Iraq and Afghanistan have been declared suspects in connection with the brutal attacks.

This level of violence was once considered a rarity in Germany. However, since the migrant crisis began in 2015, that seems to have all changed.

The first attack happened around 4:40 am on Sunday morning in the city of Cologne following an altercation at a local hookah bar. The dispute escalated, violence broke out, and one of the men ended up stabbing the other multiple times with a sharp object. The victim had to be rushed to the emergency room for surgery so that he didn’t die from loss of blood, the German tabloid Bild reported.

German police later said that they had arrested the 26-year-old man in connection with the case. Apparently, both men were heavily intoxicated at the time of altercation and subsequent knife attack.

Another knife attack occurred in Lower Saxony in the town of Lingren where a 44-year-old woman was dragged from her bicycle by two men who then injured her with a knife. The two thugs were quick to flee the scene after the woman cried out for help. The town of Lingren has a population of just 52,353.

Police in the area have said that they’re investigating the frightening attack as a possible attempted murder. So far, they have been unable to identify the two assailants beyond the victim’s assertion that they were adolescents.

The same day in Nuremberg, another woman, this time only 18-years-old, was attacked around 5 in the morning after a night out with her 21-year-old friends, in what is believed to have been a completely random act of violence. After the young female victim gave police a description of her attacker, they soon arrested a 25-year-old Iraqi asylum seeker in connection with the senseless knife attack.

German police also want a man who has been described as having an Arabic background for another stabbing that took place in Mülheim an der Ruhr. The victim of the knife attack claimed that he had been lured to the place of the attack by an acquaintance where he was then attacked upon his arrival.

The suspect in the fifth knife attack in Frankfurt was only 19-year-old. He called the police and gave himself up after it was alleged that he had taken part in the stabbing of a 22-year-old, along with seven other attackers, which resulted in the victim’s hospitalization.

These five knife attacks come just two months after three women in Nuremberg were stabbed, and a bit over a month after an Afghan migrant killed the unborn child of a pregnant 25-year-old Polish woman after stabbing her repeatedly with a knife.

What is going on in Germany? Why has there been an unprecedented amount of stabbings and sexual assaults in recent years? Could it have anything to do with the two million Middle Eastern and North African migrants that German Chancellor Angela Merkel has let into the country since the migrant crisis began in 2015?